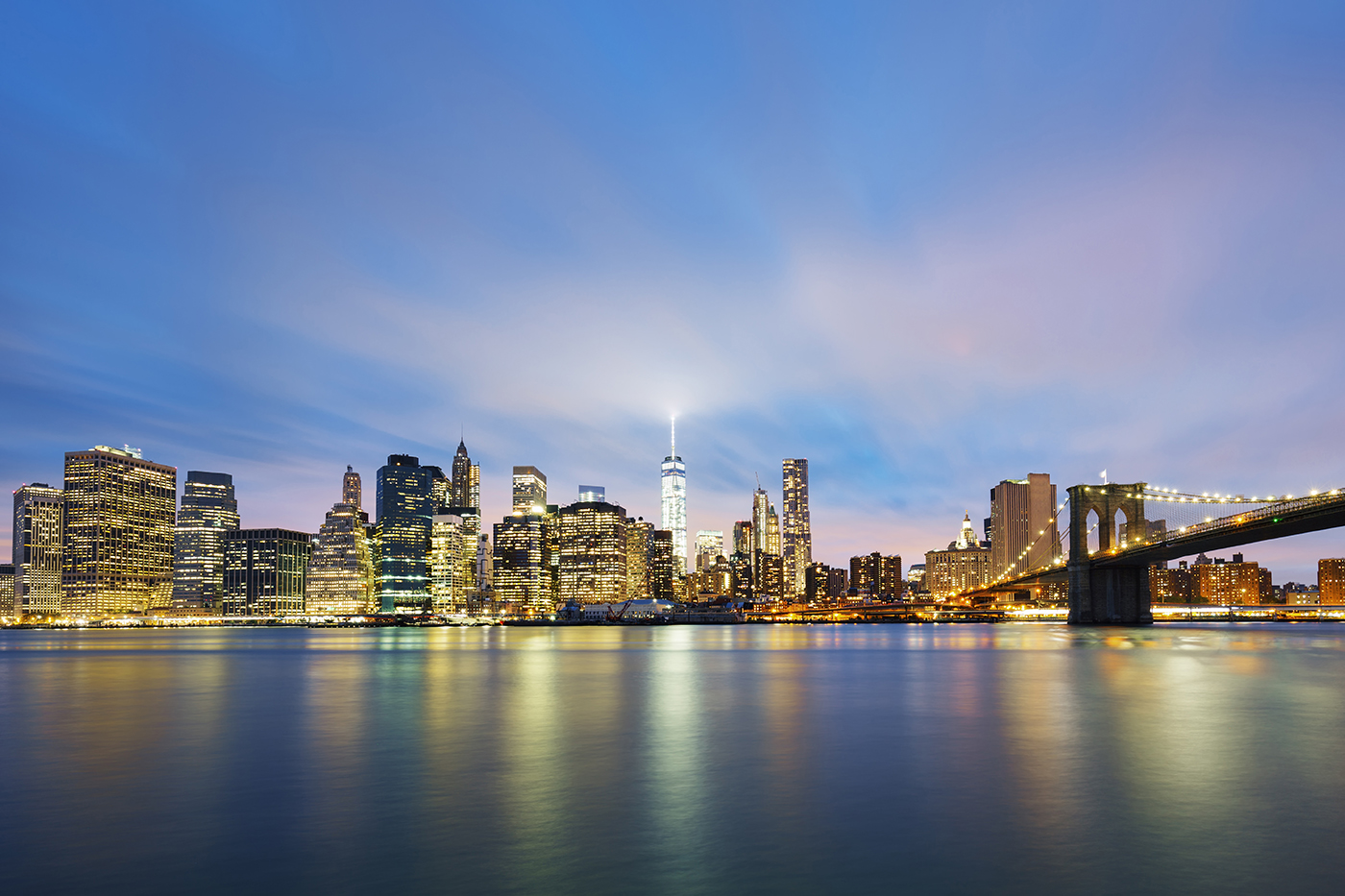 Known as the “The Land of the Free” and “Home of the Brave,” the United States declared its independence from the Kingdom of Great Britain in 1776. Since then, the U.S. has become a dominant economic and military force in the global community. Demographically, the United States is one of the most ethnically diverse countries in the world, with substantial populations of Latin Americans, African Americans, Native Americans, Asian Americans, and European Americans. Such a diverse tapestry of cultures translates into diverse cuisine, fashion, religions, languages, and customs. The continent-spanning borders give the U.S. a surprisingly wide ecological diversity, too.

The United States has a variety of activities to satisfy anyone from the naturalists to urbanites, and everyone in between – the “Southern Hospitality” of the Southern States; the mega-city of New York, NY; the cultural epicenter that is Los Angeles; the earthy and liberal San Francisco; the eco-friendly northwest; the hearty, industrial Midwest; the national parks of the west.

As a huge country, the contiguous United States is home to a wide variety of climates. However, in general, it has a continental climate, with cold winters (often frigid) and hot summers (sometimes very hot), with a different season duration depending on latitude and distance from the sea. There are, however, some exceptions: on the west coast overlooking the Pacific Ocean, the climate is cool and damp in the northern part and Mediterranean in the southern part. On the coast of the Gulf of Mexico, the climate is mild in winter and hot and muggy in summer. In Florida, the weather is near-tropical. Ruggid settings like the Rocky Mountains are cold in winter and often cool, even in summer. The southwest features deserts which are mild in winter and scorchingly hot in summer.

The Ranch at Live Oak/Malibu 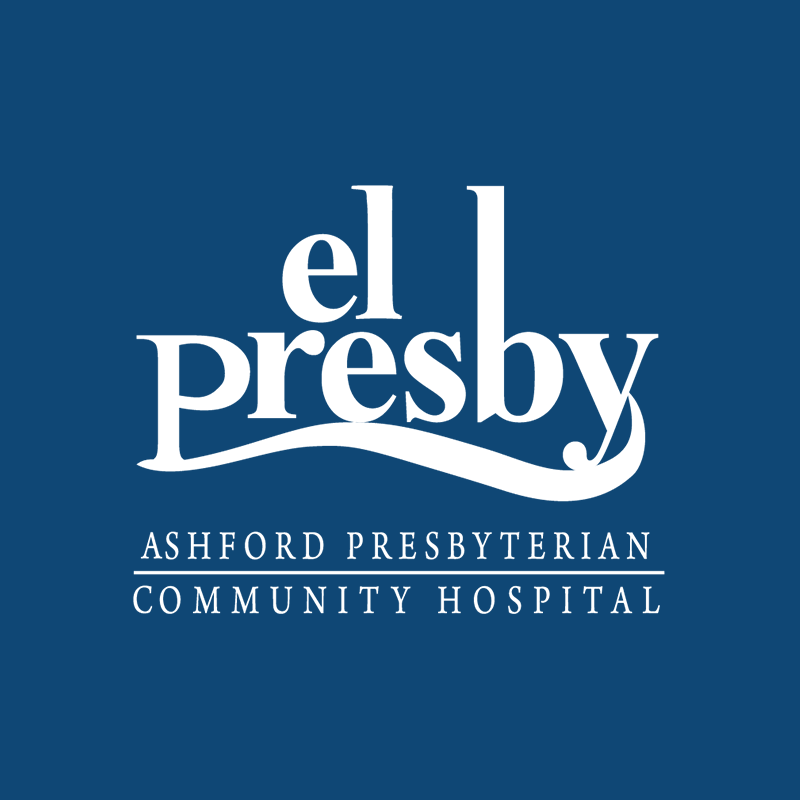 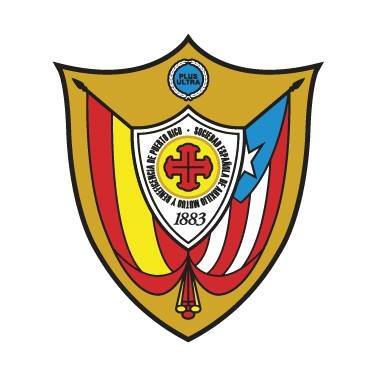 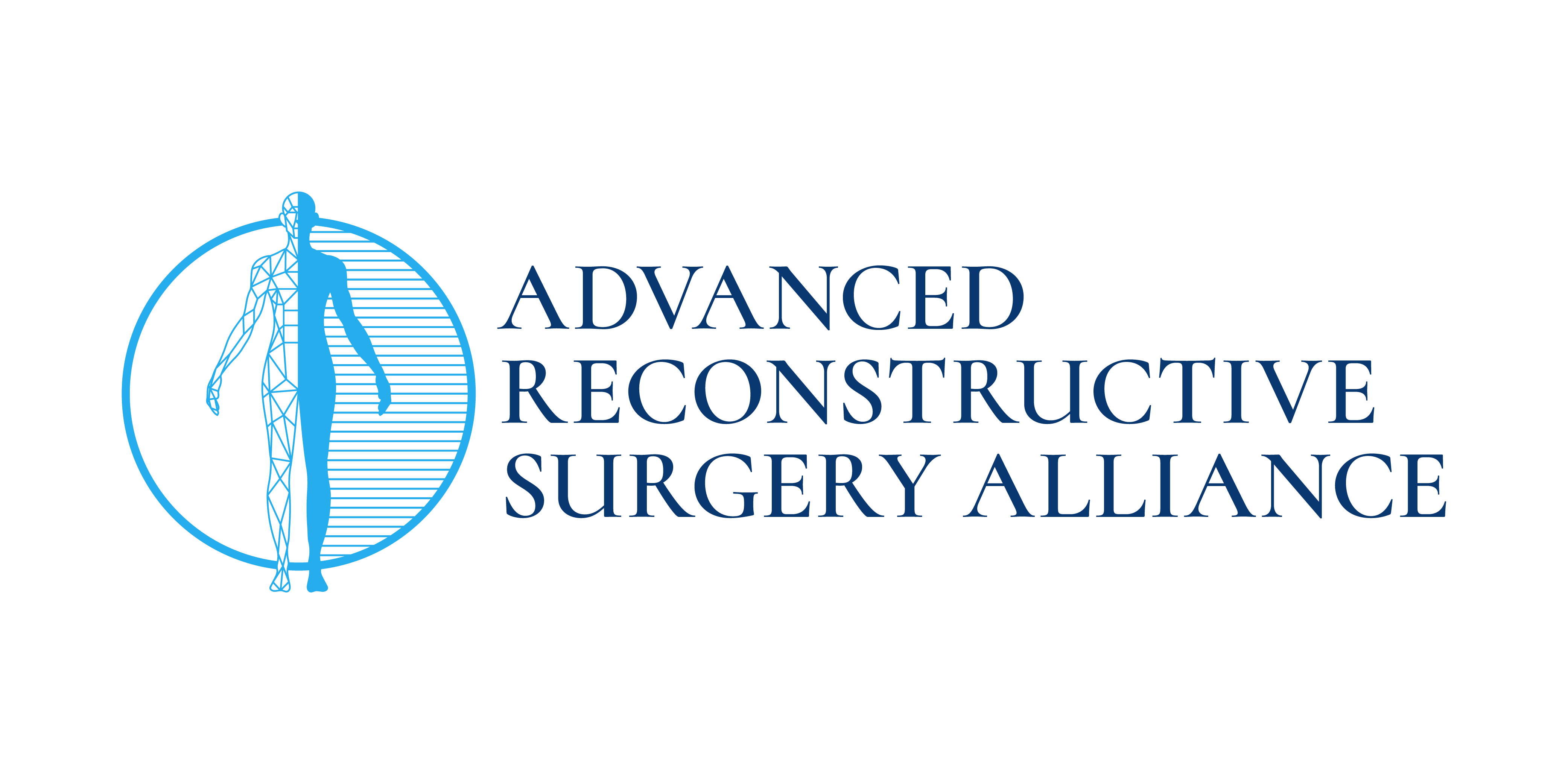