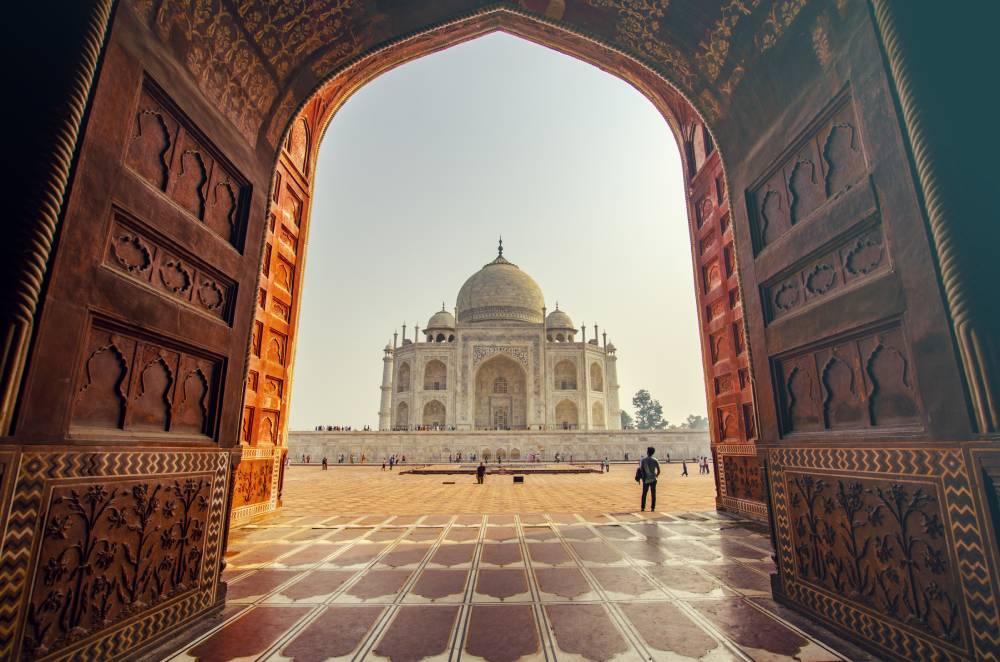 A former British colony, India is located in southern Asia bordering Pakistan to the northwest; China, Bhutan, and Nepal to the northeast; and Bangladesh and Myanmar to the east. The southern part of India is surrounded by the Indian Ocean, the southwestern part is surrounded by the Arabian Sea, and the southeast tip is near the Island of Sri Lanka. India is the 7th largest country by land mass and is the second most populous country, with over 1 billion people. Approximately 85 percent of Indian residents practice Hinduism. On the whole, India is home to various cultures and practices, and is culturally, genetically, and linguistically the second most diverse geographical entity, after Africa.

In recent years, India has seen a boom in its medical and technological sectors, which in turn has created a burgeoning middle class. With the help of its advancing infrastructure and a more modern economy, India has catapulted itself away from its identity as an underdeveloped nation and into the category of a developing nation, along with Brazil, China, and Argentina.

India is typically very hot, with the hottest and driest months lying between March and June. The average temperature during this time is usually 90 degrees Fahrenheit. However, in the western part of India, the average temperature can be much higher. The coolest months are between December and February, with the average daily temperature fluctuating between 50-59 degrees Fahrenheit (10-15 degrees Celsius). The rainy (monsoon) season lasts from March until June. Because the boundaries of India span a large land area, it does not fit into only one climate zone. 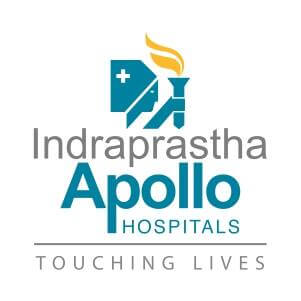 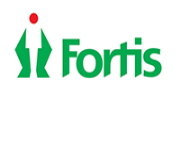 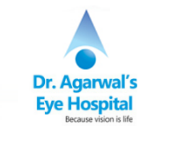 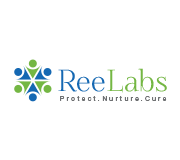 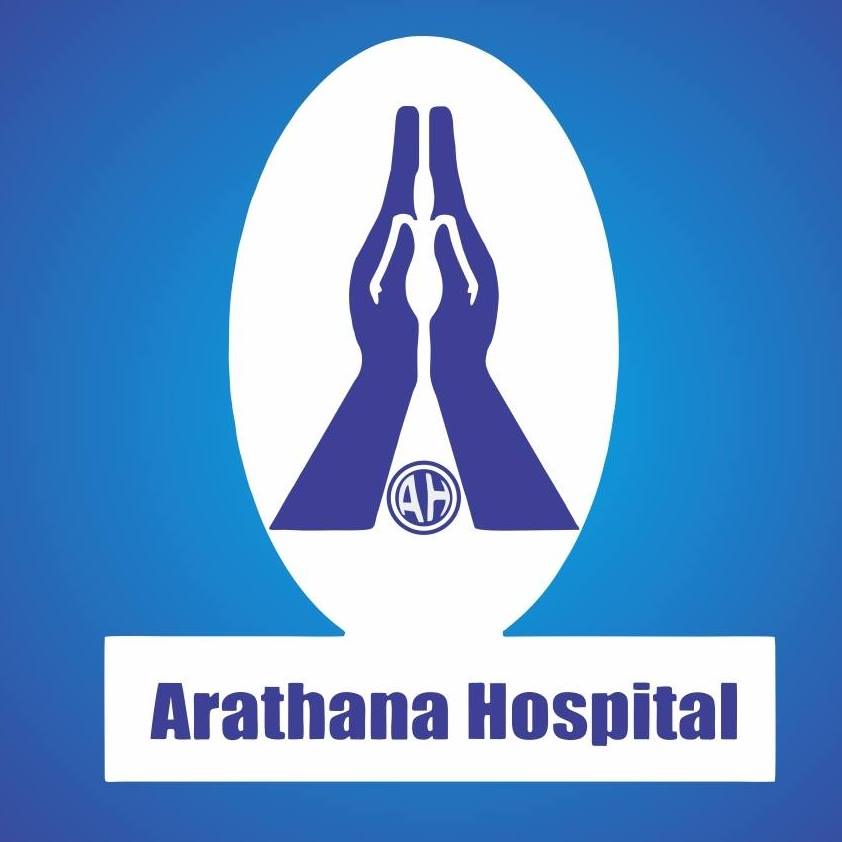 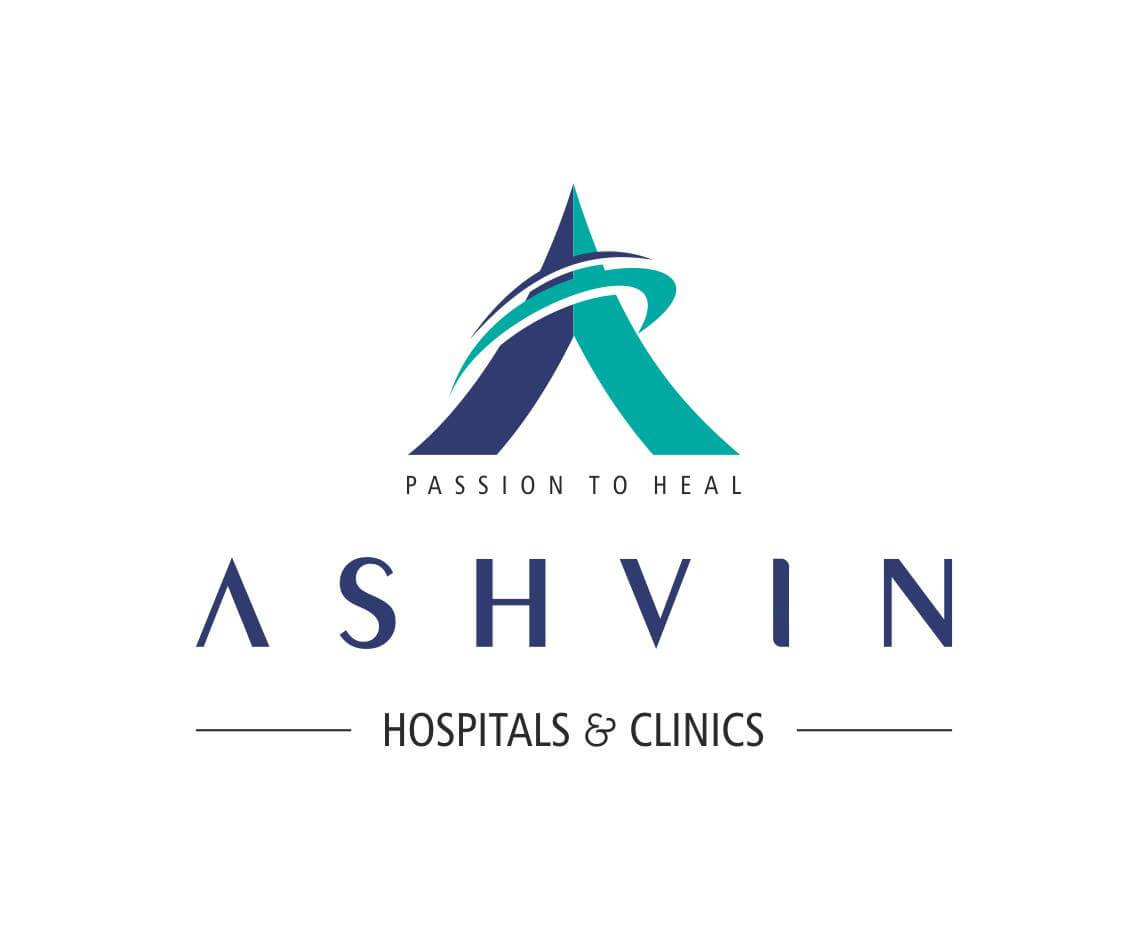 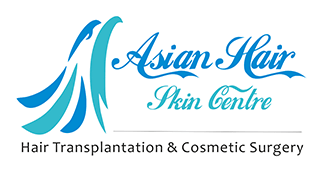 Centre for skin and hair by dr. Deepali Bhardwaj