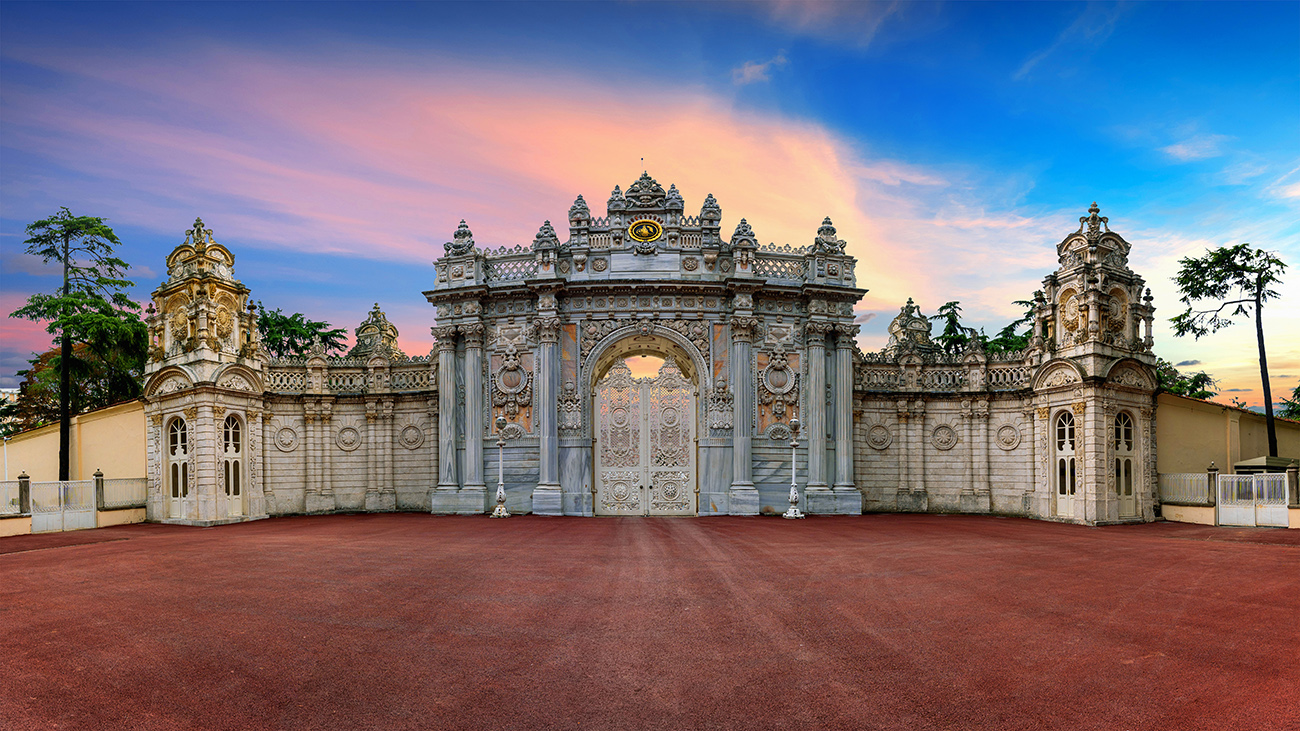 Turkey straddles both Asia and Europe, and is commonly referred to as a Eurasian country. It borders four different seas and eight countries: Bulgaria, Greece, Georgia, Armenia, Azerbaijan, Iran, Iraq, and Syria. Coupled with its rich history as the successor state to the powerful Ottoman Empire, Turkey’s culture is a unique tapestry that blends both eastern and western elements. During the modern era, Turkey has integrated itself into the West via organizations like NATO, the Council of Europe, and the G-20; it has been negotiating for full membership into the European Union since 2005. Due to its advanced economy and infrastructure, Turkey is classified as both a developed country (like the U.S. and Western Europe) and a regional power. It is also more secular than other countries in the region; in major cities, it is common to see women wearing abayas (a black over garment worn by some Islamic women) with niqabs (a face veil that covers everything but the eyes) and miniskirts, both of which are considered acceptable attire. 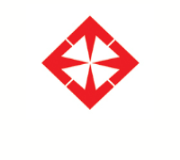 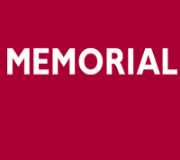 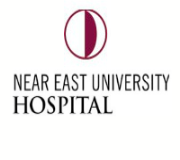 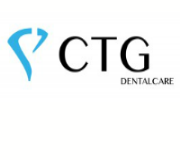 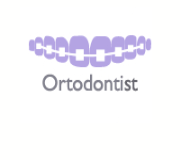 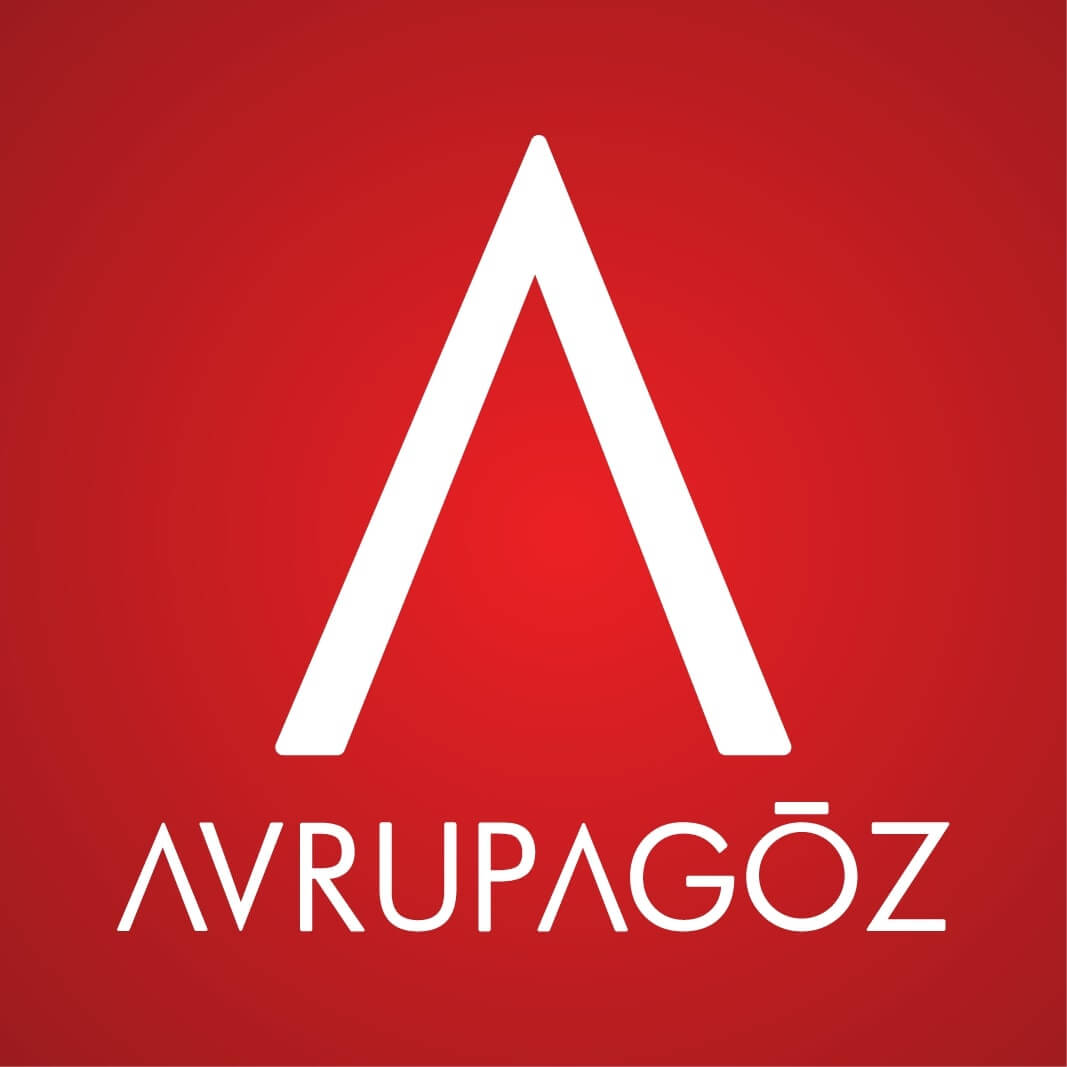