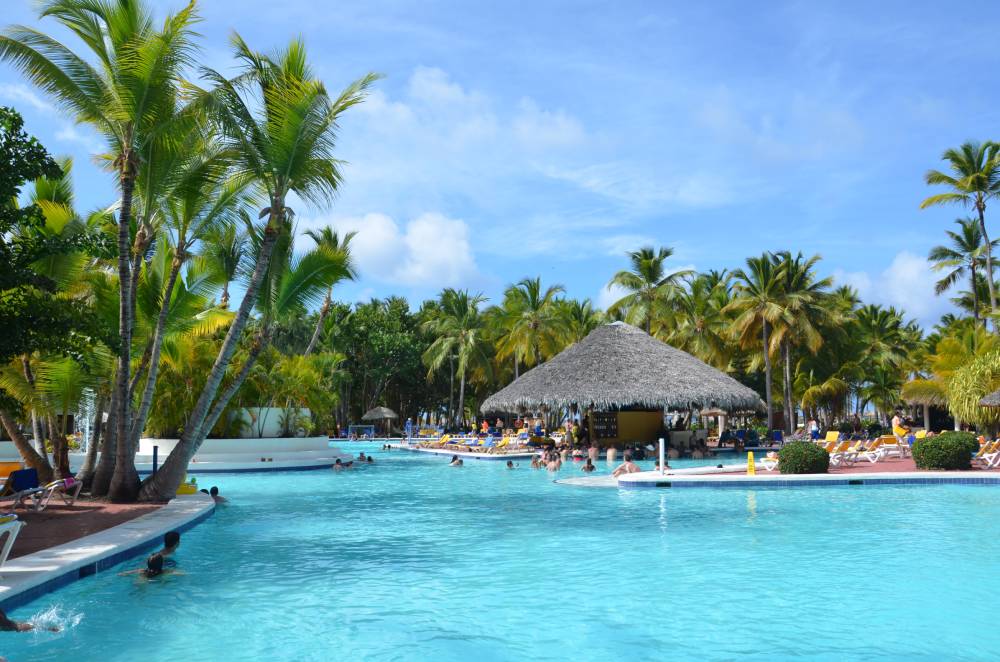 The Dominican Republic comprises the eastern two-thirds of Hispaniola, the second largest island in the Greater Antilles, with the Atlantic Ocean to the north and the Caribbean Sea to the south. It shares the island roughly at a 2:1 ratio with Haiti, the north-to-south border between the two countries running for 234 miles (376 km). To the north and north-west lie The Bahamas and the Turks and Caicos Islands, and to west, across the Mona Passage, the US Commonwealth of Puerto Rico. The country's area is reported variously as 48,442 km2 (18,704 sq mi) and 48,730 km2 (18,815 sq mi), making it the second largest country in the Antilles, after Cuba.

There are many small offshore islands and cays that form part of the Dominican territory. The two largest islands near shore are Saona, in the southeast, and Beata, in the southwest. Smaller islands include the Cayos Siete Hermanos, Isla Cabra, Cayo Jackson, Cayo Limón, Cayo Levantado, Cayo la Bocaina, Catalanita, Cayo Pisaje and Isla Alto Velo. To the north, at distances of 100–200 kilometres (62–124 mi), are three extensive, largely submerged banks, which geographically are a southeast continuation of the Bahamas: Navidad Bank, Silver Bank, and Mouchoir Bank. Navidad Bank and Silver Bank have been officially claimed by the Dominican Republic.

The Dominican Republic has a tropical rainforest climate in the coastal and lowland areas. Due to its diverse topography, the Dominican Republic's climate shows considerable variation over short distances and is the most varied of all the Antilles. The annual average temperature is 25 °C (77 °F). At higher elevations, the temperature averages 18 °C (64.4 °F); while near sea level, the average temperature is 28 °C (82.4 °F). Low temperatures of 0 °C (32 °F) are possible in the mountains, while high temperatures of 40 °C (104 °F) are possible in protected valleys. 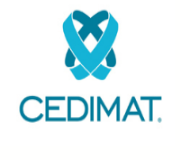 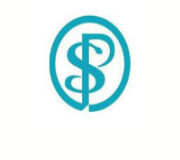