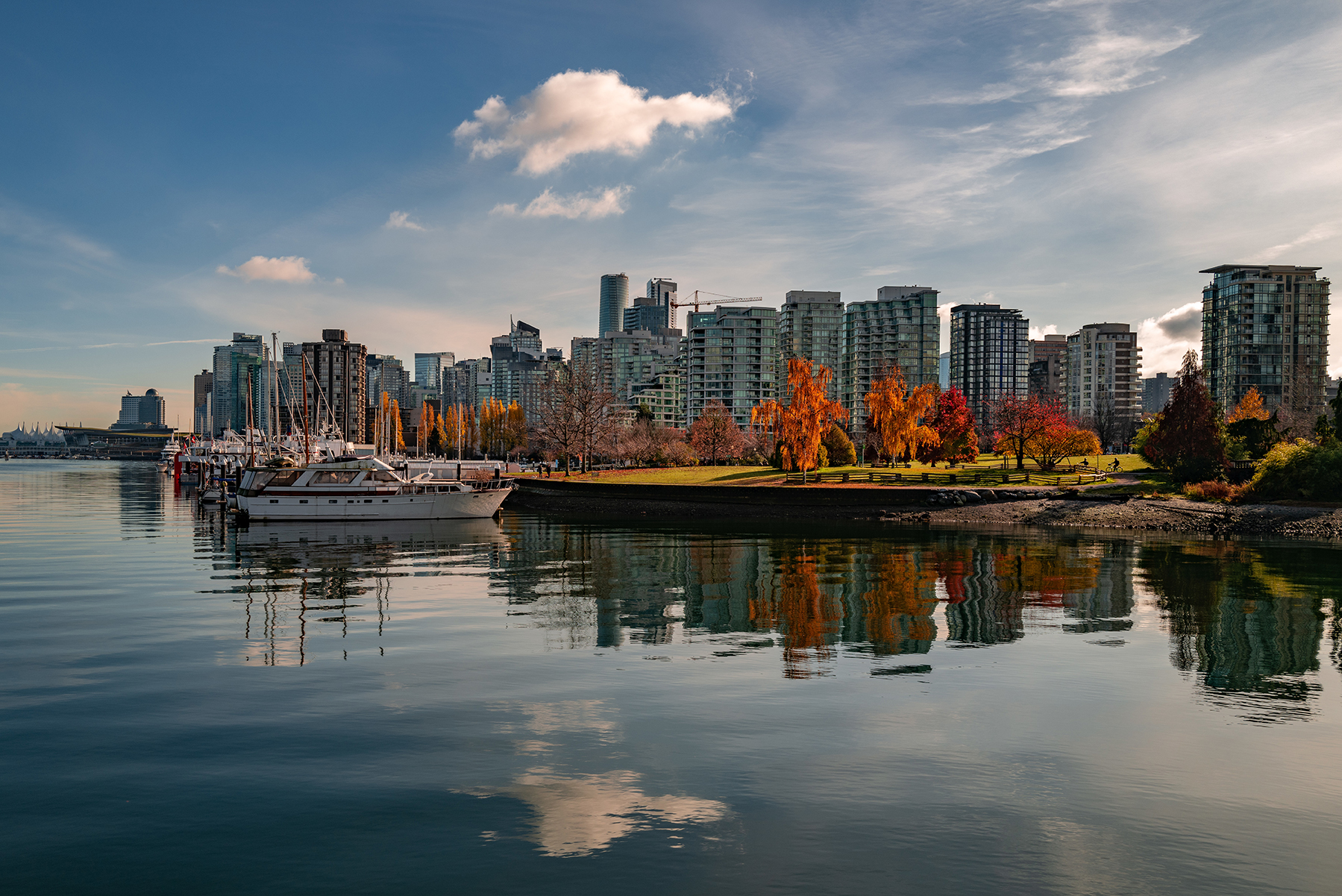 Canada is the second-largest country in the world by land area. Canada’s total land area includes thousands of adjacent islands, notably Newfoundland in the east and those of the Arctic Archipelago in the north. Canada is bounded by the Arctic Ocean to the north, Greenland (a self-governing part of the Danish kingdom) to the northeast, the Atlantic Ocean to the east, the continental United States to the south, and the Pacific Ocean & the American state of Alaska to the west; in addition, tiny Saint-Pierre and Miquelon (an archipelagic territory of France) lies off Newfoundland.

On the whole, Canada is sparsely populated, with the majority of its land area dominated by forest and tundra. Its population is highly urbanized, with more than 80 percent of its inhabitants concentrated in large and medium-sized cities, and 70 percent residing within 100 kilometres (62 mi) of the southern border with the U.S.

Because of its great latitudinal extent, Canada has a wide variety of climates. Ocean currents play an important role, with both the warm waters of the Gulf Stream in the Atlantic and the Alaska Current in the Pacific affecting climate. Westerly winds, blowing from the sea to the land, are the prevailing air currents in the Pacific and bring coastal British Columbia heavy precipitation and moderate winter and summer temperatures. Inland, the Great Lakes moderate the weather in both southern Ontario and Quebec. In the east, the cold Labrador Current meets the Gulf Stream along the coast of Newfoundland and Labrador, cooling the air and causing frequent fog. 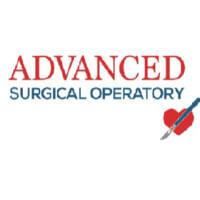 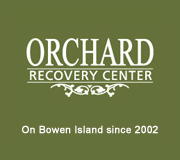 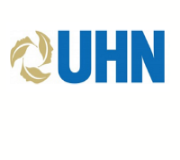