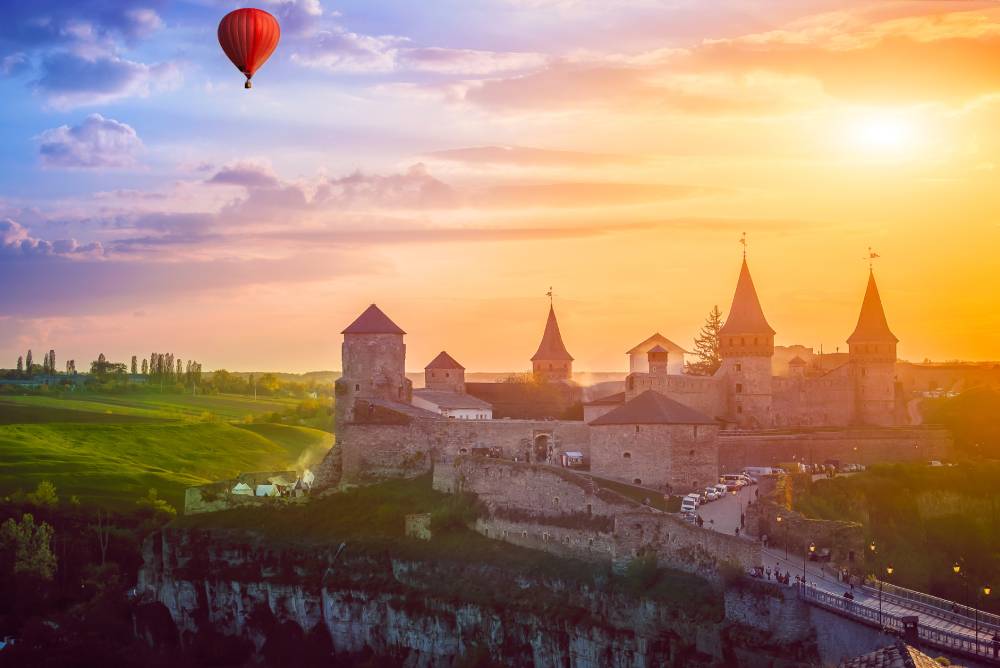 Ukraine is located in eastern Europe. It borders seven countries – you can travel there from Poland, Slovakia and Hungary from the west, Romania and Moldova on the southwest, Russia from the north and east and Belarus from the north. Ukraine is the continent’s largest county at 603,628 square kilometres, sandwiched between the Black Sea in the south and another former Soviet state, Belarus, in the north. Ukraine's landscape consists mainly of plains and plateaus. Only the Carpathian mountains in the west reach 2,061 m (6,760 ft.). Mount Hoverla is the highest mountain in the country.

Ukraine has a mostly temperate climate, with the exception of the southern coast of Crimea, which has a subtropical climate. The climate is influenced by moderately warm, humid air coming from the Atlantic Ocean. Average annual temperatures range from 5.5–7 °C (41.9–44.6 °F) in the north, to 11–13 °C (51.8–55.4 °F) in the south. Precipitation is disproportionately distributed; it is highest in the west and north and lowest in the east and southeast. 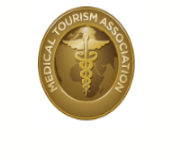 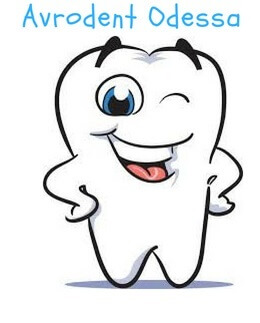 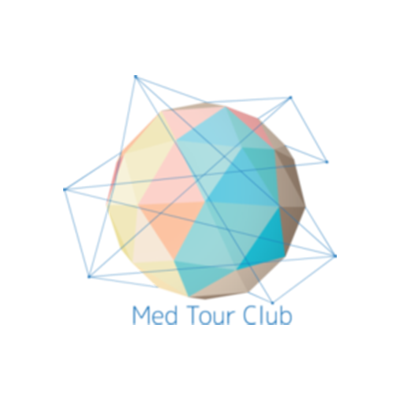