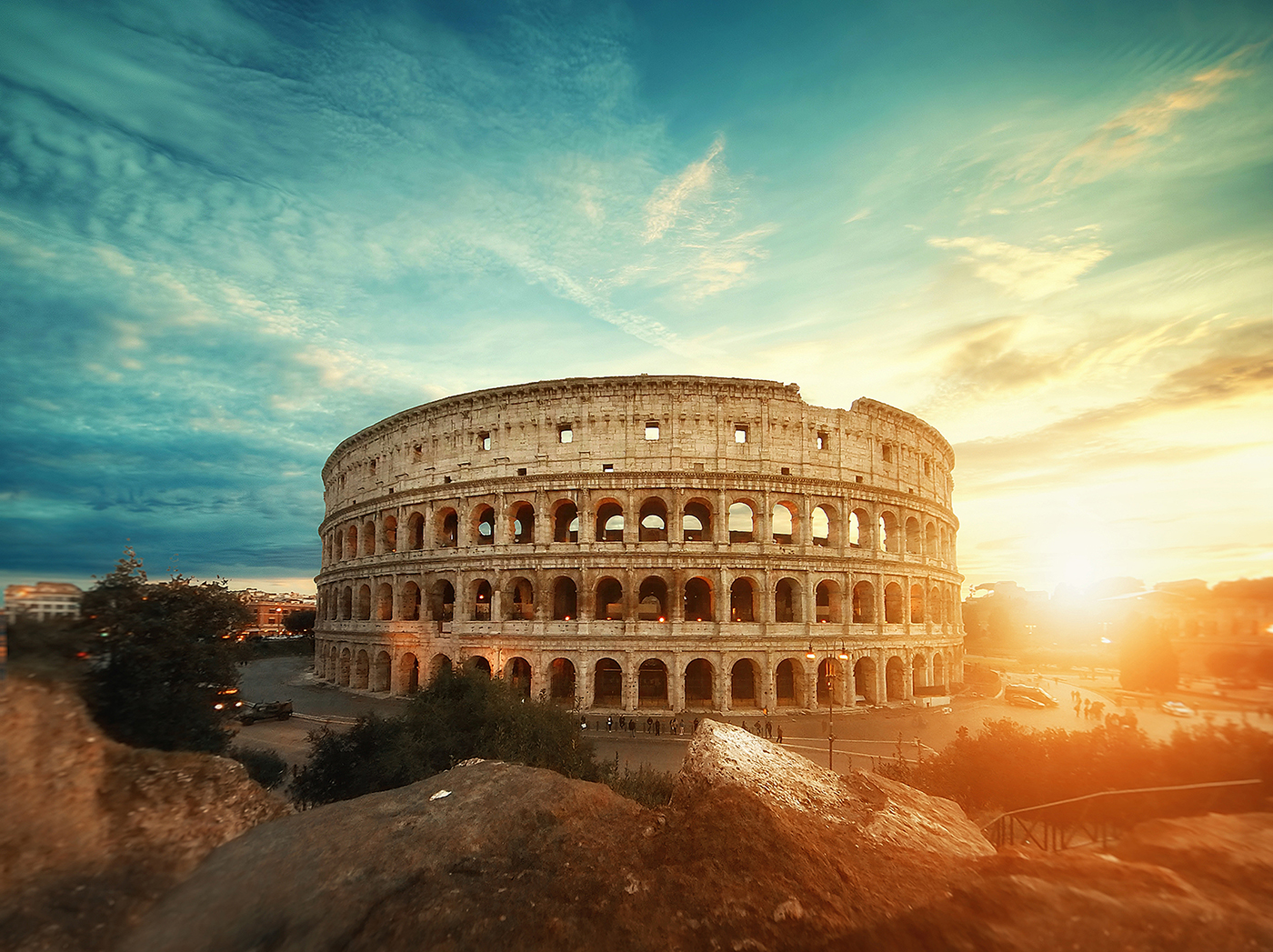 Italy is a European country consisting of a peninsula delimited by the Alps and surrounded by several islands. Italy is located in Southern Europe, though it is sometimes considered as part of Western Europe. The country covers a total area of 301,340 km2 (116,350 sq mi) and shares land borders with France, Switzerland, Austria, Slovenia, and the enclaved microstates of Vatican City and San Marino. Italy has a territorial exclave in Switzerland (Campione) and a maritime exclave in the Tunisian Sea (Lampedusa). With around 60 million inhabitants, it is the fourth-most populous member state of the European Union.

Today, Italy is considered to be one of the world's most culturally and economically advanced countries, with its economy ranking eighth-largest in the world and third in the Eurozone by nominal GDP. Italy has the sixth-largest worldwide national wealth, the third-largest central bank gold reserve, and a very high life expectancy. The country plays a prominent role in regional and global economic, military, cultural, and diplomatic affairs; it is both a regional power and a great power, and is ranked the world's eighth most-powerful military. Italy is a founding and leading member of the European Union and a member of numerous international institutions, including the UN, NATO, the OECD, the OSCE, the WTO, the G7, the G20, the Union for the Mediterranean, the Council of Europe, Uniting for Consensus, the Schengen Area, and many more. The country has greatly influenced and contributed to diverse fields, notably the arts, music, literature, philosophy, science & technology, fashion, cinema, cuisine, and sports, as well as jurisprudence, banking and business. As a reflection of its cultural wealth, Italy is home to the world's largest number of World Heritage Sites (55), and is the fifth-most visited country.

Because of the great longitudinal extension of the peninsula and the mostly mountainous internal conformation, the climate of Italy is highly diverse. In most of the inland northern and central regions, the climate ranges from humid subtropical to humid continental and oceanic. In particular, the climate of the Po valley geographical region is mostly continental, with harsh winters and hot summers. 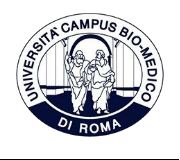 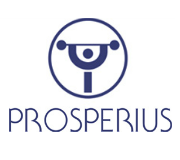