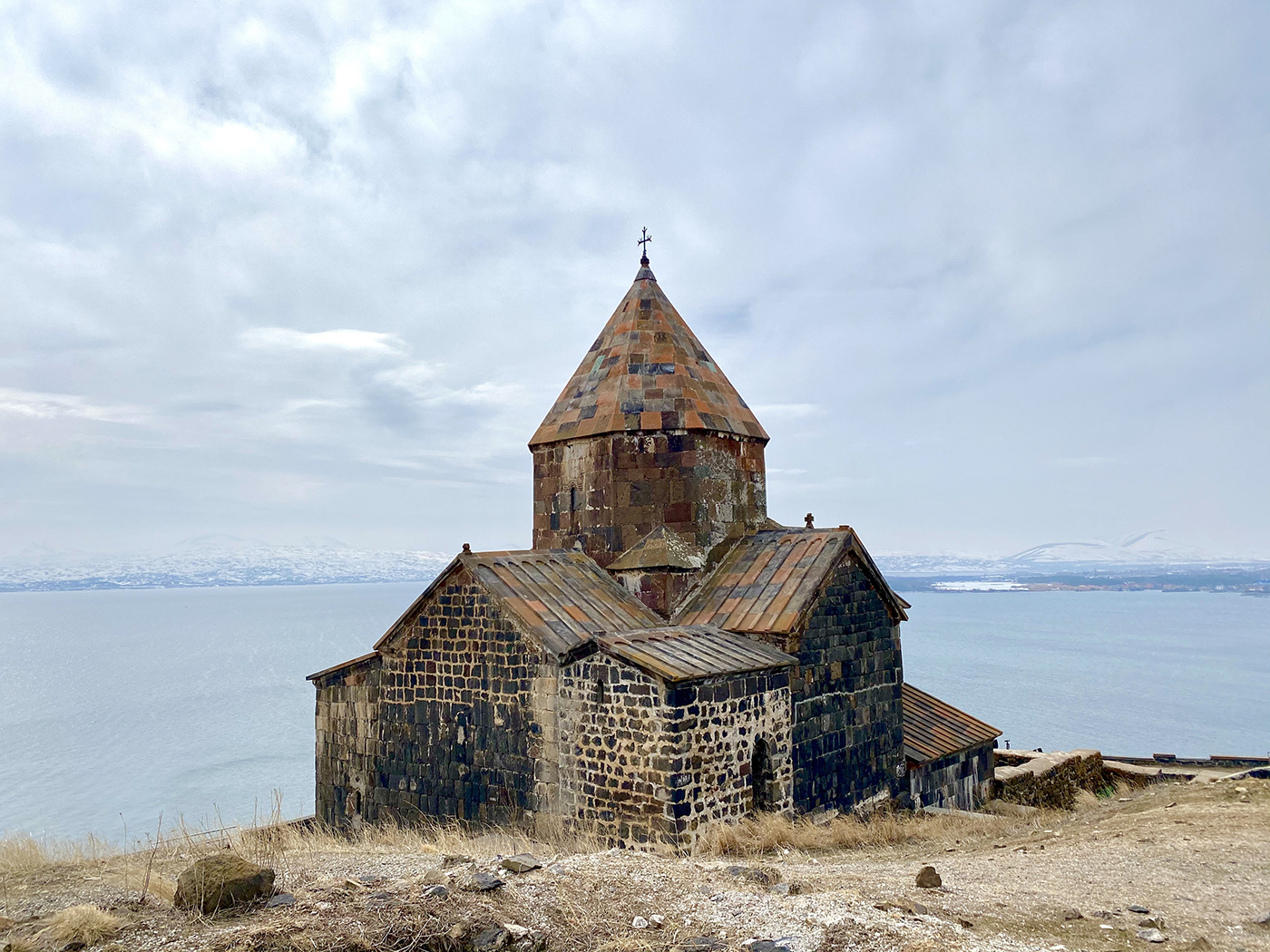 Armenia is situated at a cultural, historical, and religious intersection and located at the crossroads between Europe and Asia, in the southern Transcaucasus. The country spans 29,743 square kilometers of mountainous terrain centered on the Ararat Valley, the heart of the Armenian nation since biblical times. Ancient geographers called the Armenian Highlands the "Island of Mountains" or the "Rooftop of Asia Minor." In fact, the average altitude of the country is over a mile high, at about 1800 meters above sea level. Presently, the country is landlocked and has no navigable waterways. Modern Armenia contrasts heavily with classical Armenia, which once (at its height under King Tigran the Great) stretched from the Caspian Sea to the Mediterranean Sea and was more than ten times the current size of the present day Republic. Armenia currently has borders with Georgia to the north, with Turkey to the west and south, with Azerbaijan to the east and southwest, and with Iran to the south.

The Armenians, an ancient people living on an ancient land, call Armenia "Hayastan," and themselves “Hay." Oral history explains the lineage of the Armenian people as being the direct descendants of Noah's son Habeth. The indigenous people of the land of Ararat, Armenians forged their national identity with the rise of powerful Armenian kingdoms, the adoption of Christianity as Armenia's state religion, and the creation of the Armenian alphabet, which spurred the development of literature, philosophy, and science.

The climate of Armenia is markedly highland continental. Summers are hot, dry and sunny, lasting from June to mid-September. The temperature fluctuates between 22 and 36 °C (72 and 97 °F). However, the low humidity level mitigates the effect of high temperatures. Evening breezes blowing down the mountains provide a welcome refreshing and cooling effect. Springs are short, while autumns are long. Autumns are known for their vibrant and colourful foliage. Winters are quite cold with plenty of snow, with temperatures ranging between −10 and −5 °C (14 and 23 °F). 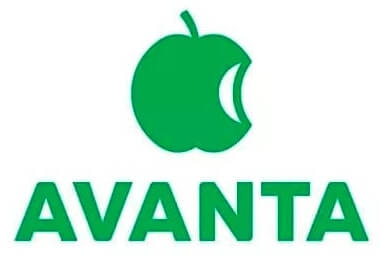 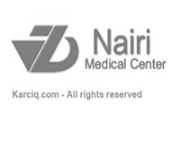