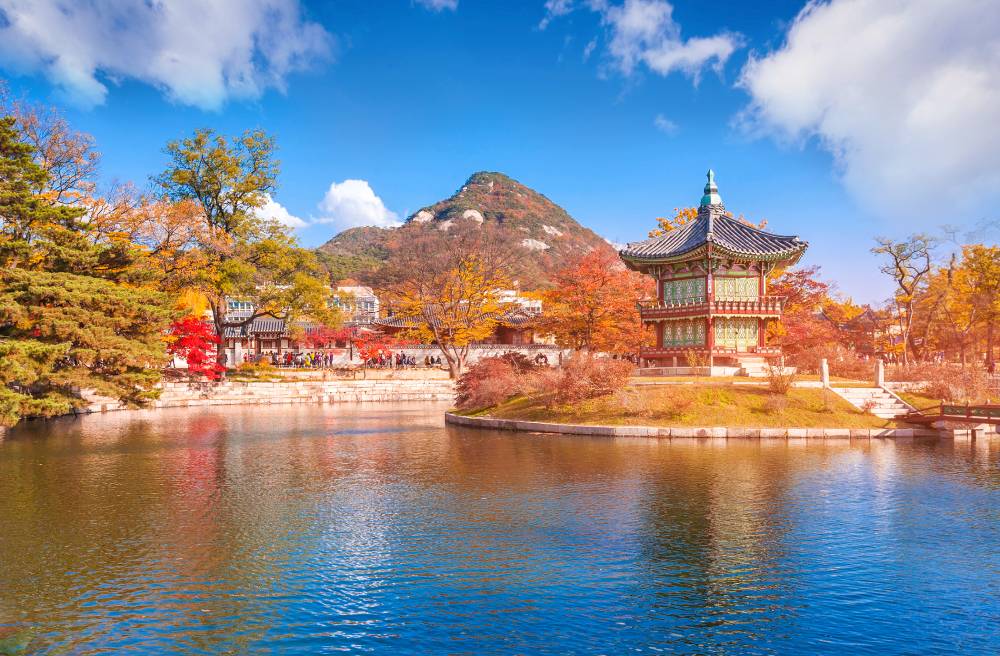 As an East Asian nation in the southern half of the Korean Peninsula, South Korea shares one of the most heavily militarized borders in world history with North Korea, its only neighbor. It has a population of 50 million and is considered a highly developed destination, with a market economy ranked 13th in the world based on nominal GDP. It has become a high-tech, industrialized economy, joining the trillion-dollar club of world economies, an amazing achievement by such a small destination. Tourism plays a growing role in that, with South Korea playing an increasingly influential role in world culture.

South Korea's healthcare system features universal insurance, as the medical societies were merged into the National Health Insurance Corporation at the beginning of this century. Nearly every citizen and legal residents of South Korea are beneficiaries from the program, which aims to cover virtually everyone. The insurance system is funded by contributions, government subsidies, and heavily taxed tobacco sales, although the government institution providing it is still running it under a huge deficit.

South Korea has a temperate climate with four distinct seasons. Winters are usually long, cold, and dry. Summers are very short, hot, and humid. Spring and autumn are pleasant but also short in duration.