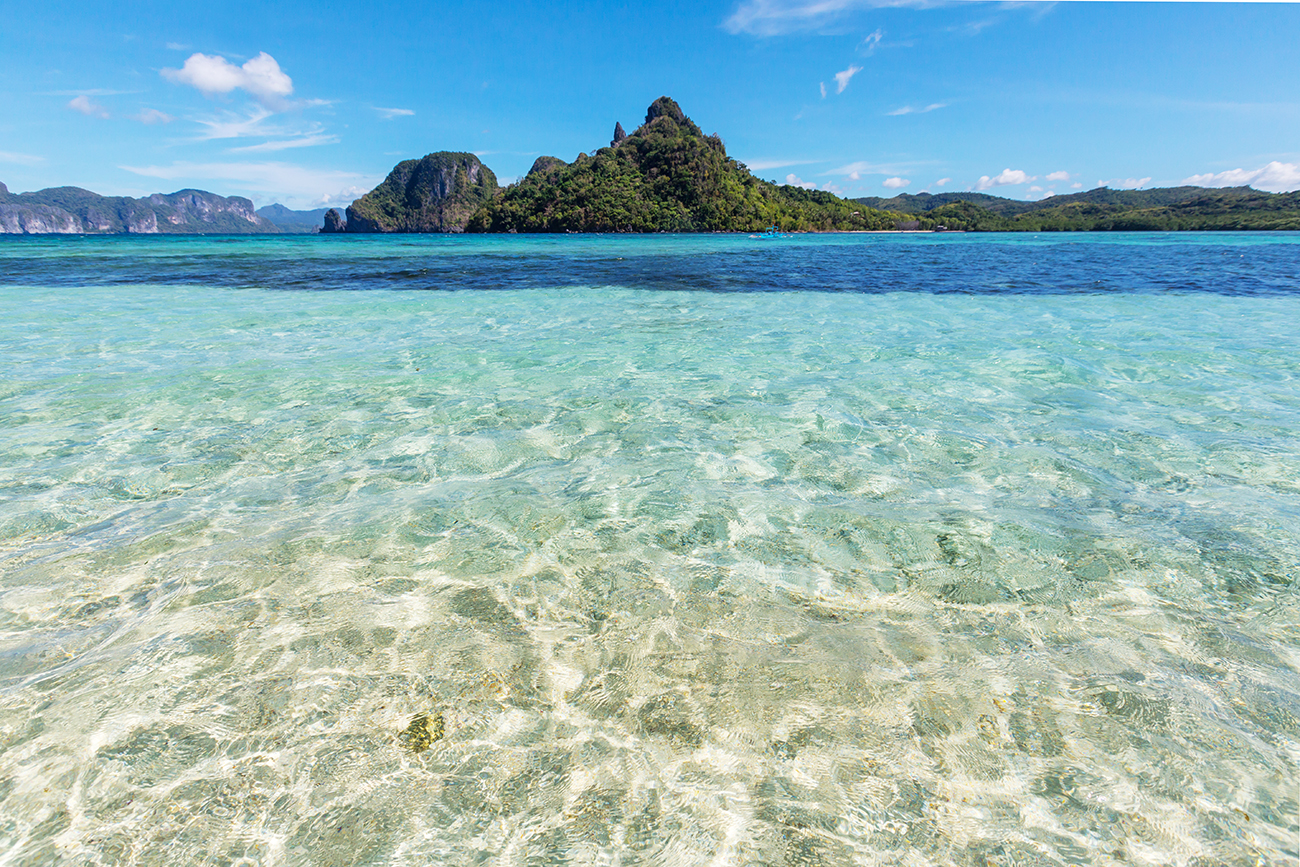 A former colony of Spain and the United States, the Philippines (located in the western Pacific Ocean) is one of two predominantly Catholic countries in Asia. There are also large populations of people who practice Buddhism, Hinduism, and Islam. Religion is not the only source of diversity in the Philippines; the country is one of the most ethnically varied countries in the world, which is a reflection of its various cultural inheritances. Its distinction as the second largest archipelago in the world with more than 7,000 islands (many of them lined with coral reefs) translates to a tapestry of ecological wonders. 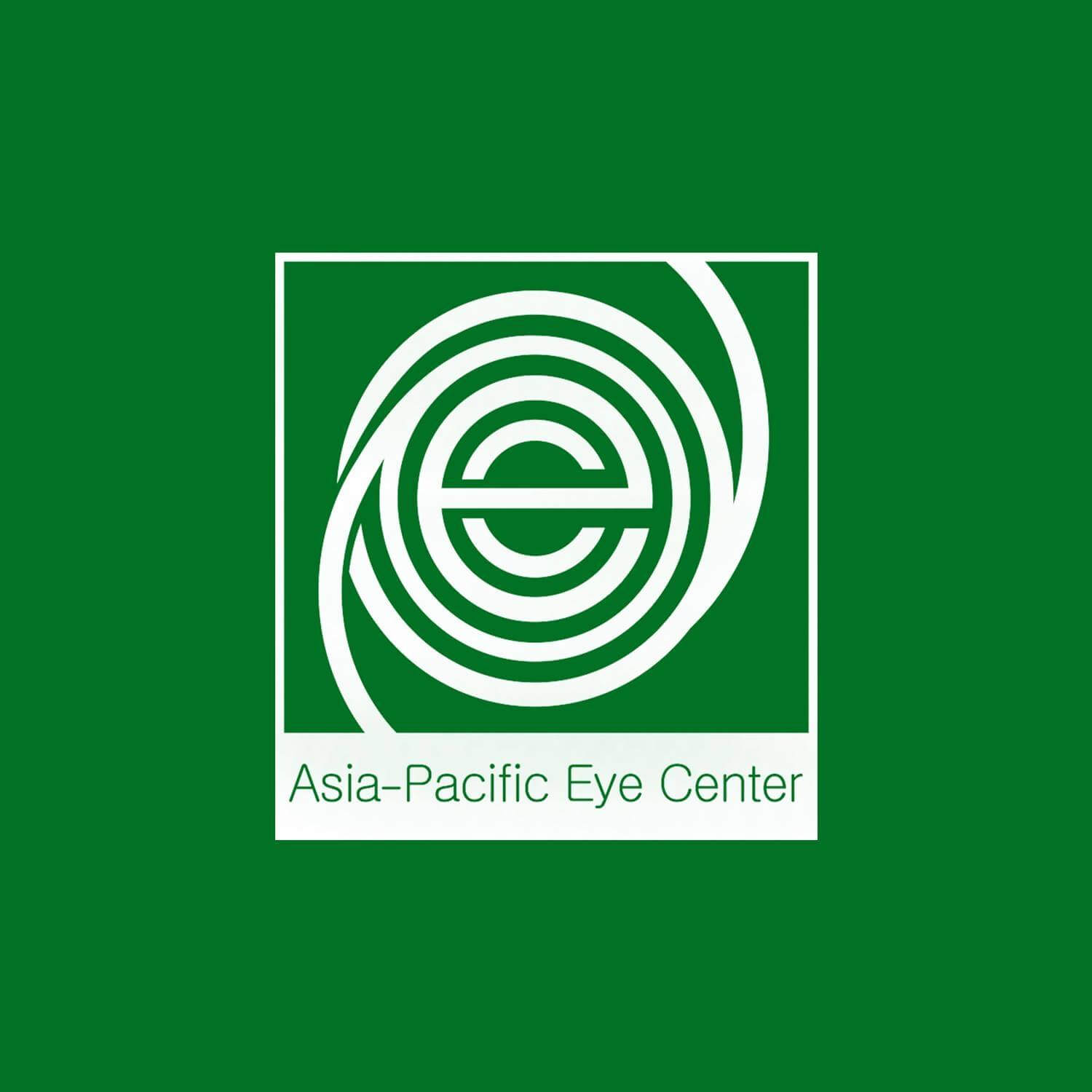 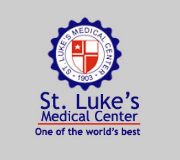