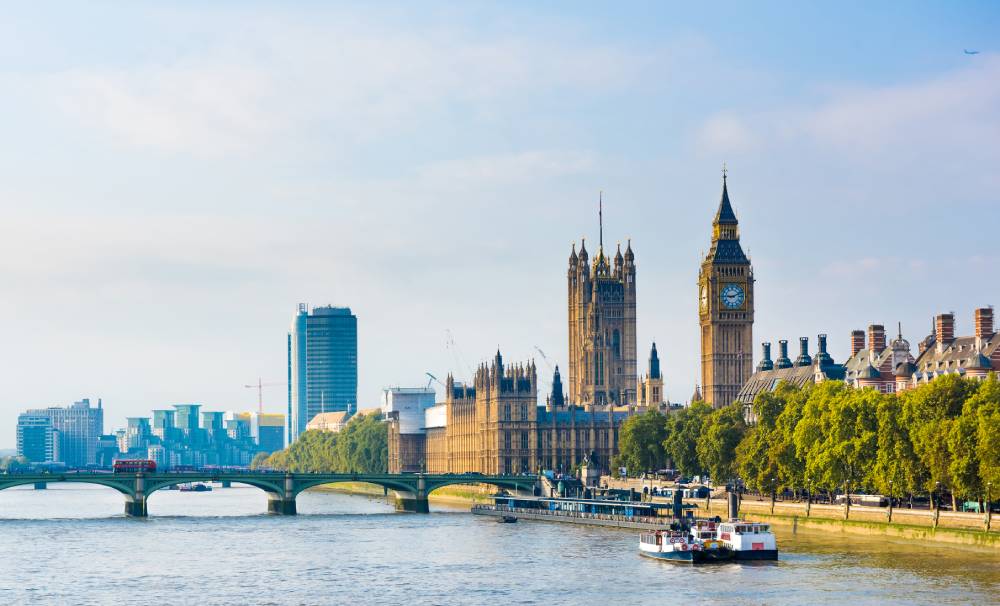 The United Kingdom is located in northwestern Europe and comprises an area of 242,900 square kilometers. Technically, the full name of the country is The United Kingdom of Britain and Northern Ireland, but it’s commonly referred to as the United Kingdom, or UK. Other big UK cities include Manchester, Birmingham, Leeds, Glasgow, Portsmouth, Liverpool, Newcastle, Nottingham, Sheffield, Bristol, Belfast, and Leicester.

The United Kingdom plays a central role in global politics and the global economy. Whether you’re in the United Kingdom (UK) for the first time, or have lived there your whole life and are looking for new places to visit, UK travel is all about variety. It’s about unearthing a mixture of iconic sights and hidden gems, ticking famous landmarks off your bucket list, and stumbling across a quirky local museum the next. It’s about taking the plunge into a vast wealth of activities, whether you’re an adrenaline junkie, a die-hard hobbyist, or simply fancy trying your hand at something new – from abseiling and mountain biking to hiking and pony trekking, seal spotting, or bird watching.

The UK’s diversity is mirrored in its landscape too. From its rugged coastline studded with gold sand beaches and secret coves, to the rolling countryside dotted with patchwork fields and crops of ancient woodland, to vertiginous peaks set above glistening meres and heather-clad moors, via kitschy seaside resorts, pretty-as-a-postcard villages and handsome market towns, there’s no shortage of places to visit in the United Kingdom. Meanwhile, UK city breaks offer something to satisfy all wallet sizes and tastes, be it fascinating history and heritage, cutting-edge culture and museums, indulgent retail therapy, or decadent dining and nightlife.

The United Kingdom has a temperate climate, with plentiful rainfall all year round. The temperature varies with the seasons, seldom dropping below −11 °C (12 °F) or rising above 35 °C (95 °F). The prevailing wind is from the southwest and bears frequent spells of mild and wet weather from the Atlantic Ocean, although the eastern parts are mostly sheltered from this wind, since the majority of the rain falls over the western regions. 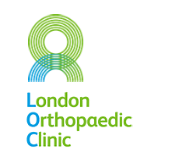 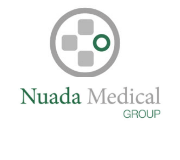 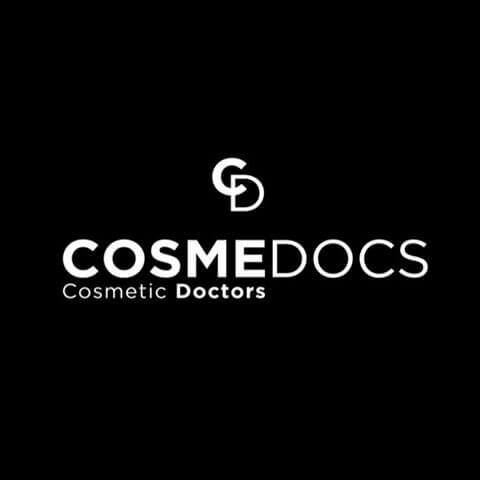