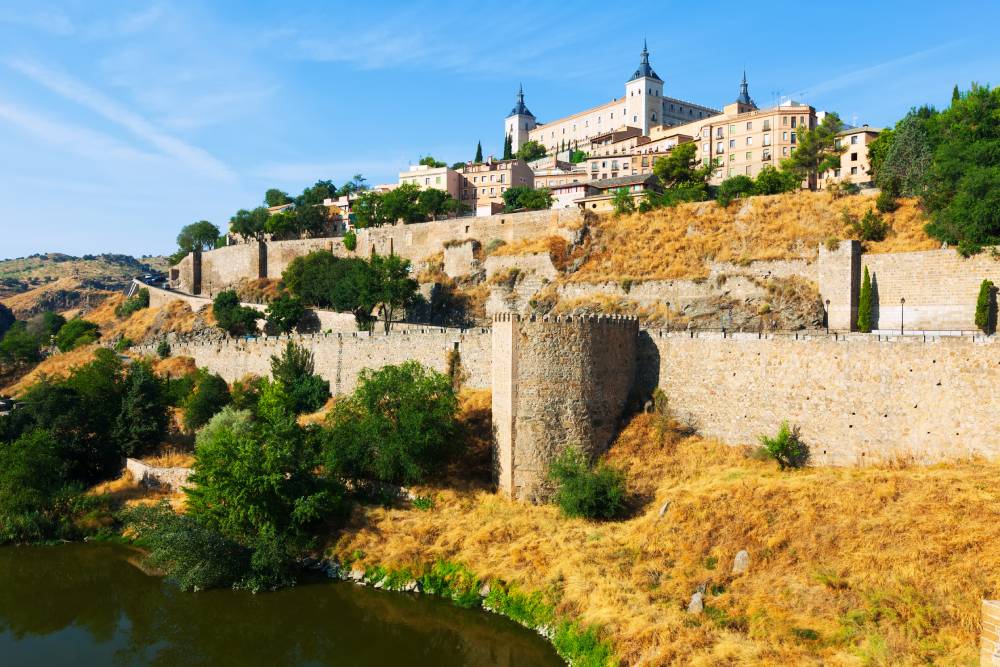 One of the most beautiful countries in Europe, the birthplace of flamenco and tapas has a rich history tied to a variety of cultures throughout world history. The Moors of North Africa, the Celts, the Jews, and the Romans all took turns giving to and borrowing from the Spanish; more recently, the Spanish have heavily influenced the modern culture of several Latin American countries and the Philippines.

Located in Western Europe between France, Andorra, Gibraltar, and Portugal, Spain is slightly larger than the state of California. It has six cities with populations larger than 500,000 and a significant number of Columbian, Bolivian, German, Argentinean, Ecuadorian, Romanian, Moroccan, British, and French immigrants. This conflation of cultures gives Spain the distinction as having the 2nd highest immigration rate by percentage and the highest immigration rate in absolute numbers. Spain’s cultural diversity, large land mass, modern infrastructure, and low cost of living translates into a varied cultural, musical, gastronomical, ecological, and relatively inexpensive experience for tourists, without the high levels of crime sometimes associated with other medical tourism destinations.

Because of its large size, mountain ranges, and coastal areas, Spain’s climate varies depending on location. The high areas of central Spain (including Madrid) are subject to hot summers and freezing cold winters. Andalucia (the southernmost part of Spain and the location of Cordoba, Cadiz, Malaga, Granada, and Seville) can get scorching hot in the summertime, with temperatures surpassing 95 degrees Fahrenheit (35 degrees Celsius). 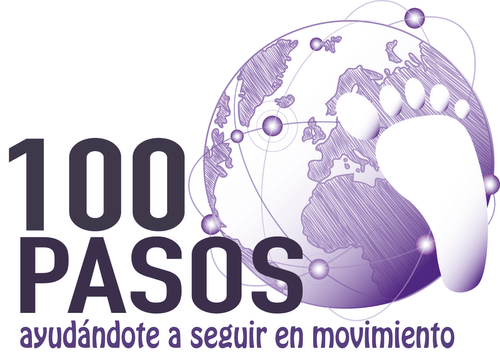