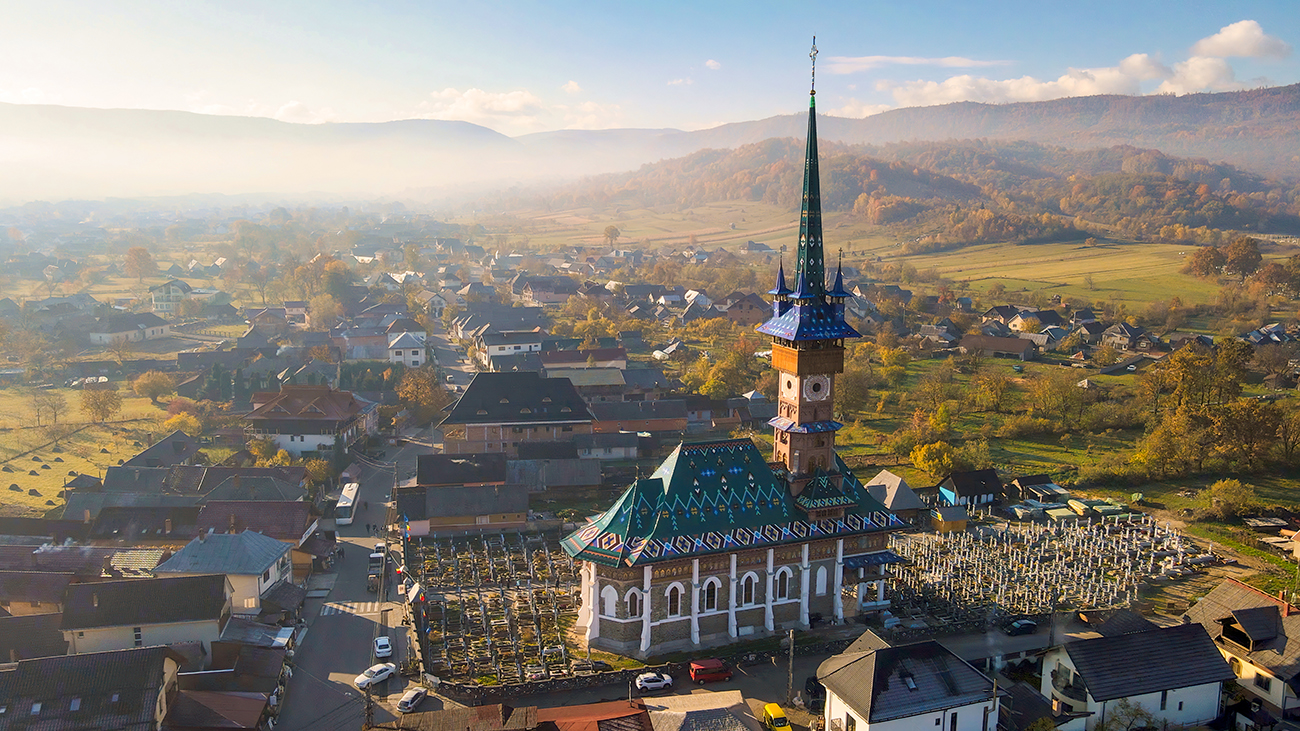 Romania is a country located at the crossroads of Central, Eastern, and Southeastern Europe. It borders the Black Sea to the southeast, Bulgaria to the south, Ukraine to the north, Hungary to the west, Serbia to the southwest, and Moldova to the east. It has a predominantly temperate-continental climate. With a total area of 238,397 square kilometers (92,046 square miles), Romania is the 12th largest country and also the 7th most populous member state of the European Union, with almost 20 million inhabitants. Its capital and largest city is Bucharest, and other major urban areas include Cluj-Napoca, Timișoara, Iași, Constanța, Craiova, and Brașov.

The River Danube, Europe's second-longest river, rises in Germany's Black Forest and flows in a general southeast direction for 2,857 km (1,775 mi), coursing through ten countries before emptying into Romania's Danube Delta. The Carpathian Mountains, which cross Romania from the north to the southwest, include Moldoveanu Peak, at an altitude of 2,544 m (8,346 ft).

The climate is temperate-continental with hot, dry summers, punctuated by thunderstorms and showers. Cold winters bring frequent snowfall, especially in the high mountains. Spring season is pleasant, with cool mornings and nights along with warm days. During the summer, the temperature is quite warm, with extended sunny days. The hottest areas in summer are the lowlands in southern and eastern Romania, where 100 degrees Fahrenheit is often reached in July and August.