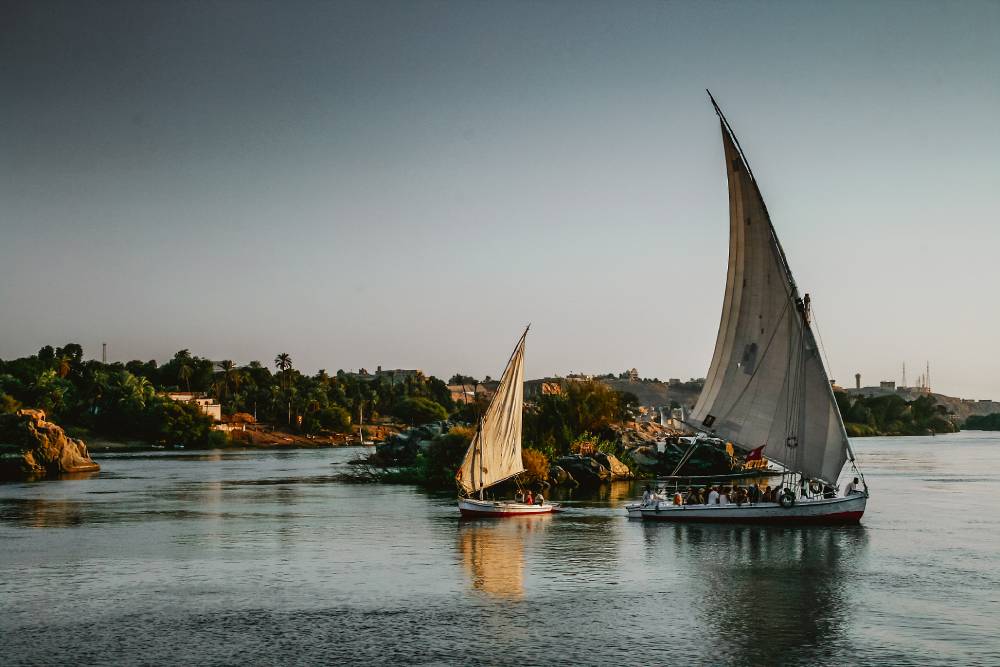 Egypt’s land frontiers border Libya to the west, Sudan to the south, and Israel to the northeast. Egypt’s border with Sudan is notable for two areas, the Hala’ib Triangle along the Red Sea and Bir Tawil further inland, that are subject to differing claims by both countries (see Researcher’s Note). In the north, its Mediterranean coastline is about 620 miles (1,000 km), and in the east, its coastline on the Red Sea and the Gulf of Aqaba is about 1,200 miles (1,900 km).

The Nile divides the desert plateau through which it flows into two unequal sections — the Western Desert, between the river and the Libyan frontier, and the Eastern Desert, extending to the Suez Canal, the Gulf of Suez, and the Red Sea. Each has a distinctive character, as does the third and smallest of the Egyptian deserts, the Sinai. The Western Desert (a branch of the Libyan Desert) is arid and without wadis, while the Eastern Desert is extensively dissected by wadis and fringed by rugged mountains in the east. The desert of central Sinai is open country, broken by isolated hills and scored by wadis.

Egypt is not, as is often believed, an entirely flat country. In addition to the mountains along the Red Sea, mountainous areas occur in the extreme southwest of the Western Desert and in the southern Sinai Peninsula. The high ground in the southwest is associated with the Uwaynāt mountain mass, which lies just outside Egyptian territory.

The coastal regions of Egypt, with the exception of the delta, are hemmed in either by desert or by mountain; they are arid or of very limited fertility. The coastal plain in both the north and east tends to be narrow; it seldom exceeds a width of 30 miles (48 km). With the exception of the cities of Alexandria, Port Said, and Suez, as well as a few small ports and resorts such as Marsā Maṭrūh and Al-ʿAlamayn (El-Alamein), the coastal regions are sparsely populated and underdeveloped.

The official language of the Republic is Arabic.

Most of Egypt's rain falls in the winter months. South of Cairo, rainfall averages around 2-5 mm (0.1 to 0.2 in) per year and at intervals of many years. On a very thin strip of the northern coast, the rainfall can be as high as 410 mm (16.1 in), mostly between October and March. Snow falls on Sinai's mountains and some of the north coastal cities, like Damietta, Baltim and Sidi Barrani. 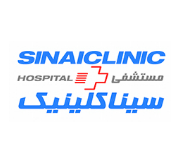