GET A QUOTE TODAY

Cryopreservation is a technologically advanced method to preserve and save harvested eggs or embryos for future use. This process is often used in conjunction with IVF or if a woman wants to preserve her eggs to improve her chances of having children later in life. IVF can result in more viable embryos than can be injected at one time. When this happens the remaining embryos are frozen and stored for future use. The aim of this procedure and service is to store the embryo cryogenically and to maintain its viability for the future. For example, some IVF children could have younger siblings which were technically conceived at exactly the same time, but not implanted until years later due to the increased success of embryo cryopreservation.

What happens during the procedure?

When a large number of eggs are harvested the patient can either have the eggs frozen, or fertilized. If she chooses fertilization, some of the embryos will be implanted to her uterus as part of the IVF procedure. Any additional embryos are preserved for future attempts to have children. One of the processes available to freeze the embryos is called vitrification, which is essentially flash freezing the embryos in a matter of seconds. This technique can increase the chances of implantation in the future by eliminating opportunities for damage to occur to the embryo.

What kinds of technologies are available for freezing eggs or embryos?

There are now two types of freezing technologies that are used in IVF laboratories. The difference is the speed at which the embryos are frozen. The older technology is called slow freezing and the second, newer technology is called vitrification. When the slow freezing method is used to preserve eggs and embryos, the freezing requires the removal of water from the individual cells of the embryo. If water remains, it forms crystals which can disrupt the inside of the cells or cut through the outer layer of the cells. A cryoprotectant is added to the cells which replaces most of the water inside the embryo. Under the correct conditions, the cryoprotectant does not form crystals and the embryo can safely withstand cryogenic storage. Vitrification flash freezes the embryos or eggs. The embryos are submerged into liquid nitrogen at roughly minus 200 degrees. This process does not allow time for crystals to form and assume a glass-like state. Embryo survival after vitrification has significantly improved to 98% from approximately 70% after slow freezing.

How successful is this procedure?

The success rates for an egg or embryo surviving the freezing and thawing process are higher using the newer vitrification technology and are closer to the success rates of using fresh embryos for implementation. The embryology team at the Punta Mita Fertility Center  has extensive experience with the technique of fertilizing previously vitrified eggs. They have achieved egg survival rates of approximately 80%, fertilization rates of over 80%, and pregnancy rates above 50%.

Looking for a provider for this treatment? Click the button to get a free quote!
Free Quote

What actually happens during hyperstimulation of the ovaries?

The patient will take injectable FSH (follicle stimulating hormone) for eight to eleven days, depending on how long the follicles take to mature. This hormone is produced naturally in a woman’s body causing one egg to develop per cycle. Taking the injectable FSH causes several follicles to develop at once, at approximately the same rate. The development is monitored with vaginal ultrasounds and following the patient’s levels of estradiol and progesterone. FSH brand names include Repronex, Follistim, Menopur, Gonal-F and Bravelle. The patient injects herself daily.

What happens during egg retrieval?

When the follicles have developed enough to be harvested, the patient attends an appointment  where she is anesthetized and prepared for the procedure. Next, the doctor uses an ultrasound probe to guide a needle through the vaginal wall and into the follicle of the ovary. The thin needle draws the follicle fluid, which is then examined by an embryologist to find the eggs. The whole process takes about 20 minutes.

What happens to the eggs?

In the next step, the harvested eggs are then fertilized. If the sperm from the potential father, or in some cases, anonymous donor, has normal functionality, the eggs and sperm are placed together in a dish with a nutrient fluid, then incubated overnight to fertilize normally. If the sperm functionality is suboptimal, an embryologist uses Intracytoplasmic Sperm Injection to inject a single sperm into a single egg with an extremely precise glass needle.  Once fertilization is complete, the embryos are assessed and prepared to be transferred to the patient’s uterus.

How are the embryos transferred back to the uterus?

The doctor and the patient will discuss the number of embryos to be transferred. The number of successfully fertilized eggs usually determines the number of eggs to be placed in the uterus. Embryos are transferred to the uterus with transabdominal ultrasound guidance. This process does not require anesthesia, but it can cause minor cervical or uterine discomfort. Following transfer, the patient is advised to take at least one days bed rest and two or three additional days of rest, then 10 to 12 days later, two pregnancy tests are scheduled to confirm success. Once two positive tests are completed, an obstetrical ultrasound is ordered to show the sac, fetal pole, yolk sac and fetal heart rate.

Built into this technology there is a microscope with a powerful camera that allows the uninterrupted monitoring of the embryo during its first hours of life. In this way, we can keep a close eye on the embryo, from the moment when the oocyte is inseminated and begins to divide into smaller and smaller cells, until it can be transferred to the uterus.

Looking for In Vitro Fertilization? Click the button to get a free quote!
Free Quote

Stem Cell Therapy as an Alternative to Rotator Cuff & Shoulder Replacement Surgery. Stem cell therapy may offer an excellent alternative for patients looking to avoid shoulder joint replacement surgery, as well as many other surgical treatments for shoulder pain.

If you suffer from chronic or acute ankle pain or instability due to arthritis, cartilage loss, ligament strain or tear, or tendon damage, then you may benefit from non-surgical stem cell treatments or stem cell-enhanced surgery.

Stem cell therapy and PRP therapy have been shown to be most effective for: Those in the early stages of hair loss, patients who are not viable candidates for surgery and women who prefer to avoid hair surgery.

The treatment uses PRP (Platelet-Rich-Plasma), which with stem cell therapy is the novel therapeutic approach for restoring the quality of the ovarian reserve.Your PRP will contain a physiologic balance of platelets, growth factors and white blood cells tailored specifically for you. 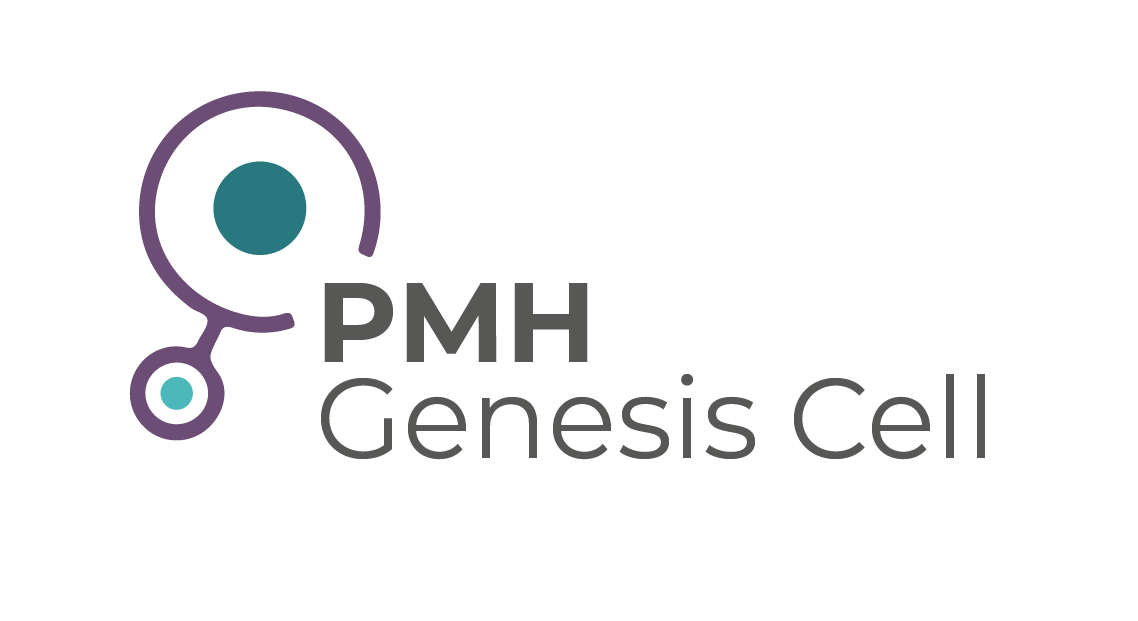