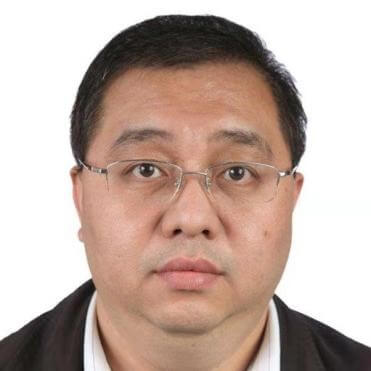 MA Xiaocong, Vice President of Hanergy Jet. Since his joining in 2011, he has been responsible for the VIP business, ground management and government resources docking and outbound medical services development. Previously, he was in charge of operation control and VIP customers at Deer Jet.

Hanergy Holding Group is a globalized transnational company of clean energy and a global leader in the field of thin-film solar power generation. Headquartered in Beijing, Hanergy now has 15,000 employees, and owns branches in many provinces in China as well as in America, Europe, the Middle East, Asia Pacific, and Africa. Hanergy Business Aviation Co., Ltd., a subsidiary of its holding group, is an enterprise on business aviation operation. Founded in 2012, it takes operating its own planes and undertaking the custody of planes as the main line. Existing models are mainly the Gulf Stream series, with the Beijing Capital International Airport as the main operating base, providing medical aid, business flight, flight-purchase inquiry, aircraft administer, flight rental, and charter flight of general aviation.