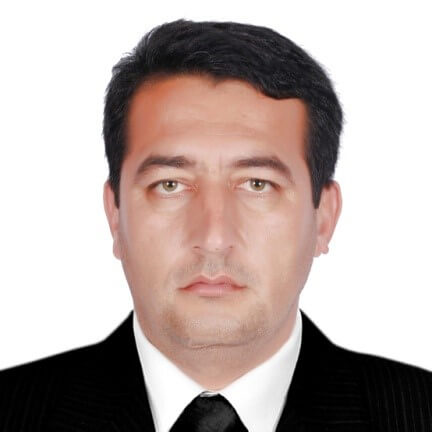 Atoev Salohiddin, have been working in the sphere of medical tourism since 2009. During the years he has  worked with vast majority of tour and medical companies and that helped him to create new ways. For example, working co-operatively with highly skilled people made him thoughtful and experienced. Since that,  He has been partaking many meeting and festivals in foreign countries as a director of Avicenna Medical firm. Moreover, while he was in meeting he met new companies which can be our partner and can work with willpower in order to fulfill people’s demands.
‍
First of all,  he had started  his  business with Indian companies which are working greatly with us. When he was in  conference in India he sighed many contracts with them and we serviced an average 100-150  patients. Briefly, most of our patients were satisfied from our service for this reason our government rewarded us annually.

Year by year, he developed my company as starting new contracts with other countries such as Turkey, Greece, Korea, Georgia and so on. In addition,  during the conference in Korea he rewarded by the organizers ( SITMM 2017, 2018, 2019).  He believes that working together with Korean firms may lead us to the bright future because us their dare and willpower.