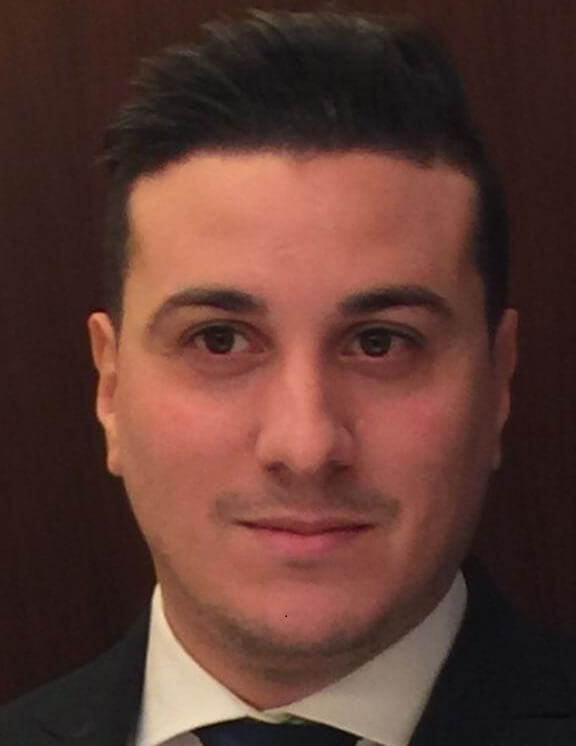 Mr. Mohamed Seghir was appointed as CEO of AXA Green Crescent Insurance in April 2018. received a Master in Finance and Actuarial Sciences from Université Claude Bernard in France, He started his career as an Actuary at FWU AG in Munich, where he was responsible for Western Europe and the Middle East. He then took up the role of Manager Actuarial Services for Munich Re and then joined Swiss Re in 2013, initially as a Senior Marketing Actuary in charge of pricing of the life & health business in MENA, Turkey and Pakistan.