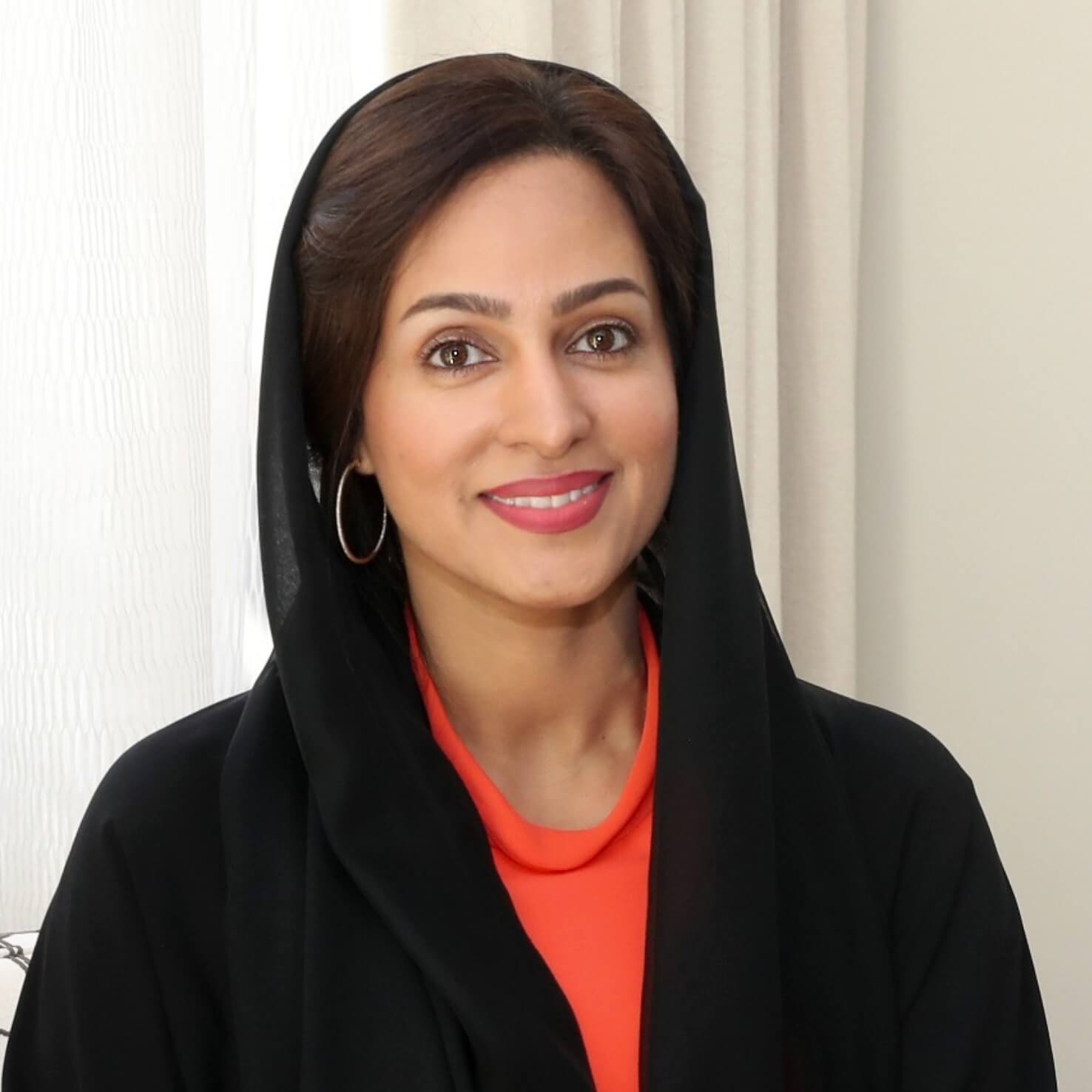 Her Excellency Dr Maryam Matar is a visionary and a change-maker in the field of health-care and the emerging sciences of genetics and molecular biology.

She is leading the scientific and healthcare community of the Arab region through a fundamental progressive shift in thinking about genetics and preparing the stakeholders to embrace the science of genetics, technology and tools available for empowering the Arab nations.

As the Founder and Chairperson of UAE Genetic Diseases Association, her grass root community research on the most common genetic disorders in UAE and recommendations have resulted in five legislations for pre-marital screening, new born screening, preventive genetic testing in the UAE. Since then she has founded 14 nonprofit organisations and mentored 1000’s of community workers and volunteers.

Dr Matar is instrumental in leading a core team of researchers and voluntary genetics and molecular biology scientists who are responsible for gene mapping of United Arab Emirates. Her work has placed UAE on global map of genetic research and innovation. A global leader, she works with leading research and academic centres as an advisor and is on the panel of Global Commission to End the Diagnostic Odyssey for Children with a Rare Disease.

With her clear vision, love for her country and her dedication to serving the community, Dr Matar rose as an inspirational leader in UAE at a very young age and has held some of the highest leadership roles in UAE Government. Her strategic work in Government is still used as the foundation of several of the UAE’s national policies.

Dr. Matar was the first woman Director General in Dubai Government, heading the Community Development Authority, UAE which undertakes to formulate social policies and deliver social services that are in line with and contribute to the achievement of the social development objectives of Dubai Strategic Plan 2007 – 2015, launched by H.H. Sheikh Mohammed Bin Rashid Al Maktoum on February 3rd, 2007. In 2005, Dr. Matar was the leader of the executive team that set up social development strategies for Dubai Strategic Plan.

She is also the first Emirati woman Undersecretary in Dubai Government with the Minister of Health.

A believer of serving through leadership, she is on a personal mission to inspire young leaders, especially women leaders to reach their fullest potential.

Recognised as the most powerful scientist in the UAE since 2014, she is also recognised among top 20 Arab scientists with the biggest contribution to humanity by British Scientific Community in 2016. She has received over 50 global and regional awards for her outstanding achievements.