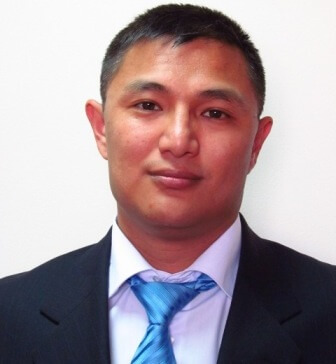 I was born in August 10, 1980 at the Northern part of the Republic of Kazakhstan, Talshik village. My parents were employees. In 1997 I have taken the secondary school Honours Diploma. Then, I entered the Kokshetau State university, finance faculty, and graduated from in 2002. I worked there as a lecturer near one year and moved to the National Bank of Kazakhstan, Akmola brunch in 2003. I started my activity there as a senior electronics engineer and completed it as a chief economist and head of cash desk operations. Further, I have applied to the President’s affaires Administration system and worked at the “Okshetpes” rehabilitation center, later from 2010 at the Medical center Hospital of the President’s affairs Administration as a vise-president on financial issues. In 2016 till 2017 I have been reffered to the Center of medical technologies and informational systems. The National company «Kazakh Tourism» invited me to the position of senior manager of budget planning department, where I learned the Medical tourism industry. I paid for treatment of some surgical patients who were sent to the Hospitals in China, South Korea and Russia.
Since September 2018 I’am a President of the private “Green clinic” which is a general Hospital with 44 beds, out-patient, radiology, pediatrics departments. We are in process of Medical tourism development.
Married, have 2 children.