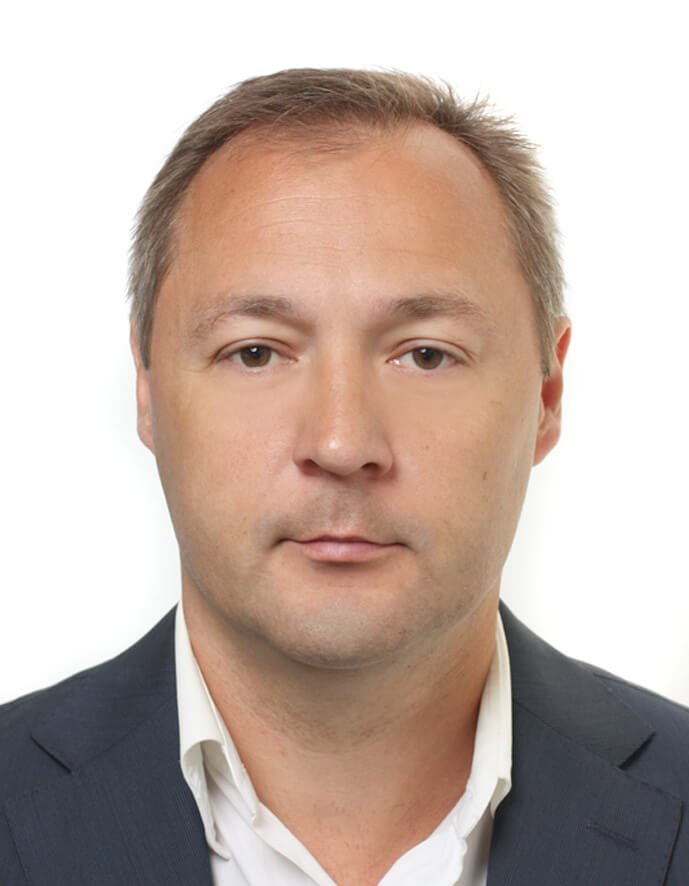 He graduated in 1999 from the Russian State Medical University. In 2002, he graduated from the residency in pediatric surgery. In 2005 he graduated from graduate school in pediatric urology-andrology. In 2007, he received a Ph.D. in medical sciences. Since 2005 he worked in the Department of Pediatric Urology Children's Clinical Hospital No. 13. In 2009 he opened a private practice. At the moment, the owner and doctor of the medical center "Medica Mente"
‍
The medical center is engaged in medical tourism and getting a second opinion since 2010.
‍
He sends Russian patients abroad for treatment if it is not able to help them in Russia. He works with different countries - Germany, Czech Republic, China, etc. He wants to develop a treatment area for Russian patients in the United Arab Emirates.