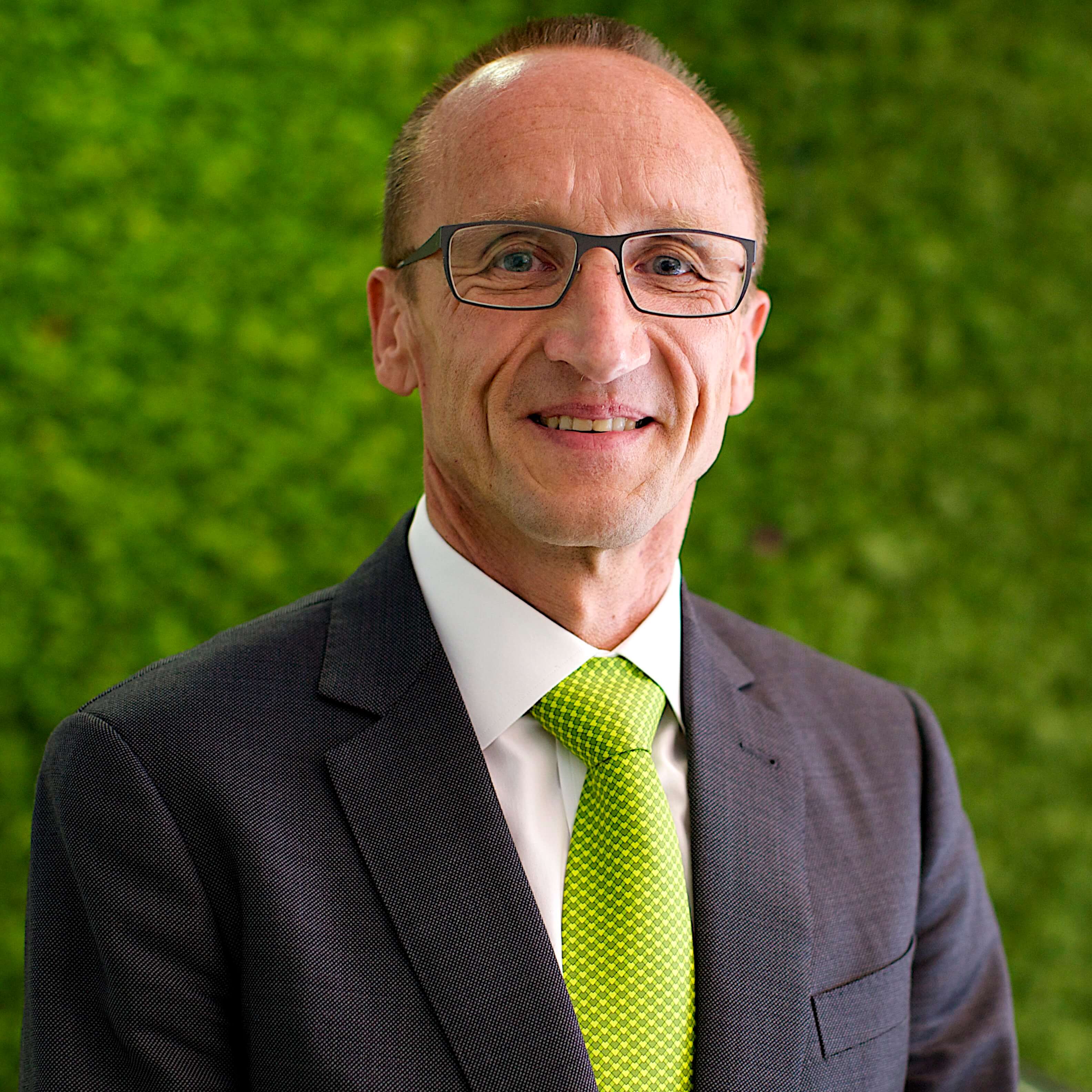 Dr. Michael Bitzer joined National Health Insurance Company - Daman in November 2005 as CEO. Prior to that, he worked several years within the Munich Re Group where he served as Director of Operations MedNet and Regional Managing Director of MedNet Gulf.

Dr. Bitzer was born in Leverkusen, Germany in 1961 and grew up between Germany and Switzerland. He holds a degree in Business Administration and was awarded a PhD in Medicine.

He served in the German Army for many years, holding various positions within outpatient clinics, hospitals and administration. In Germany and internationally, he also worked in the pharmaceutical and management consulting industries.