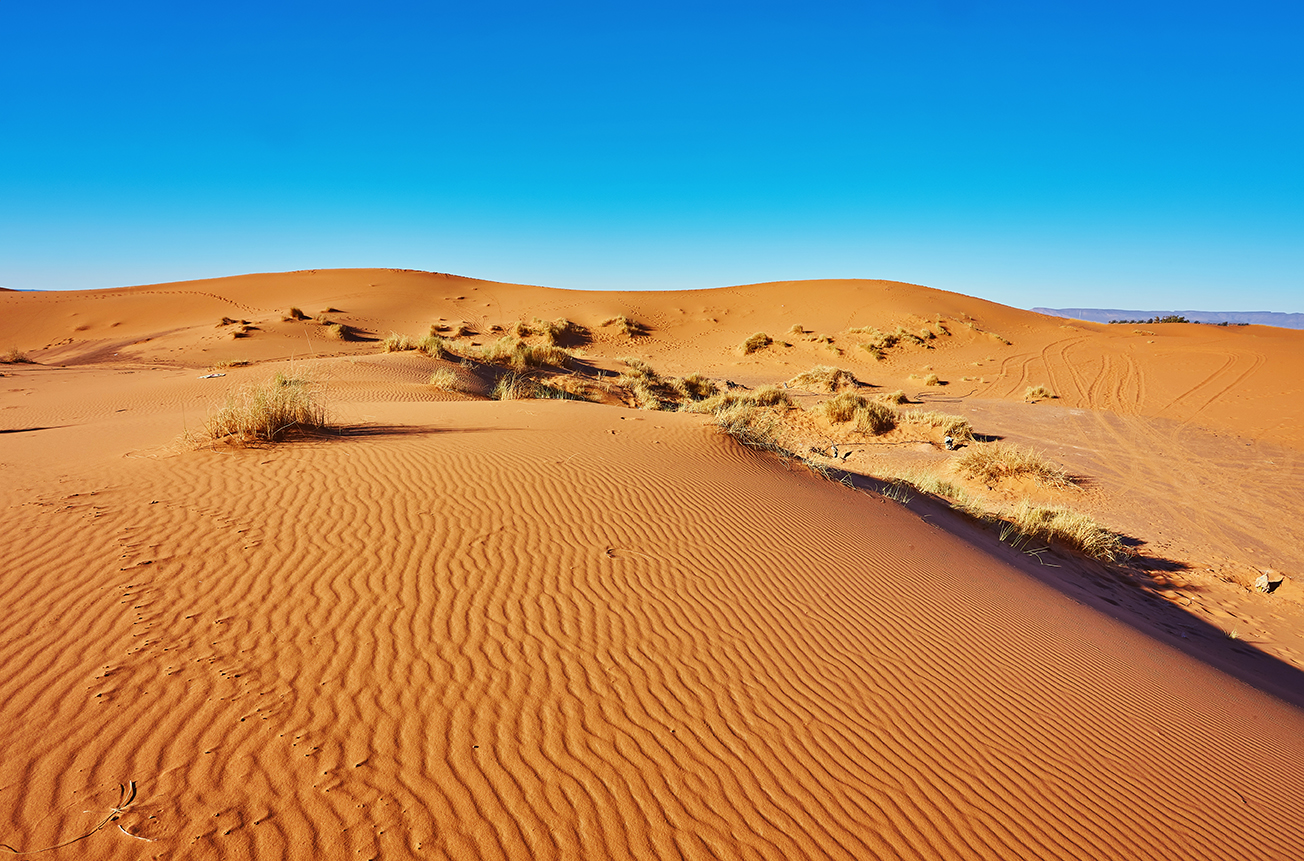 The Republic of Tunisia is the northernmost African country and is bordered by Algeria, Libya, and the Mediterranean Sea. It has a population of just over 11.78 million and an area of 165,000 sq. km. Tunis is the capital and is found in the northeast part of the country. Tunisia is the smallest nations situated along the Atlas mountain range, but it's the country's constant sunshine and golden, sandy beaches that make it a premiere tourist destination. The Sahara desert is in the south, with fertile areas in the remainder of the country.

Tunisia has played an important role in history. Thousands of years ago, its land was home to the city of Carthage and, later, the Roman province of Africa. The Vandals occupied it in the 5th century, as did the Byzantines in the 6th and the Arabs in the 8th. It was known as the “Regency of Tunis” under the Ottomans and eventually became a French protectorate in 1881. In 1956, it gained independence as the Kingdom of Tunisia. Habib Bourguiba became the president after a republic was declared in 1957.

Tunisia and its liberalizing economy are export-oriented. The country has an association agreement with the nearby European Union. The Arab world has close ties to Tunisia as well, as it is a member of the Arab League. Tunisia also belongs to the African Union.

Tunisia has a Mediterranean climate with hot, dry summers and mild winters. The most pleasant time to visit is in the spring (mid-March to mid-May); the summertime is popular for beach bums, but note that this is also the high season, so expect high prices and crowds. For those interested in visiting the Sahara Desert, the best time to go is during late Fall (November to early December). November is also the time when the date harvests have been completed, and some of the music festivals have begun.