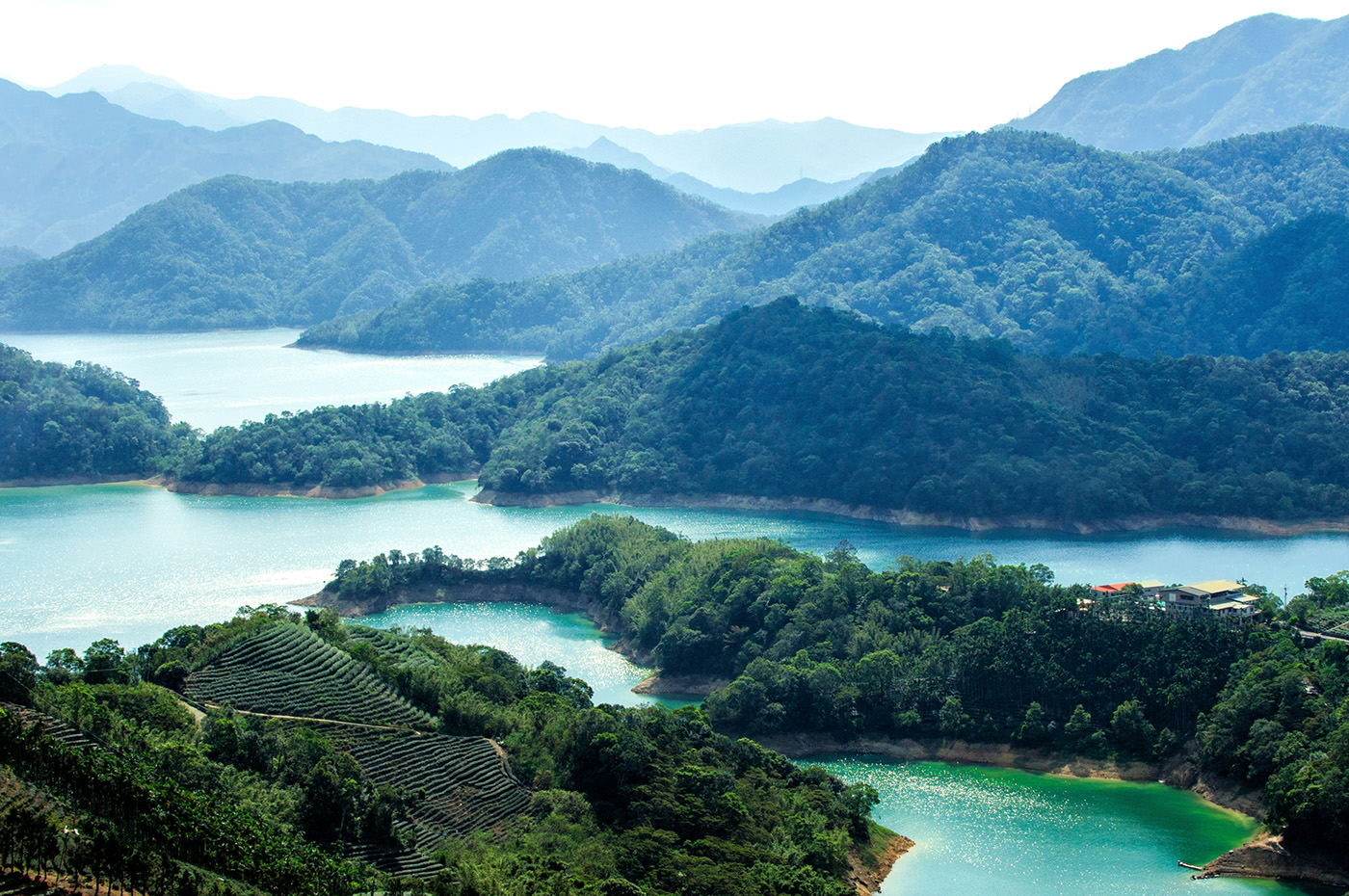 With contemporary cities, hot spring resorts, and dramatic mountainous terrain, Taiwan is a small island nation located 180 kilometers east of China, with Taipei, its capital, known for its busy night markets and street food vendors. Officially known as the Republic of China, it is a partially recognized state in East Asia. It is still compared to the People’s Republic of China, which claims to still have partial influence over this nation island. Taiwan maintains a stable industrial economy as a result of rapid economic growth industrialization, which has been called the “Taiwan Miracle,” thanks to its booming tech market. It is the fifth-largest economy in Asia and is included in the advanced economies group of the IMF, after becoming the 26th largest economy in the world by nominal GDP. Tourism plays a key role in the economy of Taiwan, with visitors from the People’s Republic of China serving as main contributors to this thriving sector.

After experiencing decades of economic growth, Taiwan started a health reform in the 1980s that evaluated foreign healthcare systems and eventually created the National Health Insurance Model by 1995. This government institution delivers universal coverage to all citizens and legal residents of the nation via a government-owned insurer that receives premium split payments from the working population and its employers, as well as flat rates and sometimes full government subsidies for the lower classes. As a result, people in Taiwan do not have to worry about filing for bankruptcy due to exorbitant medical bills. The structure in Taiwan also allows ample opportunity for a private healthcare system that caters to both foreign entities and native Taiwanese looking for additional or supplementary services.

Taiwan's climate is subtropical, except for the very southern part of the island, which is tropical. Summers are long and hot, lasting from April or May to September or October. The winters are short and mild, although snow does fall in the mountains and occasionally at lower elevations in the north.