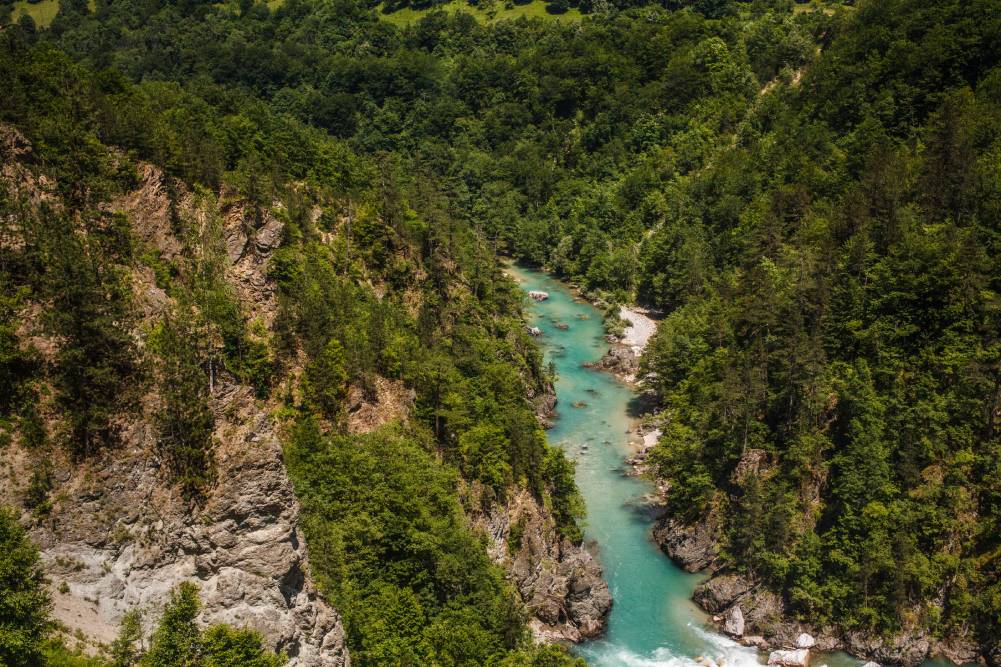 Serbia has connected West with East for centuries – a land in which civilisations, cultures, faiths, climates, and landscapes meet and mingle. It is located in the centre of the Balkan Peninsula, in southeastern Europe. The northern portion belongs to central Europe, but in terms of geography and climate, it is also partly a Mediterranean country. Serbia is landlocked, but as a Danube country, it is connected to distant seas and oceans. Serbia is the crossroads of Europe and a geopolitically important territory. The international roads and railway lines, which run through the country’s river valleys, form the shortest link between Western Europe and the Middle East. From the agricultural regions of the Pannonian Plain in the north, across the fertile river valleys and orchard-covered hills of Šumadija, the landscape of Serbia continues southward, gradually giving way to mountains rich in canyons, gorges, and caves, as well as well-preserved forests.

Many times during its rich, centuries-long history, Serbia has been at the centre of the world’s attention, despite its modest size, economic might and number of inhabitants. The cultural and historical heritage of Serbia begins with prehistoric archaeological sites and its legacy from classical antiquity. Perhaps its greatest riches, though, are in the many medieval Serbian churches and monasteries, some of which are included on the UNESCO World Heritage list. All year round, numerous cultural, entertainment, traditional and sporting events are held in Serbia, demonstrating the creative power and spiritual vitality of this country.

Today, Serbia is a modern, democratic European country, on the path to membership of the European Union, which a diverse range of visitors – from young backpackers to participants in congresses and fairs – visit every day. Statistically, the most-visited tourist destinations are the cities of Belgrade and Novi Sad, the mountains of Kopaonik and Zlatibor, and the spa towns of Vrnjačka Banja and Sokobanja.

The northern part of Serbia has cold winters and hot summer, while the upland regions have hot, dry summers and cold winters, and the mountain areas are susceptible to snow fall. In Belgrade, the climate is moderate continental with four seasons. The average temperature in January (the coldest month) is 32 degrees Fahrenheit (0 Celsius), and in June (the warmest month), the average is 72 degrees Fahrenheit (22 degrees Celsius).