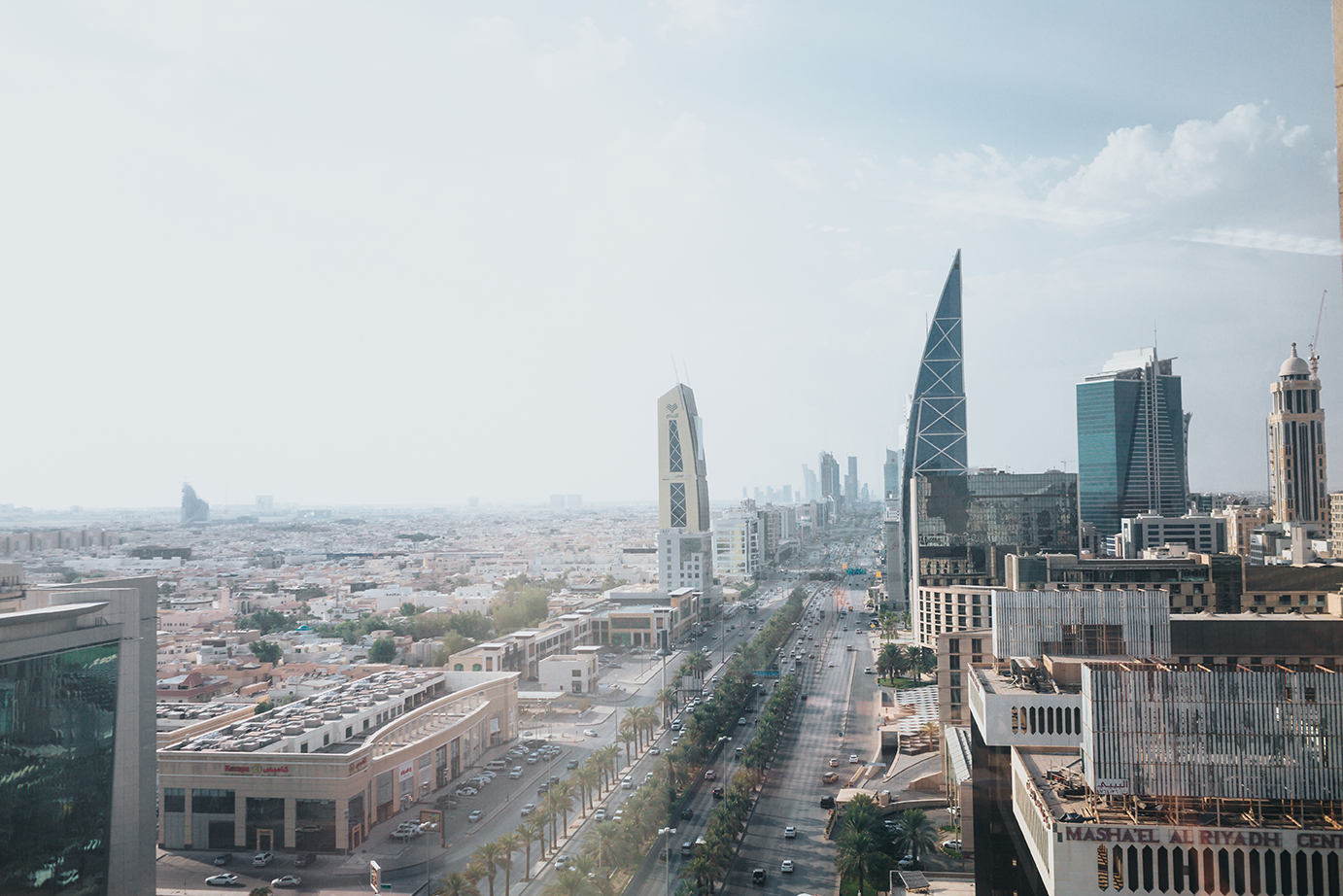 Saudi Arabia is bordered by Jordan and Iraq to the north, Kuwait to the northeast, Qatar, Bahrain, and the United Arab Emirates to the east, Oman to the southeast and Yemen to the south; it is separated from Egypt and Israel by the Gulf of Aqaba. It is the only country with both a Red Sea coast and a Persian Gulf coast, and most of its terrain consists of arid desert, lowland and mountains. As of October 2018, the Saudi economy was the largest in the Middle East and the 18th largest in the world.Saudi Arabia also has one of the world's youngest populations: 50 percent of its 33.4 million people are under 25 years old

The territory that now constitutes Saudi Arabia was the site of several ancient cultures and civilizations. The prehistory of Saudi Arabia shows some of the earliest traces of human activity in the world. The world's second-largest religion,Islam, emerged in modern-day Saudi Arabia

Although most tourism in Saudi Arabia still largely involves religious pilgrimages, there is growth in the leisure tourism sector. According to the World Bank, approximately 14.3 million people visited Saudi Arabia in 2012, making it the world's 19th-most-visited country. Tourism is an important component of the Saudi Vision 2030 and according to a report conducted by BMI Research in 2018, both religious and non-religious tourism have significant potential for expansion.

In September 2019, the Kingdom announced its plans to open visa applications for visitors, where people from about 50 countries would be able to get tourist visas to Saudi.

The average summer temperature is about 45° C, but readings of up to 54° C are not unusual. The heat becomes intense shortly after sunrise and lasts until sunset, followed by surprisingly cool nights. In the winter, the temperature seldom drops below 0° C, but the almost total absence of humidity and the high wind-chill factor make a quite cold atmosphere. In the spring and autumn, the heat is temperated, temperatures average around 29° C.