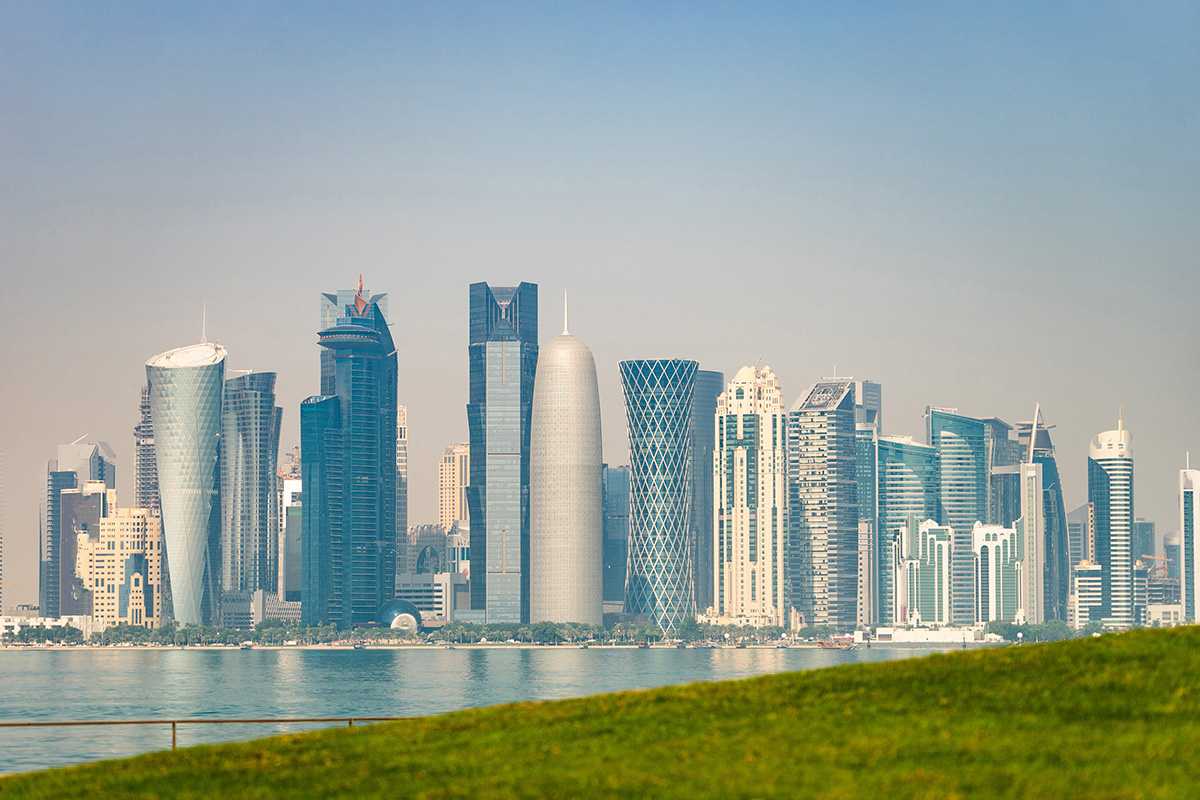 This sovereign destination located in Southwest Asia has a sole land border with Saudi Arabia and a population of more than 2.3 million. The State of Qatar is a peninsular Arab destination whose terrain comprises arid desert and a long Persian Gulf shoreline of beaches and dunes. As a high-income economy and a developed nation, it boosts the third largest natural gas reserves, as well as a large oil reserve in its territory. With a nominal GDP ranking them 49th in the world, with the highest per capita income anywhere on Earth, it is a significant power in the Arab world. Currently, Qatar welcomes more than 1.4 million visitors every year, and the number is expected to keep growing, as the government continues to invest in developing a modern city with state-of-the-art attractions, modern hotel accommodations, and a huge hub airport with nonstop flights to the most important cities in the world.

Healthcare has just recently become universal for the citizens and legal residents of Qatar, but the private sector is allowed to co-exist and also compete against both the state and other private entities. Because healthcare standards in the state are generally of high quality, costs associated with the industry are generally higher than other destinations. There are currently 48 healthcare infrastructure projects set to be finished in 2020, showing the importance of the medical industry for this destination.

The climate of Qatar is desert, with very mild winters and very hot and sunny summers. Being a small and flat country, it has a uniform climate throughout the territory. There are two main seasons: a cooler season from December to February, and a hot season from April to October. Inside of the hot season, there is a primary subseason: a very hot period from May to mid-October. March and November are transitional months that maintain warm temperatures, but without excesses.