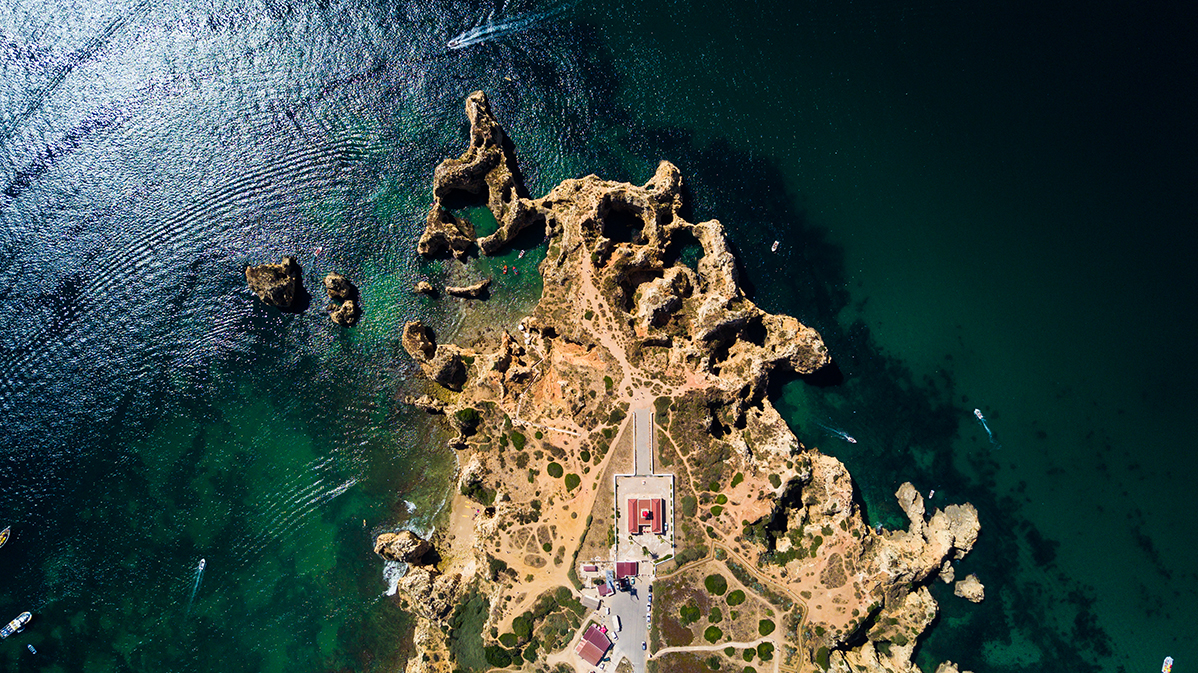 Portugal is a country located mostly on the Iberian Peninsula in southwestern Europe. It is the westernmost sovereign state of mainland Europe, being bordered to the west and south by the Atlantic Ocean and to the north and east by Spain. Its territory also includes the Atlantic archipelagos of the Azores and Madeira, both autonomous regions with their own regional governments. With its mild climate, 3000 hours of sunshine per year and 850 kms of splendid beaches bathed by the Atlantic Ocean, Portugal is the perfect holiday destination all year round.

Portugal has a warm and sunny climate, with mild winters. Summer temperatures can top 30-47ºC. In the northwest, weather is milder and damper. Every year, 2000mm of rain can fall. Portugal’s high season runs from mid-June to mid-September, when temperatures across the country average around 27°C. During winter (November to March) the rains arrive, falling most heavily in the north and most lightly in the south.