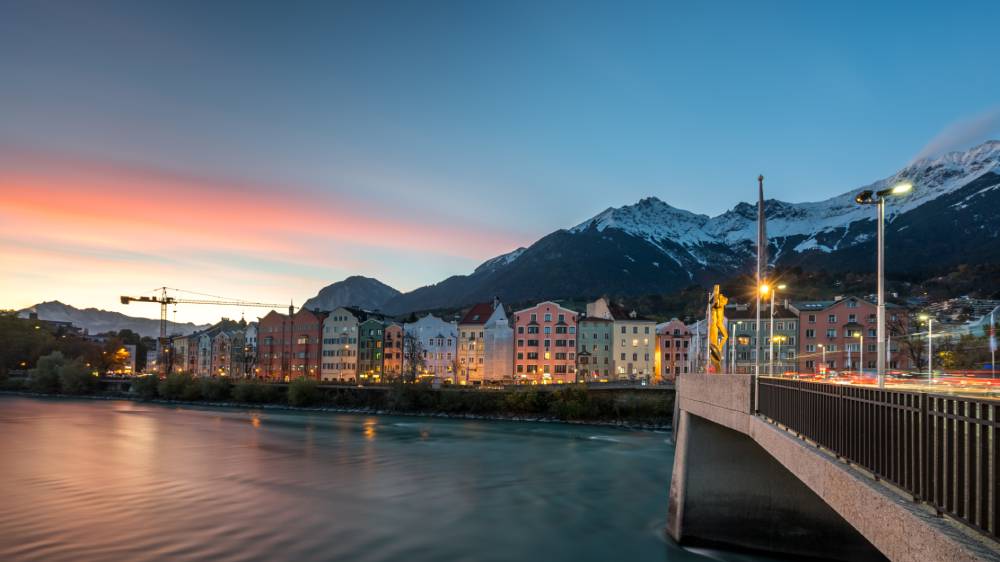 A true melting pot, Panama is home to many ethnic groups because of its historical reliance on commerce. For example, a significant number of people from mainland China and the West Indies came to help with the monumental project of building of the Panama Canal, and their families have since settled in the region. Other ethnic groups include indigenous tribes and Europeans. There is also a small community of Jews, Muslims, Hindus, Buddhists, and Rastafarians.

Usually overlooked by tourists who swing the ‘gringo trail’ in the direction of Costa Rica or Guatemala, Panama has beautiful, natural beach towns and a tropical beauty all its own. Some Latin American countries do not prioritize coastal development, which draws tourists into Panama in order to experience an unadulterated version of Latin American culture. Panama is also home to one of Latin America’s most autonomous indigenous groups: the Kuna. If you're into an ‘off the beaten path’ experience, you won't be disappointed by everything Panama has to offer.