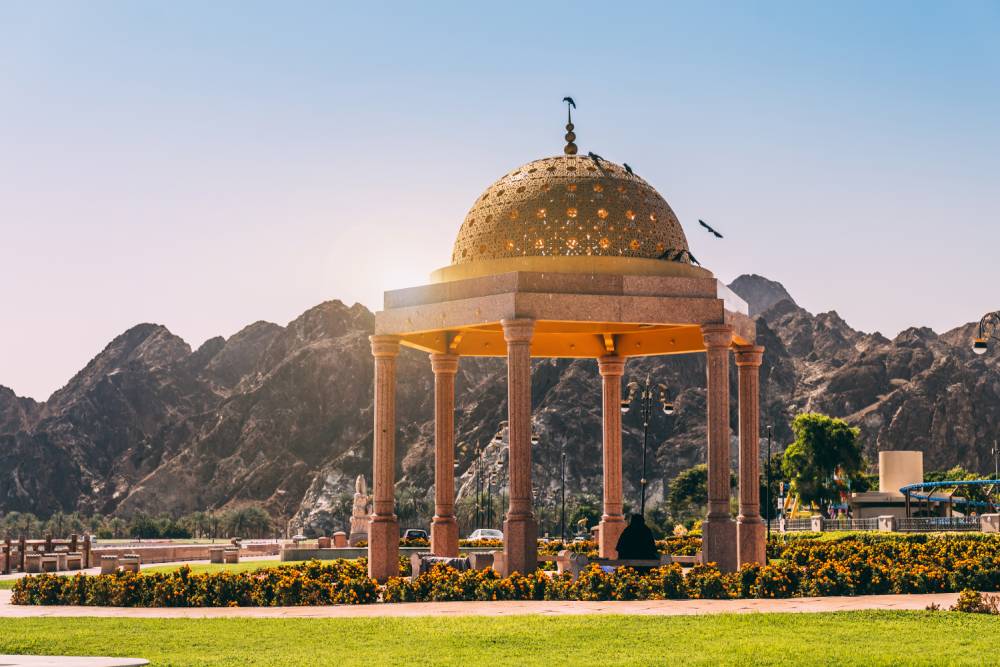 This nation on the Arabian Peninsula has terrain encompassing desert, riverbed oases and long coastlines on the Persian Gulf and the Arabian Sea. The Sultanate of Oman has a population of more than 4.6 million and is ranked 64th in the world in terms of nominal GDP. It has a relatively diversified economy, but still remains dependent on oil exports. Similar to some of its neighbors, tourism is the fastest-growing industry in the destination, while agriculture and infrastructure still play an important role. Its government sees a diversified economy as a priority to succeed in the future.

Omani nationals have free access to the destination’s public healthcare, but expatriates do not, which allows for a private healthcare sector to co-exist in the destination. Expatriates look for healthcare at private hospitals and clinics around the destination and usually pay out-of-pocket. Public healthcare is perceived as being of high quality for a middle income destination, which pushes the quality of the private sector high and gives them an opportunity to be able to compete in the medical tourism industry for incoming patients.

The Climate of Oman can be described as a subtropical dry, hot desert climate with low annual rainfall. There are very high temperatures in the summer, with a big difference between the maximum and minimum temperatures, especially in the inland areas. Summer (June to September) has very low rainfall.