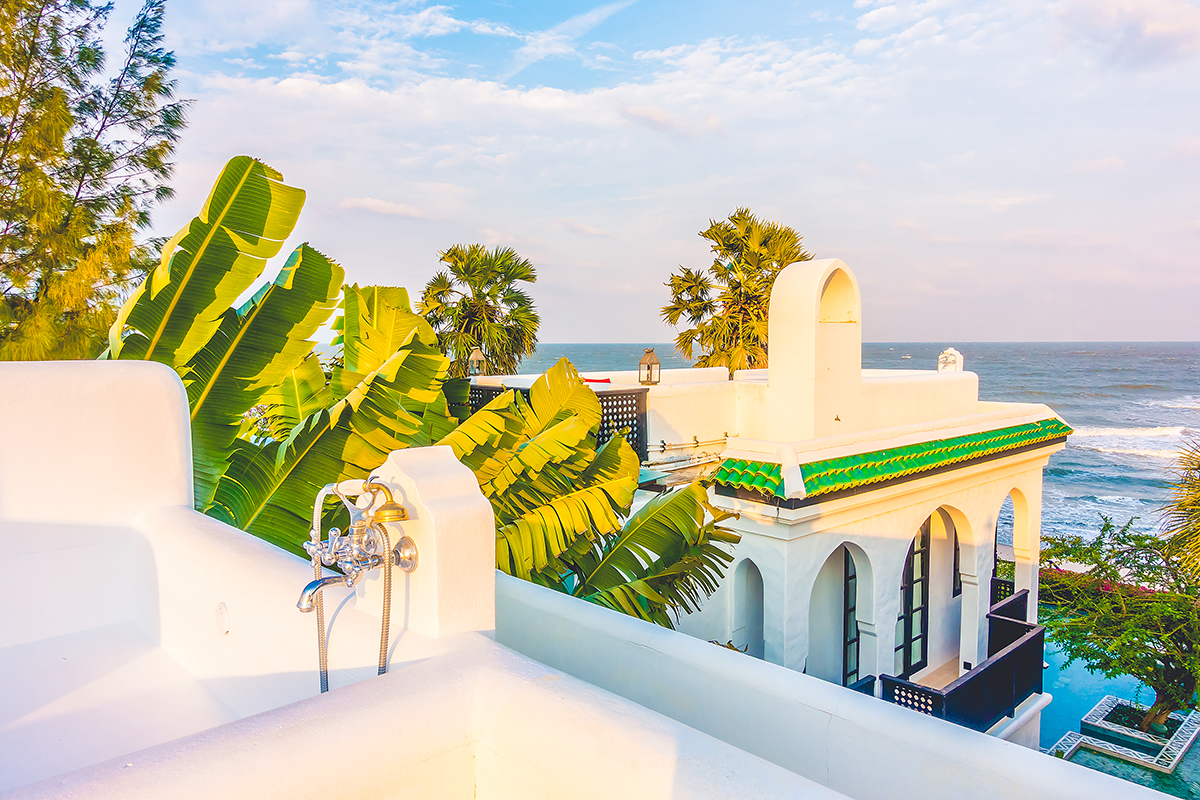 With a GDP of US $107 billion and a population of 33 million, Morocco not only has a relatively liberal economy but also the fifth largest in Africa. Tourism is very important to the destination and last year more than 10 million tourists visited the nation. A 2010 government initiative is focused on making Morocco one of the top 20 destinations in the world, with the aim of generating enough tourism dollars to account for 20 percent of its GDP, including the city of Casablanca, which is considered the most developed market for tourists inside the destination. Agriculture is the second most important sector for the destination, as it employs 40 to 50 percent of the working population. The healthcare system is organized into two sectors, public and private healthcare.

The public sector includes health resources from the Ministry of Health, Royal Armed Forces, local communities, and other ministerial departments. Individuals can receive care in the public sector through fixed, mobile, or roaming care facilitators. A healthcare provider in a fixed setting provides care in a clinic on a constant basis. Roaming and mobile care is typical for rural areas, while public hospitals are viewed as decrepit and lacking qualified doctors, medicines, and equipment. The private sector is made up from two segments: non-profit and for-profit. The introduction of quality assurance is relatively recent in Morocco and aims to ensure health safety. Morocco does not have any JCI accredited hospitals. Morocco ranks 31st overall in the Medical Tourism Index. Being way below for average for all factors allows us to locate opportunities for the destination, in order to increase its position and total revenue from the medical tourism business. Destination environment factor came in at 31st place, mainly because a lack of cultural match and the political environment. For the Medical Tourism Index Factor, Morocco got 26th place, but not for being perceived as a cheaper healthcare option, but because it is a tourism hub trying to attract more

Generally, Morocco's climate is moderate and subtropical, cooled by breezes off the Atlantic and Mediterranean. In the interior the temperatures are more extreme, winters can be fairly cold and the summers very hot. In fact, the further you go from the ocean the more extreme winter and summer temperatures become.