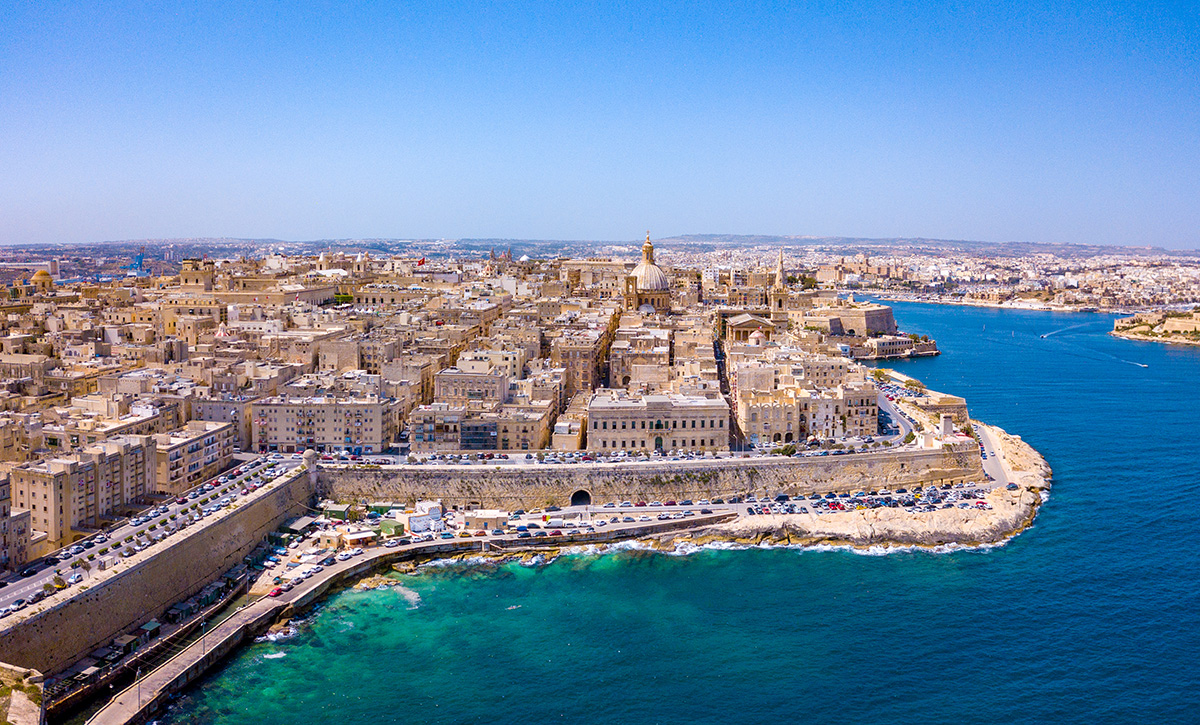 An archipelago in the Central Mediterranean Sea, just between Sicily and the North African coast, the Republic of Malta is a nation known for historic sites related to a succession of rulers including the Romans, Moors, the Knights of Saint John, French, and British. The islands have a number of megalithic temples and fortresses that attract tourists to the nation. The destination has a population of 420,000 and is considered one of the world’s smallest and most densely populated nations. It is a member of the European Union and uses the Euro as its currency, with a nominal GDP of $10.5 billion.

Malta has a highly industrialized, service-based economy that has been classified by the International Monetary Fund and the World Bank as an advanced economy and a high-income destination. It is heavily dependent on foreign trade, manufacturing, tourism, and financial services. Malta has both, public and private healthcare systems, with the former also known as the government healthcare service, where healthcare is free at the point of delivery. Its strength comes from its general practitioner-delivered primary care base, leaving hospitals free to provide secondary and tertiary care for its citizens and legal residents. Its public healthcare system resembles the British system. The private sector caters to both citizens & legal residents looking to bypass long wait lists, as well as international visitors seeking medical treatment.

Malta has a Mediterranean climate, according to the Köppen climate classification, with very mild winters and warm-to-hot summers. Rain occurs mainly in winter, with summer being generally dry.