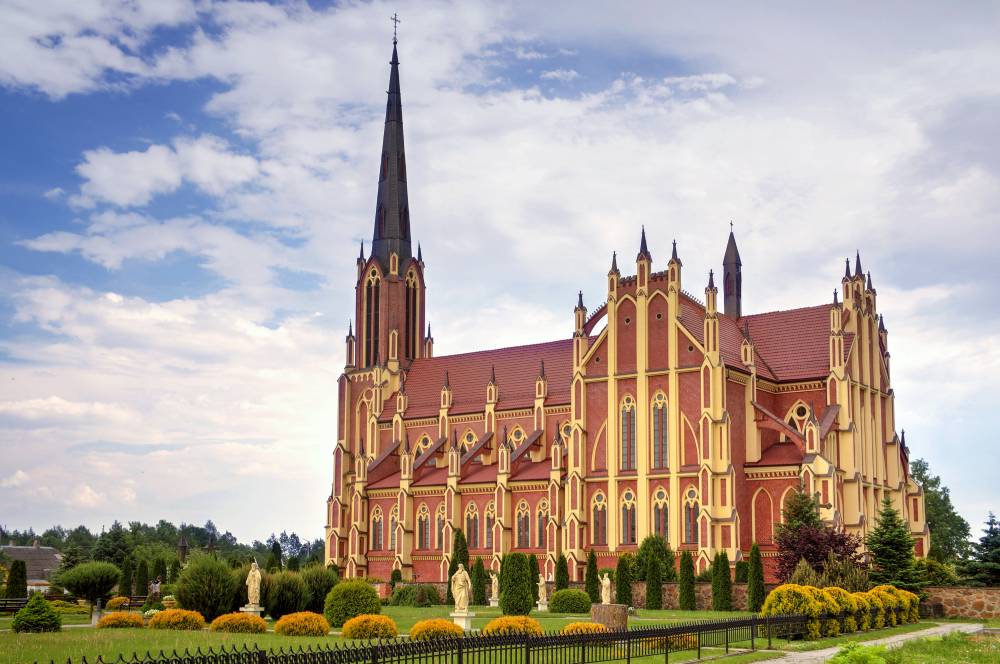 Lithuania lies on the eastern coast of the Baltic Sea, bordering Latvia in the north, Belarus in the east, and Poland & Russia in the south. Lithuania borders a large area of the Baltic Sea coast. Nearly one third of the territory is covered by forests, with another 4.5 percent comprised of inland waters. There are over 2,800 lakes larger than 0.5 hectares in size and 18 rivers longer than 100 kilometres.

Lithuania is one of the Baltic States, an EU Member State situated on the Baltic Sea. Its territory is considered strategically favorable, so it's becomes increasingly attractive for business development and investments.