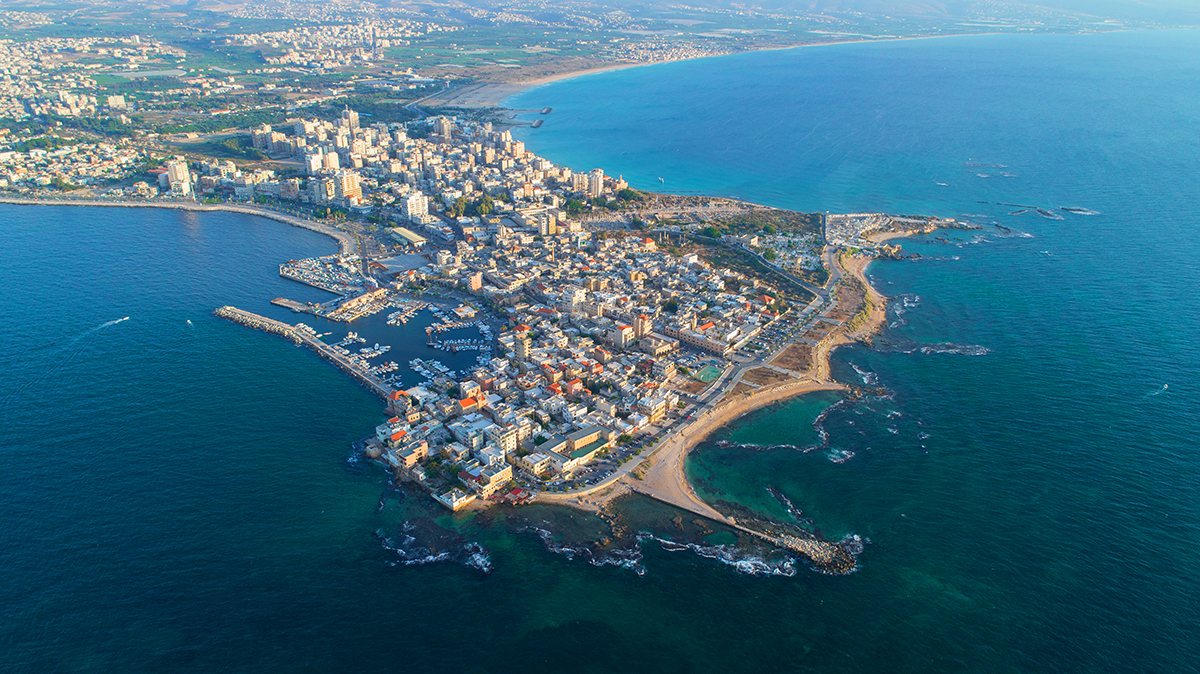 Lebanon, officially known as the Lebanese Republic, is a country in Western Asia. It is bordered by Syria to the north and east and Israel to the south, while Cyprus is west across the Mediterranean Sea. Lebanon's location at the crossroads of the Mediterranean Basin and the Arabian hinterland had contributed to its rich history and shaped a cultural identity of religious and ethnic diversity. At just 10,452 km2 (4,036 mi2), it is the smallest recognized sovereign state on the mainland Asian continent.

The tourism industry accounts for about 10% of GDP. Lebanon managed to attract around 1,333,000 tourists in 2008, thus placing it as rank 79 out of 191 countries. In 2009, The New York Times ranked Beirut the No. 1 travel destination worldwide due to its nightlife and hospitality. In January 2010, the Ministry of Tourism announced that 1,851,081 tourists had visited Lebanon in 2009, a 39% increase from 2008.In 2009, Lebanon hosted the largest number of tourists to date, eclipsing the previous record set before the Lebanese Civil War.Tourist arrivals reached two million in 2010, but fell by 37% for the first 10 months of 2012, a decline caused by the war in neighboring Syria.

Saudi Arabia, Jordan, and Japan are the three most popular origin countries of foreign tourists to Lebanon. The recent influx of Japanese tourists has caused the recent rise in popularity of Japanese Cuisine in Lebanon

Lebanon has a Mediterranean climate characterized by long, hot, dry summers and short, cool, rainy winters. The climate is determined by Lebanons's location between the subtropical aridity of the African continent and the subtropical humidity of the eastern Mediterranean area. January is the coldest month, with temperatures from 5°C to 10°C, and August is the hottest month at 18°C to 38°C. Daily temperatures can be very hot, especially in the summer; on someday it can be 40°C or more, especially when the Shirocco, a hot, dry southerly wind blows. These winds can sometimes be very strong and can cause Sandstorms.