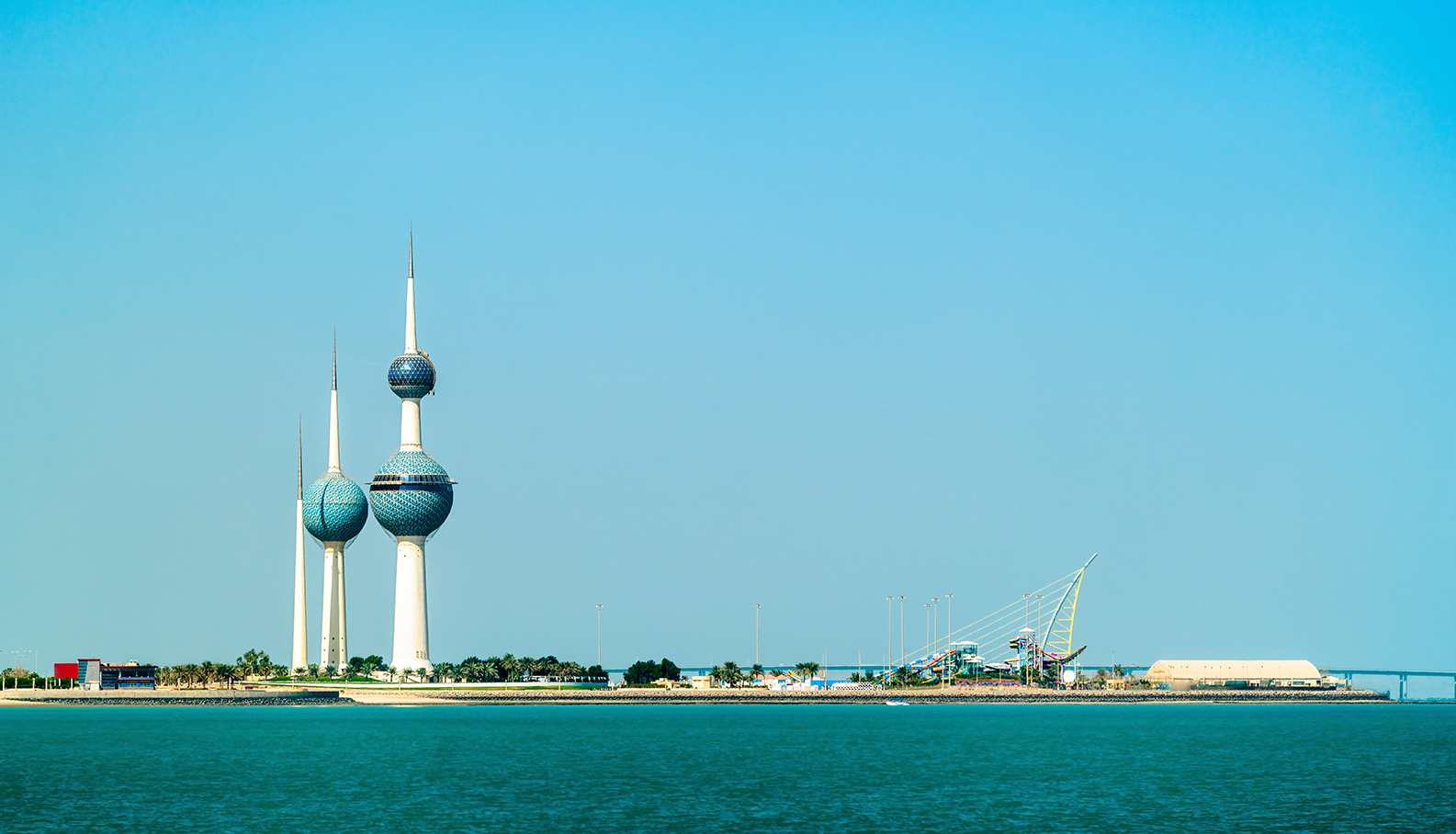 This Arab destination on the Persian Gulf has a cultural heritage dating back to antiquity, as well as the sixth largest oil reserve in the world. Kuwait not only has the world’s highest valued currency, but it also has the fourth highest per capita income. More than half of its nominal GDP is supported by the oil industry. Its 2015 population was approximately 4.07 million, with expatriates representing as much as 70 percent of that figure, and around 83 percent of the total population living in the capital of Kuwait City.

Kuwait’s government funds 80 percent of the healthcare system, with its infrastructure considered one of the most modern in the region. There are three levels of public delivery: primary, secondary and tertiary, with 92 primary care centers available all over the destination. The destination has a strong welfare program that offers free utilities, healthcare, education and job security to its citizens, which costs the government around $18 billion annually.

In Kuwait, there's a subtropical desert climate, with mild winters and very hot summers. The sun usually shines all year round. Rainfall, slightly higher than 100 millimeters (4 inches) per year, occurs mainly from November to April, in the form of rare showers, which can sometimes be so intense and concentrated that they cause flooding.