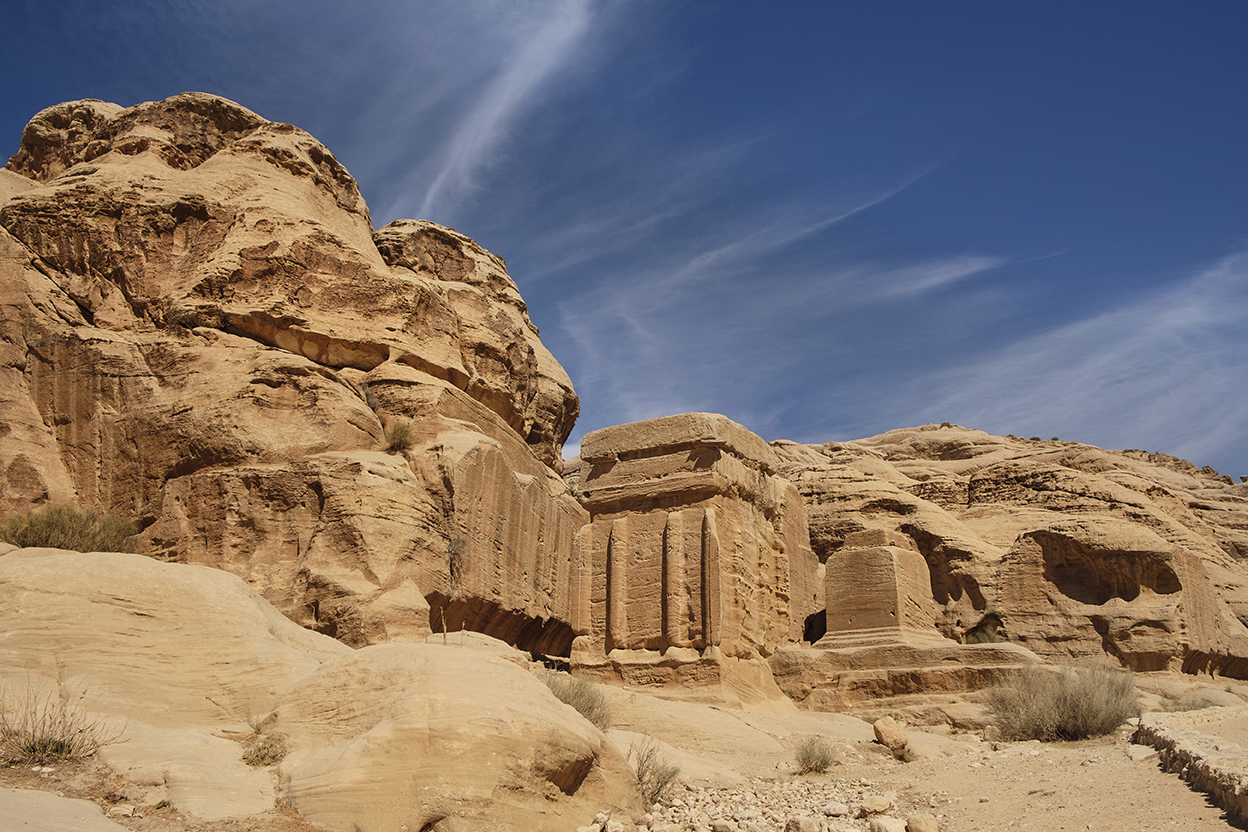 Jordan is the Arab Kingdom known for its governmental stability and hospitality toward refugees. Not only is it considered one of the safest destinations in that region, but it also has managed to keep terrorism out of its borders. According to a 2016 Jordanian article, there are 6.6 million citizens and 2.9 million residents living in the destination, from which 44 percent of those residents are Syrian refugees. This open-door policy has strained many aspects of Jordanian infrastructure, including public services and finances, with its public debt reaching 90 percent of its GDP. Jordan’s nominal GDP is the 93rd biggest worldwide, and its economy relies on mining, phosphates, fertilizers, and tourism to support the government’s coffers. The few historic sites that Jordan can claim inside of its territory has allowed it to attract more than four million annual tourists to the destination -- mainly to places like Petra, the famous stone city.

According to the World Bank, Jordan is considered the best healthcare service provider in the Middle East. Its healthcare system is a mix of both private and public institutions, with 70 percent of Jordanians having medical insurance since 2007. The Ministry of Health operates 27 hospitals and 1,245 primary care clinics. The private sector operates 56 hospitals, and the Royal Medical Service operates 11 hospitals.