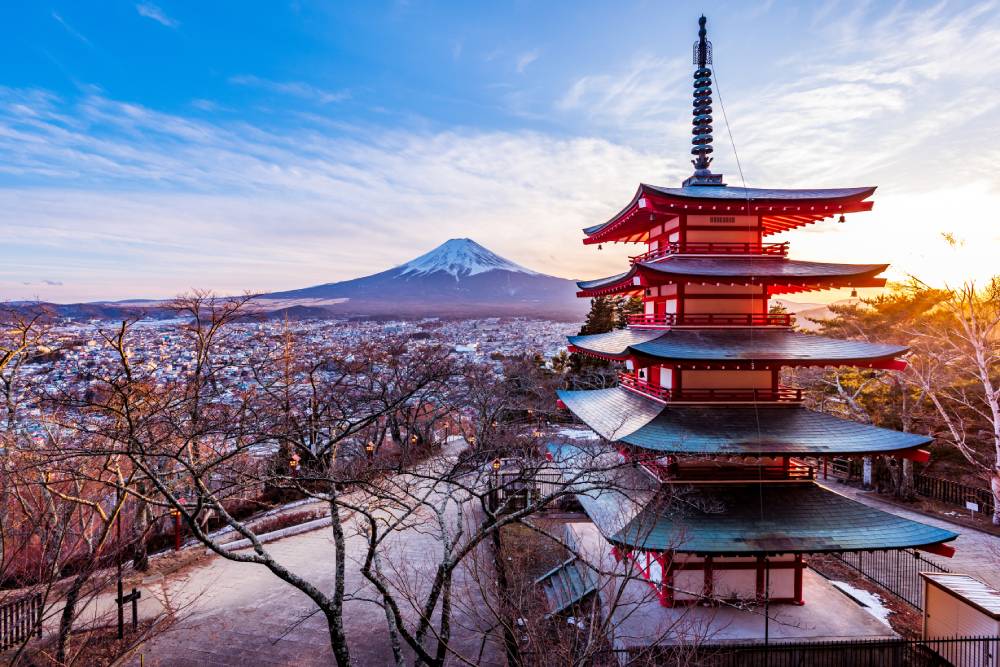 This island nation from the Pacific Ocean features imperial palaces, mountainous national parks, supermodern technology, and thousands of shrines and temples. Japan has a population of 127 million and is the 3rd largest economy in the world by nominal GDP. It is the world’s largest automobile manufacturing destination and has the largest electronic goods industry. Japanese innovators file more patents than any other country in the world.

Japan is facing increased competition from South Korea and China, which is the main reason why it now focuses on high-tech and precision goods. It attracts 13.4 million international visitors every year to its 16 heritage sites and its modern and technologically advanced cities.

Japan’s healthcare system is characterized by universal coverage, meaning that almost all residents are covered without regard to any medical problem they might have. The premiums that patients pay are based on income and the ability to pay, and individuals are able to choose whatever healthcare provider they prefer, although virtually everyone needs to be insured. There are eight different health insurance systems divided into two categories, with the first being the National Health Insurance and the other one being one's own Employee’s Health Insurance. By law, hospitals must run as non-profit organizations and be managed by physicians, not allowing for-profit corporations to own or operate them.

The most widely spoken language in Japan is Japanese.

The climate of Japan is cold in the north (where snow and ice dominate in winter), temperate in the central regions, and near-tropical on the small southern islands. Rain is abundant almost everywhere, and between summer and autumn, the country is hit by torrential downpours and typhoons.