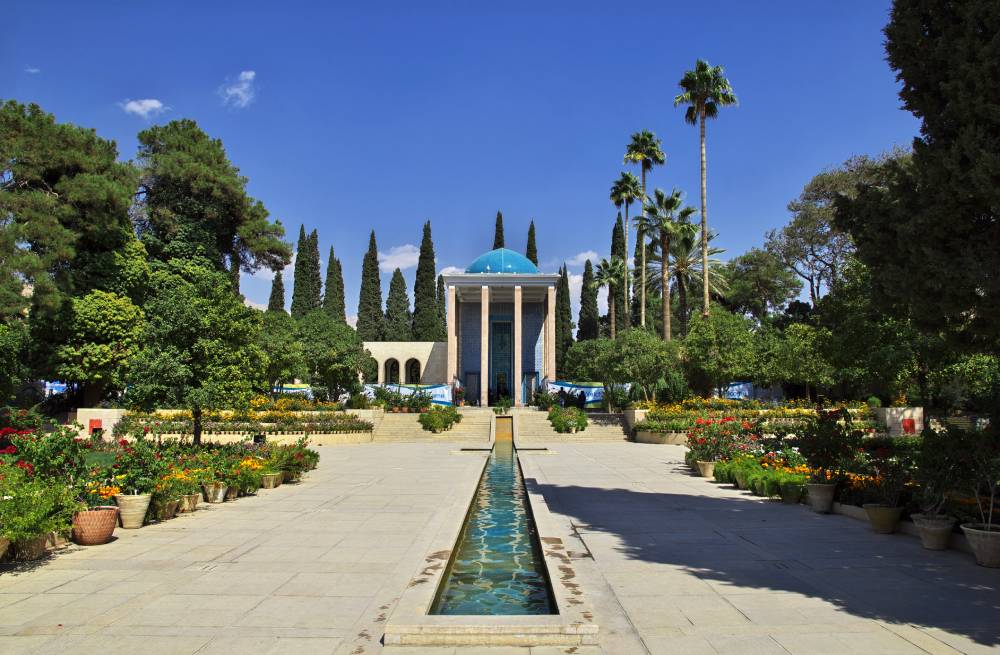 Iran also called Persia, and officially the Islamic Republic of Iran, is a country in Western Asia. With 83 million inhabitants, Iran is the world's 18th most populous country. Its territory spans 1,648,195 km2 (636,372 sq mi), making it the second largest country in the Middle East and the 17th largest in the world. Iran is bordered to the northwest by Armenia and Azerbaijan, to the north by the Caspian Sea, to the northeast by Turkmenistan, to the east by Afghanistan and Pakistan, to the south by the Persian Gulf and the Gulf of Oman, and to the west by Turkey and Iraq. Its central location in Eurasia and Western Asia, and its proximity to the Strait of Hormuz, give it geostrategic importance. Tehran is the political and economic center of Iran, and the largest and most populous city in Western Asia with more than 8.8 million residents in the city and 15 million in the larger metropolitan area.

Although tourism declined significantly during the war with Iraq, it has been subsequently recovered.About 2.3 million foreign tourists visited Iran in 2009, mostly from Asian countries, including the republics of Central Asia, while about 10% came from the European Union and North America. Since the removal of some sanctions against Iran in 2015, tourism has re-surged in the country. Over five million tourists visited Iran in the fiscal year of 2014–2015, four percent more than the previous year.

Alongside the capital, the most popular tourist destinations are Isfahan, Mashhad, and Shiraz. In the early 2000s, the industry faced serious limitations in infrastructure, communications, industry standards, and personnel training. The majority of the 300,000 travel visas granted in 2003 were obtained by Asian Muslims, who presumably intended to visit pilgrimage sites in Mashhad and Qom. Several organized tours from Germany, France, and other European countries come to Iran annually to visit archaeological sites and monuments. In 2003, Iran ranked 68th in tourism revenues worldwide. According to the UNESCO and the deputy head of research for Iran's Tourism Organization, Iran is rated fourth among the top 10 destinations in the Middle East. Domestic tourism in Iran is one of the largest in the world. Weak advertising, unstable regional conditions, a poor public image in some parts of the world, and absence of efficient planning schemes in the tourism sector have all hindered the growth of tourism.

Iran has a hot, dry climate characterized by long, hot, dry summers and short, cool winters. The climate is influenced by Iran's location between the subtropical aridity of the Arabian desert areas and the subtropical humidity of the eastern Mediterranean area. January is the coldest month, with temperatures from 5°C to 10°C, and August is the hottest month at 20°C to 30°C or more. In most of the areas, summers are warm to hot with virtually continuous sunshine, but high humidity on the southern coastal areas of the Persian Gulf. Daily Temperatures can be very hot; on some days temperatures can reach easily 40°C or more, especially along the Persian Gulf and Oman Sea which causes a danger of heat exhaustion.