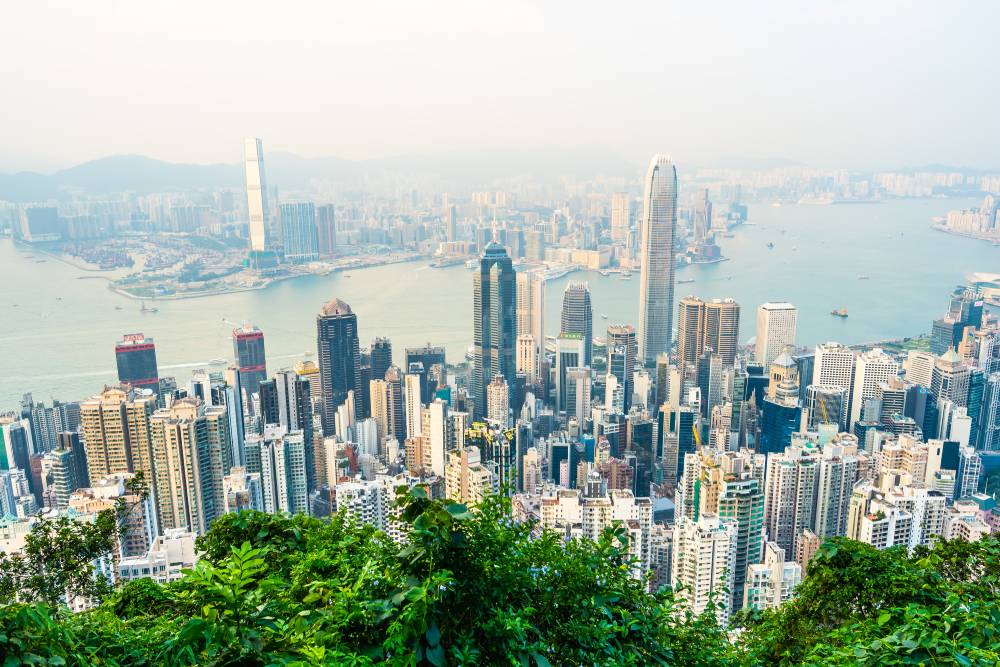 Hong Kong is situated on the southeast coast of China. The territory is made up of Hong Kong Island, the Kowloon Peninsula, and the New Territories (262 outlying islands), covering in total 425 square miles. Originally a sparsely populated area of farming and fishing villages, the territory has become one of the world's most significant financial centres and commercial ports. It is the world's tenth-largest exporter and ninth-largest importer, and its legal tender (the Hong Kong dollar) is the world's 9th-most traded currency (as of 2019). Hong Kong hosts the largest concentration of ultra-high net worth individuals of any city in the world. Although the city has one of the highest per capita incomes in the world, there is severe income inequality.

Hong Kong is a highly developed territory, ranking seventh on the UN Human Development Index. The city has the largest number of skyscrapers of any city in the world, and its residents have some of the longest life expectancies in the world. More than 90 percent of its population uses public transportation. Air pollution has resulted in a high level of atmospheric particulates in the city.

Hong Kong´s climate is subtropical with distinct seasons. Typhoon season is May to November. When a typhoon is approaching, warnings and important information are broadcast on TV and radio. Spring (March to May) sees rising temperature and humidity, with cool evenings. Summer (June to August) is Hot, humid and sunny, with occasional showers and thunderstorms. The temperature can exceed 31°C. Autumn (September to November) is generally breezy, with sunshine and comfortable temperatures. Winter (December to February) is cool, dry and cloudy, with occasional cold fronts. The temperature can drop below 10°C in urban areas.