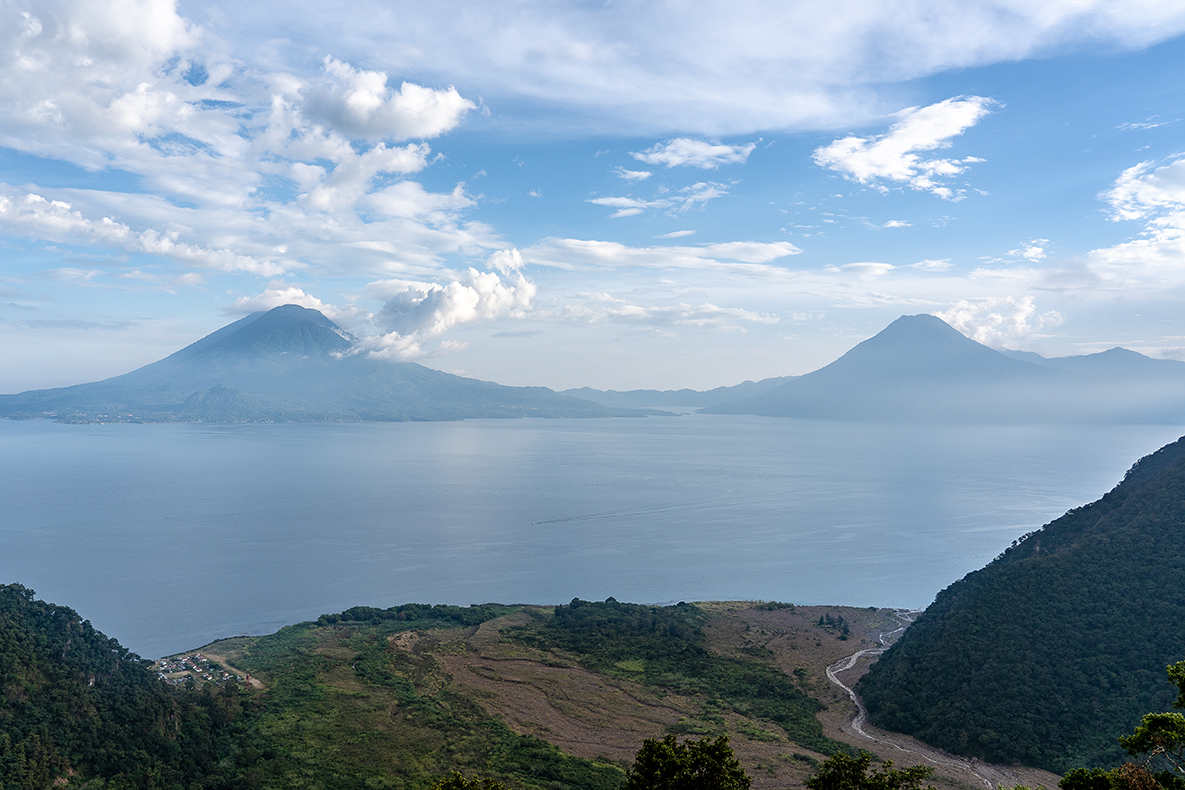 Guatemala is located in Central America to the south and east of Mexico, west of Belize, and northwest of El Salvador and Honduras. The country is full of ecotourism sites, such as tropical jungles, active volcanoes, cloud forests, beaches, coral reefs, and lakes, as well as archaeological wonders that date back to Mesoamerican cultures. There is even a village that still adheres to pre-Hispanic rituals and beliefs called Chichicastenango, which is also home to a famous market.

Even though Guatemala has become safer for tourists in recent years as a result of increased police presence, there is still crime throughout the country, especially in Guatemala City. The most common crime against tourists is highway robberies along routes often utilized by visitors. If you decide to travel to Guatemala, use your common sense, and be wary of people walking abnormally close to you.

The temperature is relatively stable year-round, with the average ranging from 77-95 degrees Fahrenheit (25-35 degrees Celsius). From December through February, mornings and nights are cool, and March and April are the hottest and driest months. May to October is the rainy season, which also brings mosquitoes. If you are travelling during this time, bring a raincoat and bug repellent. If you plan on camping outside, don’t forget a mosquito net.