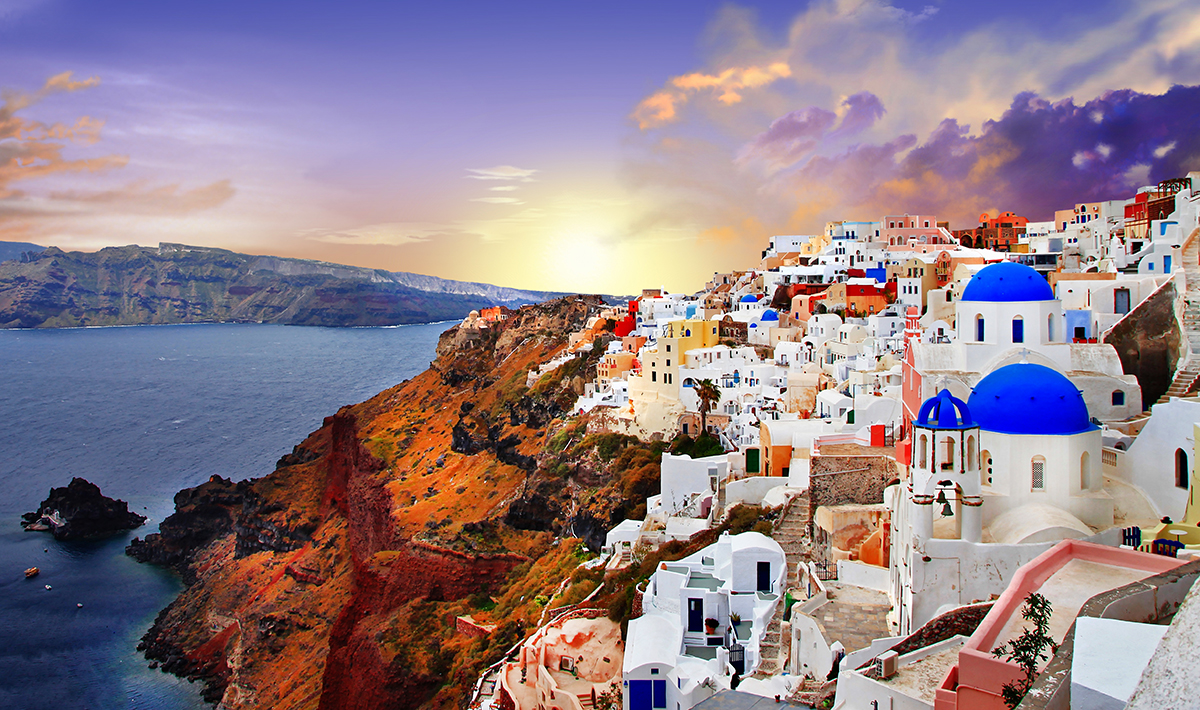 Greece was the home of great, ancient civilizations. Now, it's the site of many of their ruins. The country is also home to picturesque islands, great food, and a pulsating nightlife, which will allow you to party until the wee hours of the night, should you allow it. The country’s rich history has, at times, overshadowed its recent economic development. 30 years ago, Greece was an agrarian society famous for its beaches, islands, and olive oil; in the present day, Greece boasts more cell phones than landlines, and many middle-to-high-end establishments have sprouted that cater to the burgeoning tourism sector, as well as the country’s middle and upper-class inhabitants. The influx of immigrants from Asia, Africa, and other European nations has resulted in a myriad of food options, too.

The weather in Greece is dependent on the location. The islands of the Cyclades and Crete have a Mediterranean climate; however the mountains of Crete do occasionally get snow. Northern Macedonia’s climate is likened to the Balkans, with cold winters and very hot, humid summers. During the high season in July and August, temperatures can reach more than 100 degrees Fahrenheit (40 degrees Celsius). The wettest months are from November to February, and it can get surprisingly cold during this time. Thus, spring and fall are often the most pleasant times to visit Greece. 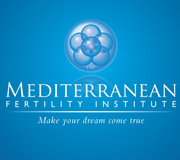