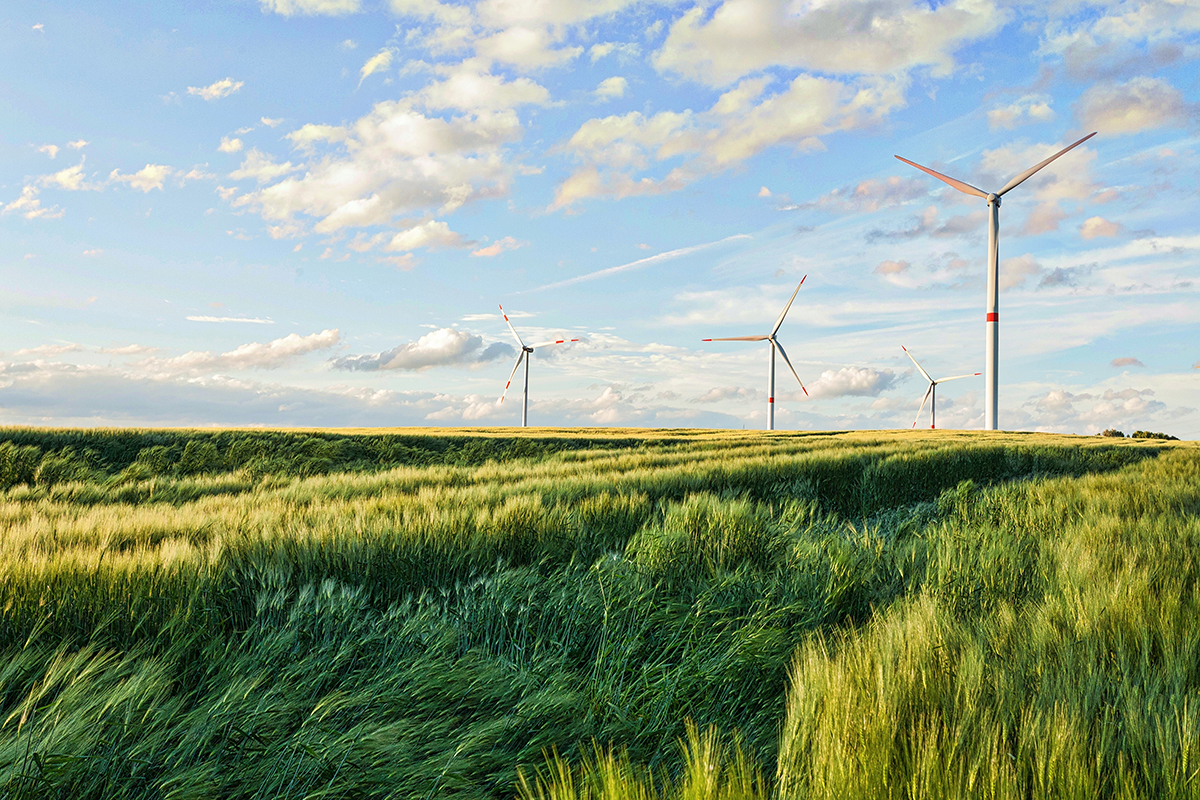 Often referred to as the Heart of Europe, Germany forms a vital link between Western Europe and the continental east, between the warmer south and the cool north. Germany is a land of low plains, upland hills, and mountains. It stretches from the Alps in the south, through forested central highlands, to the northern Baltic Sea. Germany is bordered by Austria, Belgium, Czechia, Denmark, France, Luxembourg, Netherlands, Poland and Switzerland, which makes it a great gateway to many other tourism options.

In Germany the official language is German. It is the predominant spoken language, though there are other recognized languages like Danish, Romany, and Turkish. Additionally, many Germans learn English as a second language during their schooling.

Although located mostly at latitudes north of the United States-Canadian border and thus closer to the Arctic Circle than the equator, Germany’s climate is moderate and generally without sustained periods of cold or heat. Northwestern Germany has a maritime climate caused by warm westerly winds from the North Sea; the climate is characterized by warm summers and mild, cloudy winters. Farther inland, the climate is continental, marked by greater diurnal and seasonal variation in temperature, with warmer summers and colder winters. During January, the coldest month, the average temperature is approximately 1.6°C in the north and about -2°C in the south. 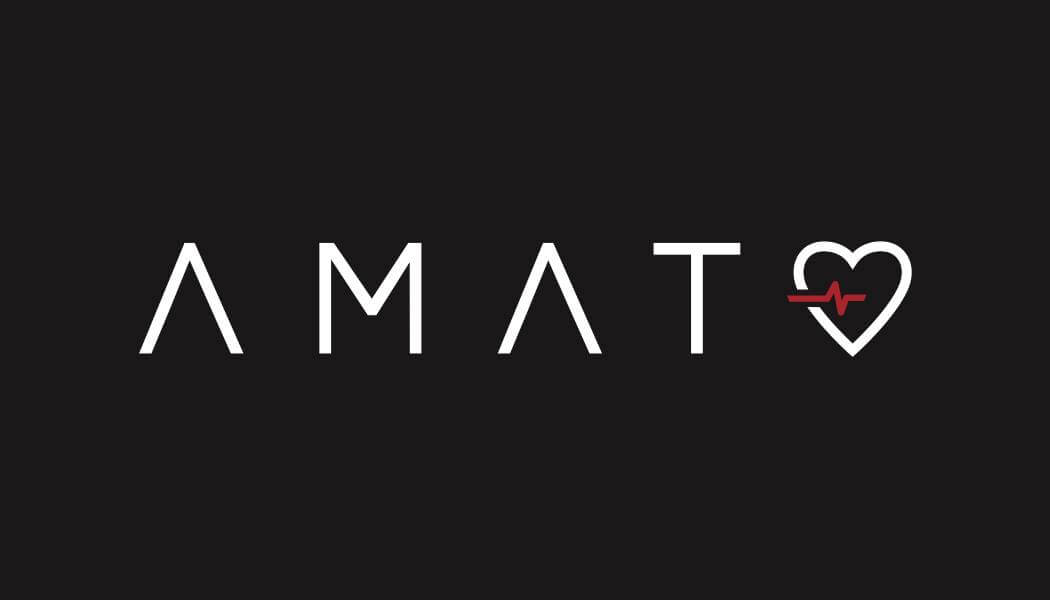