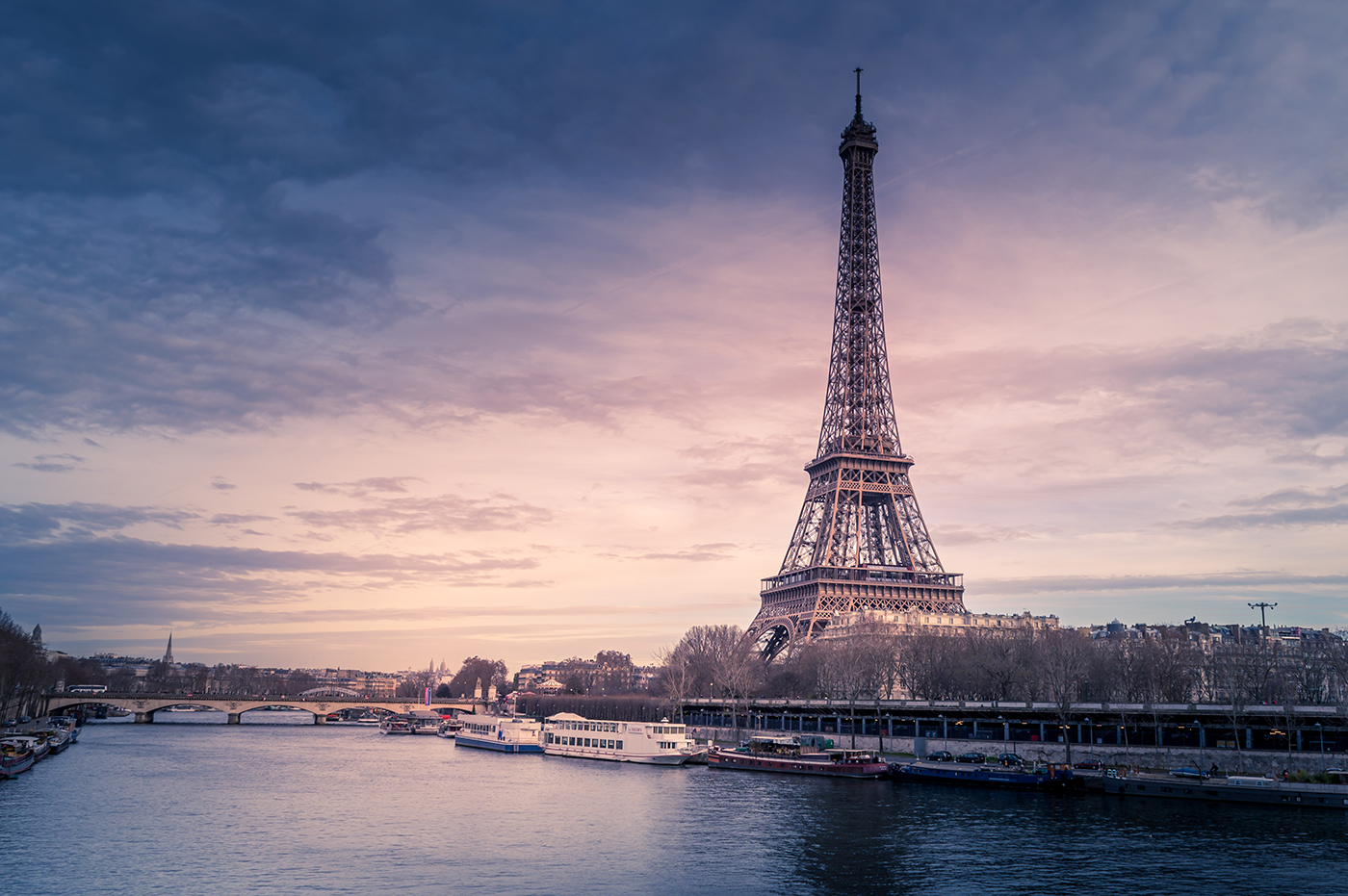 France is a modern European state and a republic. It is also one of the world’s major economies. In the Alps near the Italian and Swiss borders is Western Europe’s highest point — Mont Blanc (15,781 ft). The forest-covered Vosges Mountains are in the northeast, and the Pyrénées are along the Spanish border. Except a small, northern portion of France, the country may be described as four river basins and a plateau.

France is the largest state in the European Union by area and the third-largest in Europe behind Russia and Ukraine. France has been a major power for many centuries with strong economic, cultural, militaristic, and political influence.

France has a temperate climate in the north; northeastern areas have a more continental climate with warm summers and colder winters. Rainfall is distributed throughout the year, with some snow likely in winter. The Jura Mountains have an alpine climate. Lorraine, sheltered by bordering hills, has a relatively mild climate. Much of the south features a Mediterranean climate, including the Riviera, while the mountains are cooler with heavy snow in winter. Summers can be very hot and sunny across several regions in France.