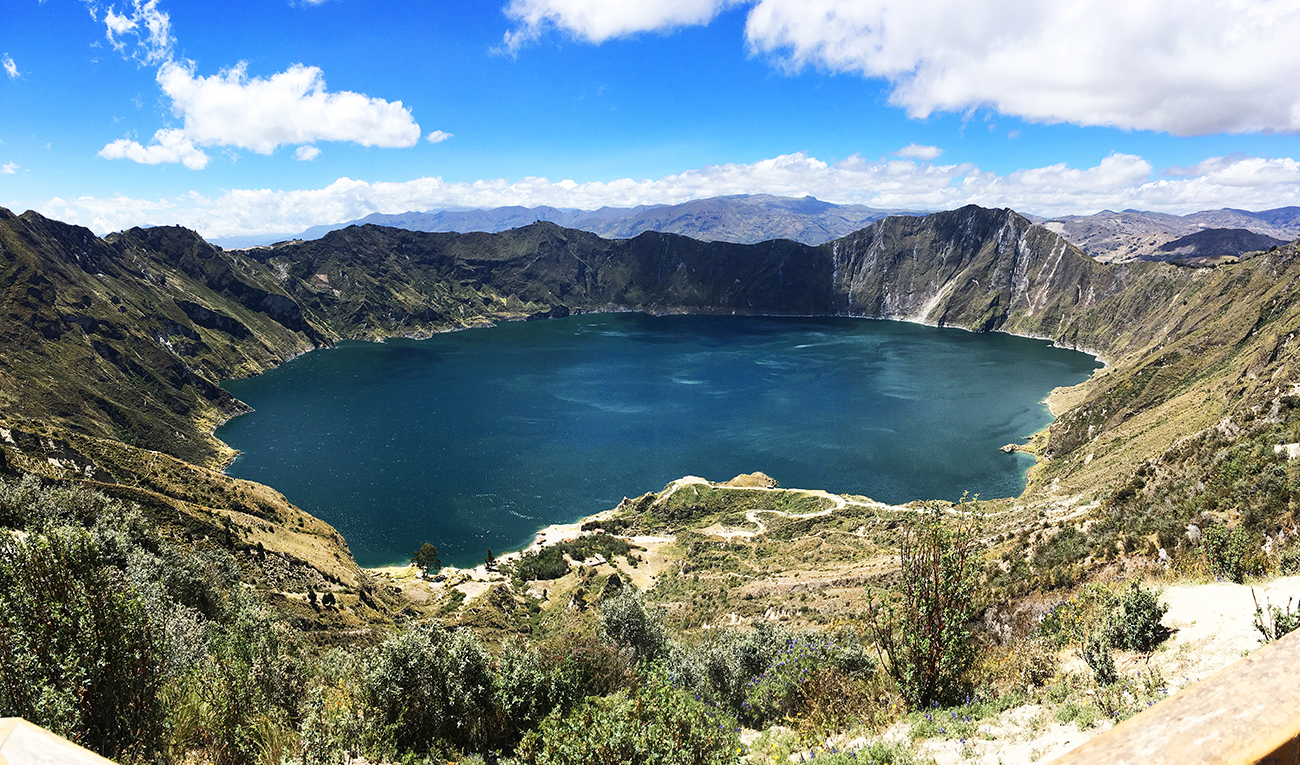 Located in South America, it is bordered by Colombia, Peru and the Pacific Ocean. The Galapagos Islands, made famous in part by Charles Darwin, are part of the Republic of Ecuador and are a sanctuary for a great variety of species. Ecuador´s Amazonian jungles, tropical forests, and beautiful beaches make it a favorite destination for tourist from all over the world.

Ecuador is a country with vast natural wealth. The diversity of its four regions has given rise to thousands of species of flora and fauna. It has around 1,640 kinds of birds. The species of butterflies number 4,500, the reptiles 345, the amphibians 358, and the mammals 258, among others. The UN considers Ecuador as one of the few countries where the planet's highest biodiversity is concentrated. Most of its fauna and flora lives in 26 explicit areas, which are protected by the State. During much of the 21st century, Ecuador's identity and self-image has coalesced around its status as a protector of its own biodiversity natural assets.

The country has two cities designated as UNESCO World Heritage Sites: Quito and Cuenca. Quito was part of the famous Incan Empire; now, the Ecuadorian capital is home to some of the best preserved colonial architecture in the continent. Ecuador also has two natural UNESCO World Heritage Sites: the Galapagos Islands and Sangay National Park, plus one World Biosphere Reserve, the Cajas massif.

Although Ecuador is not a large country, there are a variety of climates, depending on the altitude. In the Pacific coast area you will find a tropical climate with a rainy season that intensifies in March. The Amazon area of the country carries predictably tropical conditions. In the Andean highlands, the climate is usually dry and windy. There is a cold and dry season which is mostly felt in the mountain regions from May to October, plus a warm and humid season coming from the tropical zones that can be felt from November to April.