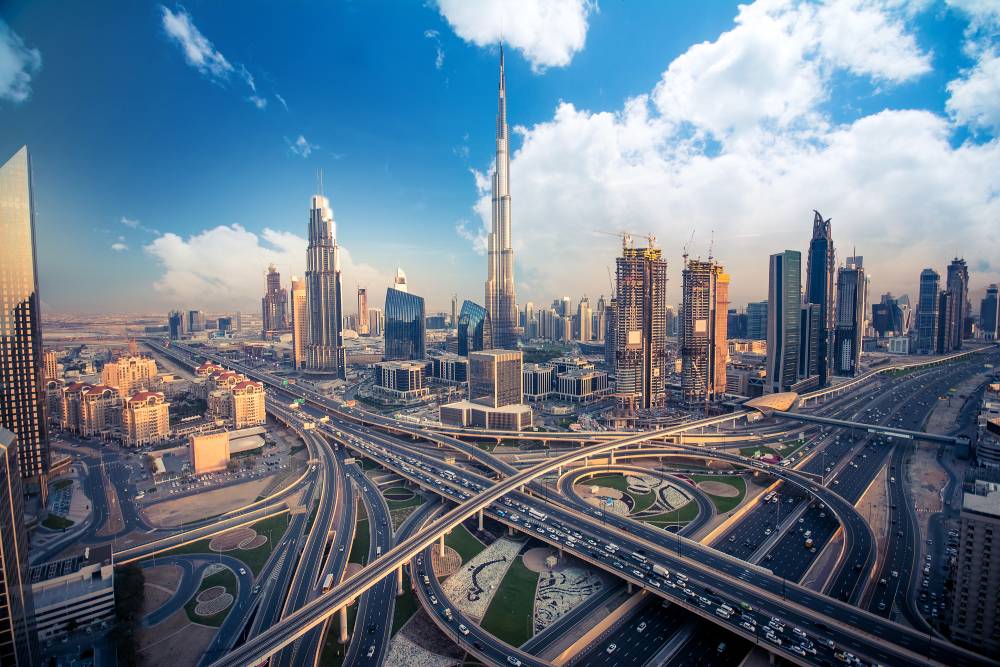 Dubai is a city in the United Arab Emirates known for its ultramodern architecture and its luxury shopping, located in the southeastern end of the Arabian Peninsula on the Persian Gulf. With a total population of more than 9.4 million, the UAE is a federation of seven emirates or sheikdoms, with Abu Dhabi serving as its capital. The destination’s economy is the 31st largest by nominal GDP and remains extremely reliant on oil, with the exception of Dubai’s sheikdom. Tourism plays a vital role in the economy of the United Arab Emirates, with the number of visitors surpassing 10 million tourists per year and with Dubai maintaining the highest share of tourism among all the emirates. The healthcare system is a mix of public and private, with the public system being more of a comprehensive system that cares for the entire patient needs. Meanwhile, the private sector keeps building state of the art facilities and also caters to medical tourism.

Dubai has a hot desert climate. Dubai has two distinct seasons – summer and winter. Summer in Dubai begins at the end of April and lasts through the beginning of October. This period is characterized by hot weather, warm winds, and high humidity. Due to the city's close proximity to the sea, the temperatures in Dubai are milder in the summer, relative to other Gulf Cities like Kuwait City and Riyadh.