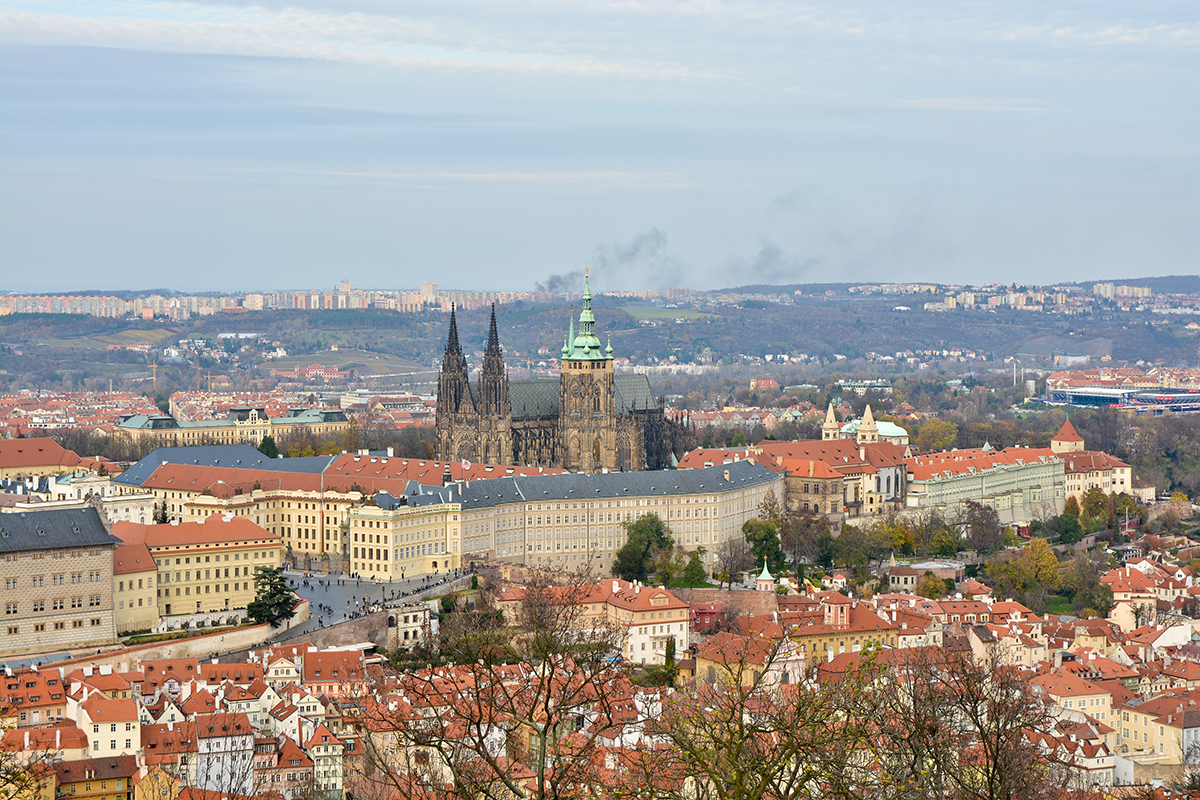 Located in Central Europe, the Czech Republic is a small landlocked country. It borders Germany to the west/northwest, Austria to the south, Poland to the north and Slovakia to the southeast. This is the land of real spirit, where folk traditions have survived through the ages, where a plethora of castles and chateaux fill visitors with wonder and awe.

The Czech landscape is exceedingly varied. Bohemia, to the west, consists of a basin drained by the Elbe and the Vltava rivers, surrounded by mostly low mountains, such as the Krkonoše range of the Sudetes. The highest point in the country, Sněžka, at 1,603 m (5,259 ft), is located here. Moravia, the eastern part of the country, is also quite hilly. It is drained mainly by the Morava River, but it also contains the source of the Oder River.

Prague has a mild climate with warm, wet summers and cold winters. Average summer temperatures are 75-79° F (24-26°C), with chilly nights. In winter, daytime temperatures hover around freezing, falling several degrees lower at night. Spring is generally sunny, with the wettest months coming in summer, May to August. Snow is rare in the city. 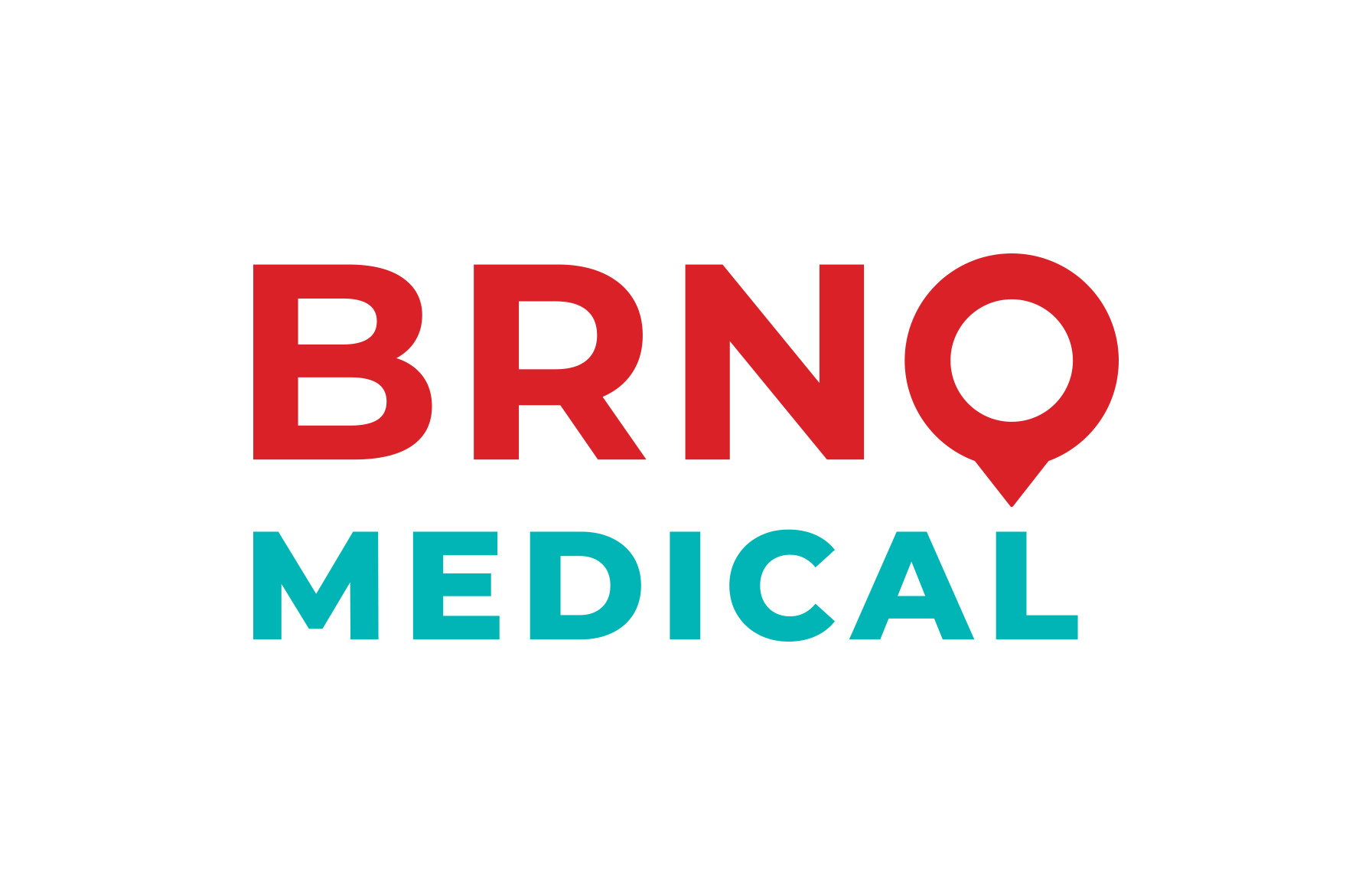