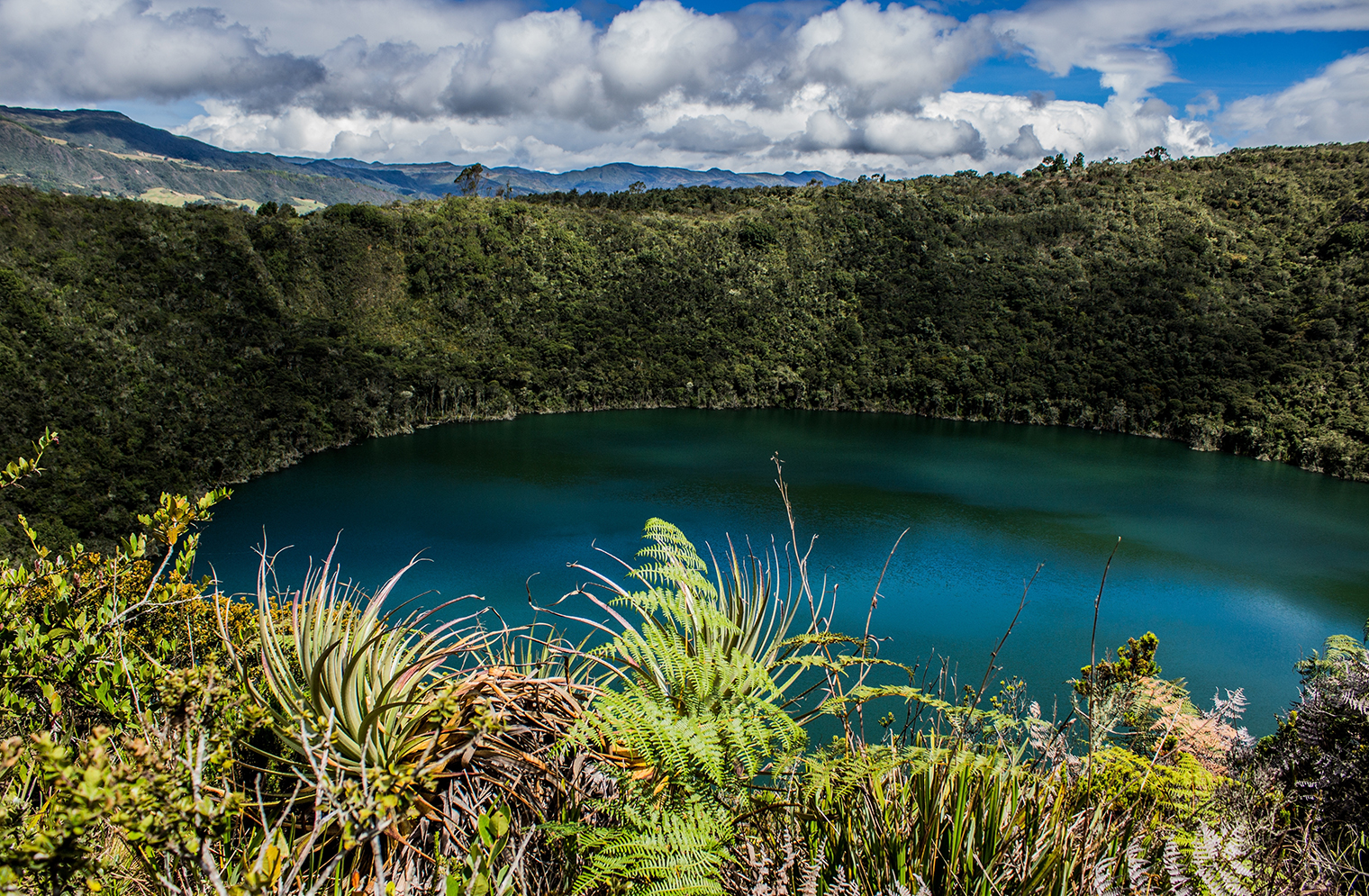 Located in northwestern South America, Colombia is bordered to the west by the Pacific Ocean, to the northwest by Panama, to the north by the Caribbean Sea, to the south by Ecuador and Peru, and to the east by Brazil and Venezuela. The country is a former colony of Spain that gained its independence in 1819. Colombia's former colonial overseer has left its mark on the country, with heavy Spanish influences in Colombian architecture and culture.

Colombia is a diverse country with significant populations of European, African, Middle Eastern, Amerindian. It is common for many Colombian citizens or subcultures to share multiple racial identities, with Mestizo (European and Amerindian) and Zambo (African and Amerindian) often serving as the the most common examples. This diverse tapestry of ethnicities translates to varied cuisines, cultural practices, and some of the most beautiful people in the world. Colombia’s geographic diversity matches that of its ethnic diversity, as the country is home to part of the Andes Mountain Range, the Amazon Rainforest, tropical grasslands, and the Caribbean and Pacific coastlines. In terms of ecology, Colombia is in the top four of the world’s 18 megadiverse countries, as labeled by the United Nations Environment Program.

Although Colombia has had a tumultuous and violent past, the murder rate is almost half of what it was in the 1990s. The FARC (Revolutionary Armed Forces of Colombia – People’s Army) and other guerrilla groups have lost control of many areas and are often relegated to the wilderness, far from major cities, highways, and tourist sites. However, it is strongly advised that tourists not wander into isolated forests because kidnappings, although rare, do happen. Tourists should exercise caution, especially in Bogota, because robberies do still happen.

Because of Colombia’s complex geographical and altitudinal factors, there is no universal pattern of seasons. Due to the country's proximity to the equator, the average temperature changes very little during the year, but it does vary with altitude. The general rule is that temperatures fall about 11 degrees Fahrenheit (6 degrees Celsius) with every 3,280 feet (1,000 meters). For example, the average temperature in Bogota, which is 8,359 feet above sea level, is about 55 degrees Fahrenheit (about 12 degrees Celsius) year round.