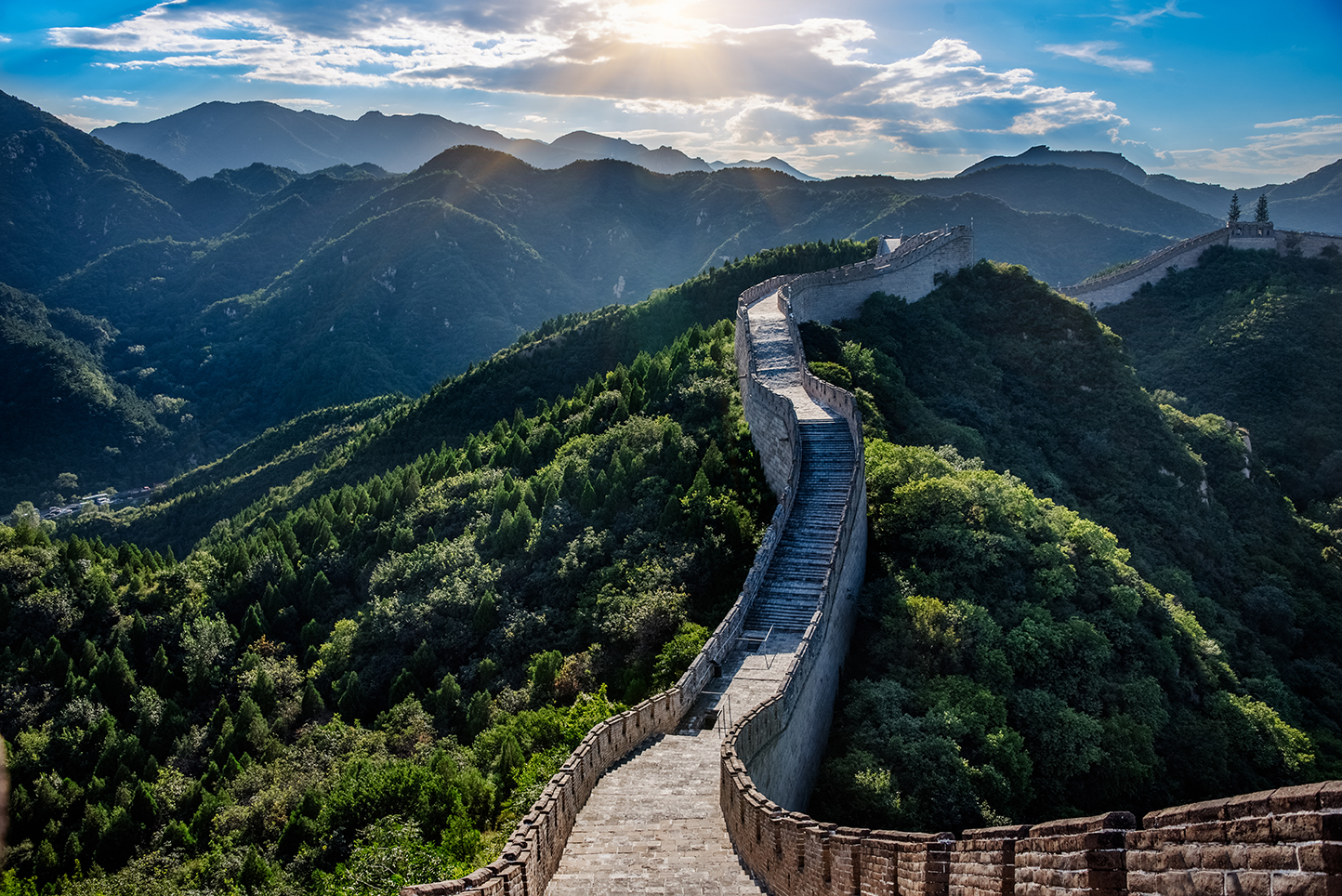 China (also known as the People’s Republic of China) is situated in eastern Asia, bound in the east only by the Pacific Ocean. It is the third-largest country in the world, behind only Canada and Russia, with an area of 9.6 million square kilometers, or one-fifteenth of the world’s land mass.

China has one of the world's oldest cultures and civilizations, and has contributed to the invention of paper, printing, gunpowder, and compass orientation. During the 19th and 20th centuries, Chinese suffered through several decades of internal turbulence, civil war, foreign interference, and Japanese invasion until a communist state, the People’s Republic of China, was established on October 1, 1949.

Standard Mandarin is the official national spoken language in China. There are many ethnic groups in this country that speak several variants of Chinese and other dialects. Chinese people are finding English an important language for international relations; therefore, it is a required subject for persons attending university.

China is characterized by a continental climate. The latitudes span nearly 50 degrees; its southern part is in the tropical and subtropical zones, and its northern part near the frigid zones. The northern part of Heilongjiang province has long winters but no summers, while Hainan Island has long summers but no winters. The Huaihe River valley is marked by distinctive seasonal changes, but it is spring all year round in the south of the Yunnan-Guizhou Plateau. China’s high tundra zone is situated in Qinghai-Tibet, where the temperature is low in all four seasons.