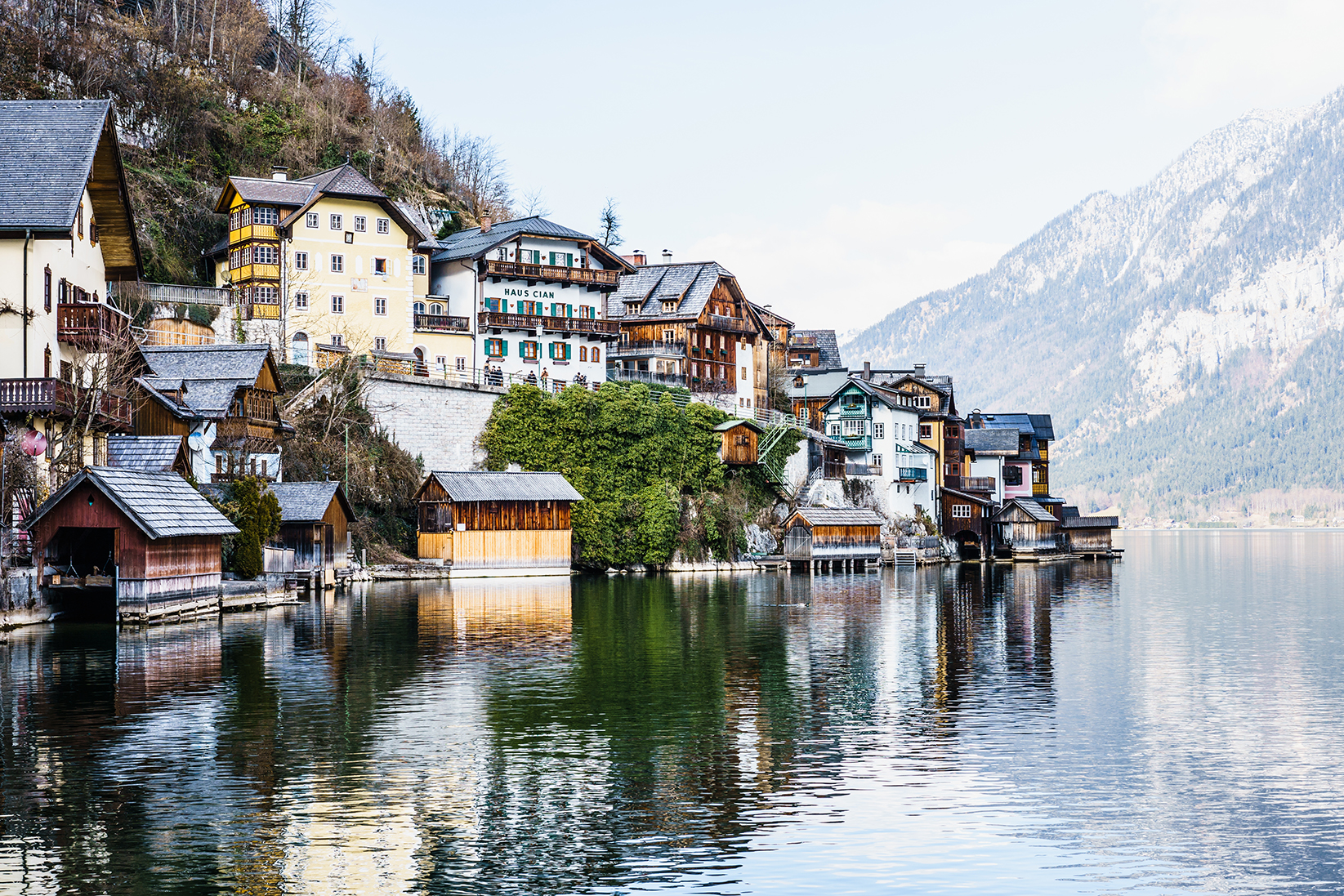 Austria is a largely mountainous country because of its location in the Alps. The Central Eastern Alps, Northern Limestone Alps, and Southern Limestone Alps are all partly in Austria. Of the total area of Austria (84,000 km2 or 32,433 sq mi), only about a quarter can be considered low lying, and only 32 percent of the country is below 500 metres (1,640 ft). Much of the plains and low country is in the eastern part of the nation.

The Hills are Alive with the Sound of Music! Salzburg, Austria was the set location of the 1966 Academy Award winning musical, The Sound of Music, as well as the birthplace of the world-famous composer, Mozart. Austria is located in central Europe and shares its borders with Germany, the Czech Republic, Slovakia, Hungary, Slovenia, Italy, Switzerland, and Liechtenstein. The country is the birthplace of California Governor Arnold Schwarzenegger and still holds ostentatious palaces from the Habsburg era. It also touts historic spa towns like Bad Ischl and has a ski slope with a 78 percent gradient called the Harakiri. Austria is a beautiful country filled with both baroque splendor and untapped beauty that will make anyone want to come back for more.

The weather in Austria is influenced by temperate and alpine climates. The Alps have high precipitation, long winters, and short summers, while the eastern part of the country has low rainfall, hot summers and mild winters. Generally, temperatures in Austrian range from the low 20s Fahrenheit (around -6 degrees Celsius) in January to the high 70s  and 80s Fahrenheit (upper 20s Celsius) in June, July, and August.