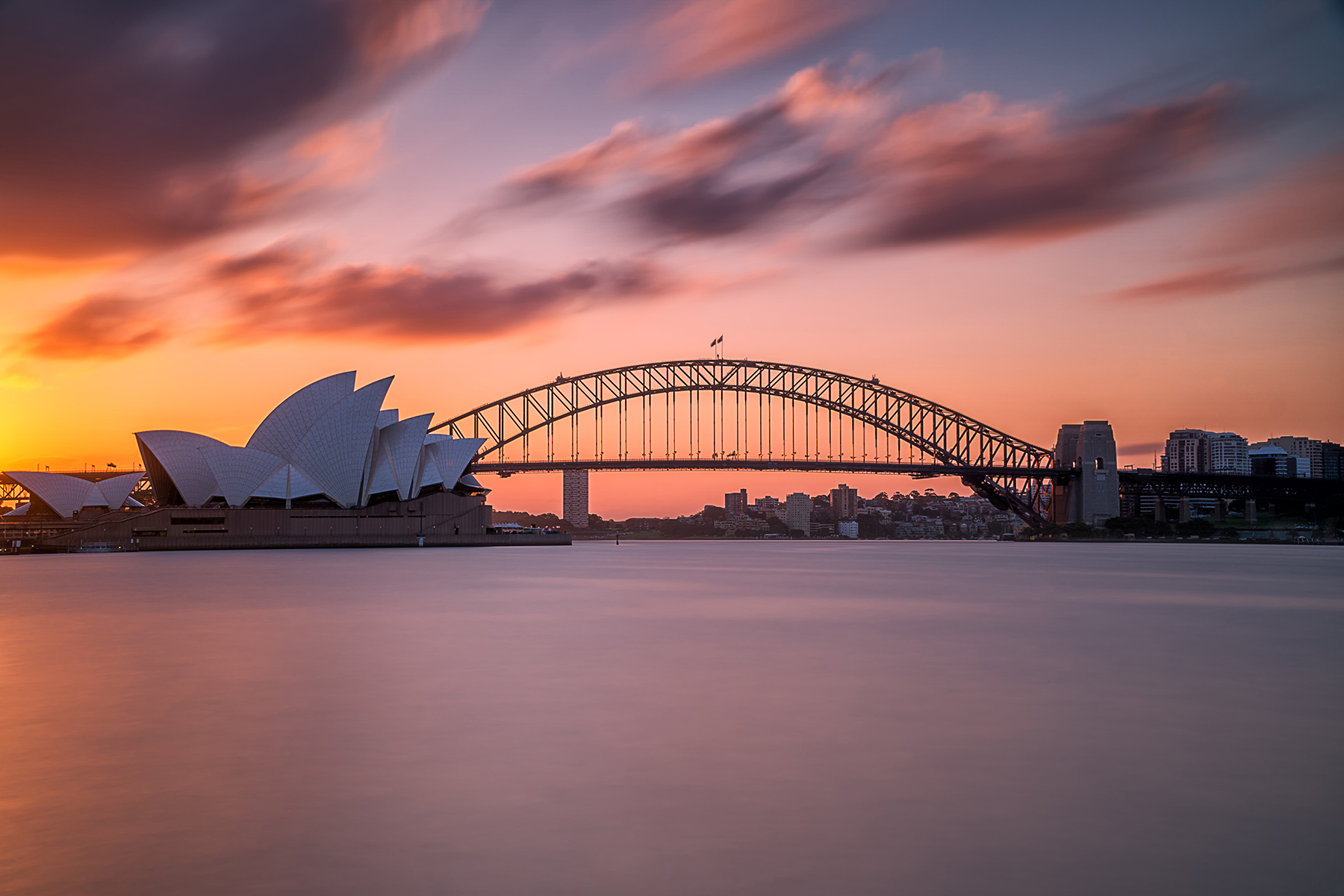 Australia, a federation of six states and two territories, is one of the world's great economic and migration success stories. Australia is a unique, modern, dynamic trading nation of 22 million people with an ancient indigenous history and a European cultural background.

‍
Australia’s coastline stretches almost 50,000 kilometres and is linked by over 10,000 beaches, more than any other country in the world. More than 85 percent of Australians live within 50 kilometres of the coast, making it an integral part of the nation's low-stress lifestyle. The diverse land down under, home to many fascinating natural landmarks, is a multicultural paradise that welcomes all nations, backgrounds, and religions.

Australia boasts some of the world's most beautiful natural wonders, such as the Great Barrier Reef, the Heritage Listed Ayers Rock (Uluru), the Bungle Bungles in Western Australia, and the Twelve Apostles along the Great Ocean Road. Cultural icons include the Sydney Harbour Bridge and the Sydney Opera House.

The climate of Australia is complex. For one thing, it's significantly influenced by ocean currents, including the Indian Ocean Dipole and the El Niño–Southern Oscillation, which is correlated with periodic drought. The seasonal tropical low-pressure system produces cyclones and monsoons in northern Australia. These factors cause rainfall to vary markedly from year to year. Much of the northern part of the country has a predominantly tropical climate; the southwestern corner of the country is much more Mediterranean. 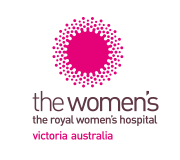 Treatment of Stress Incontinence
Female Infertility
Cystoscopy (Diagnostic) with GA
Vaginal Prolapse Surgery
Thank you! Your submission has been received!
Oops! Something went wrong while submitting the form.